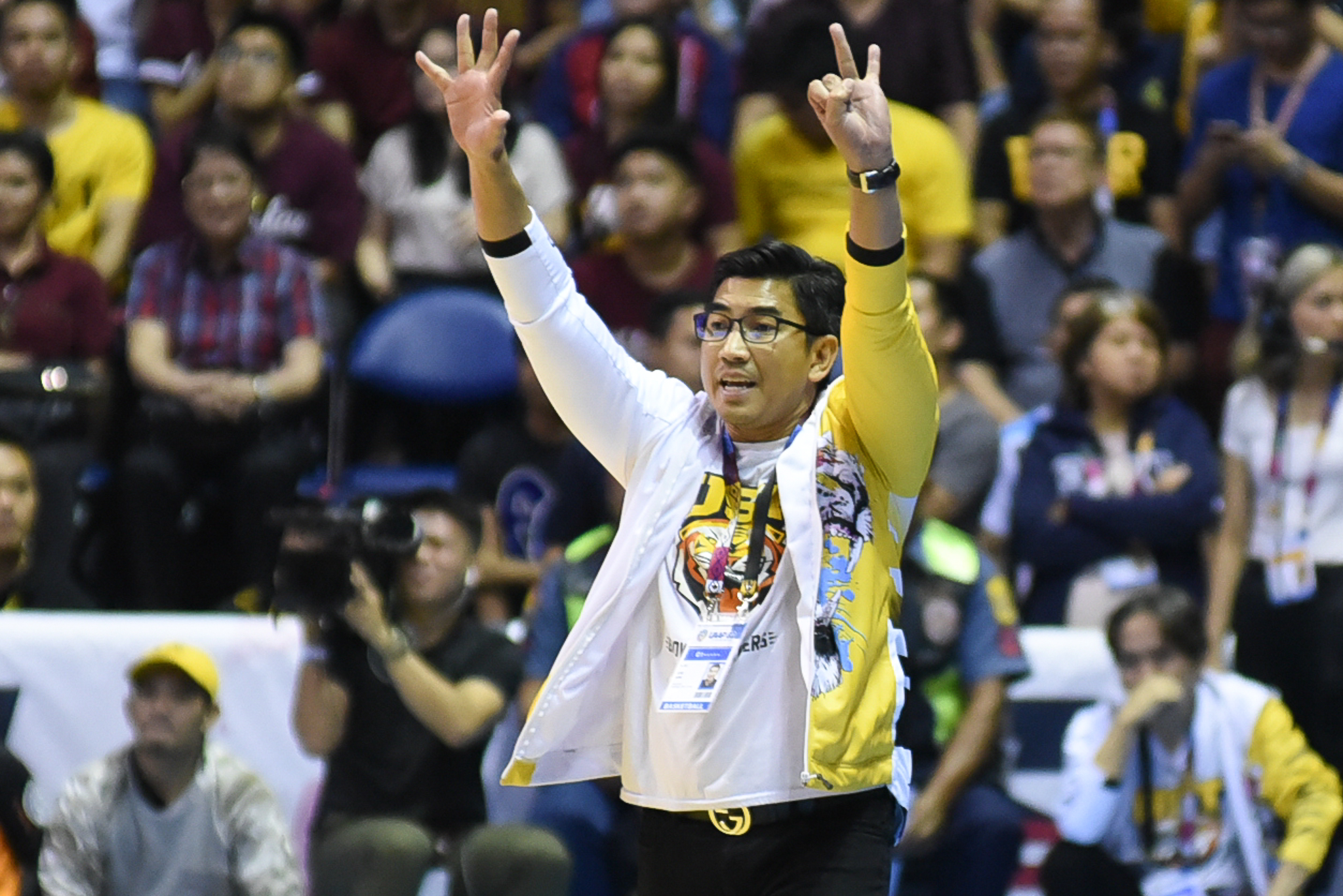 The Board of Managing Directors (BMD) recommended the suspension last August 3, and UAAP’s Board of Trustees (BOT) approved it during an emergency online meeting by the league’s presidents on Tuesday evening.

“After a thorough deliberation, the UAAP BOT ratified the decision of the BMD to ban coach Aldin Ayo indefinitely from participating, in any capacity, in all UAAP events and UAAP sanctioned-activities,” UAAP said in a statement.

This means that the ex-coach of the Growling Tigers will be banned from holding any post from any of the eight member schools. The ban is based on UST’s submitted report, noting that Ayo endangered the health of the athletes when he conducted training in Sorsogon despite the government-declared state of public emergency amid the coronavirus pandemic.

17 members of the Tigers, 11 of which were below 21 years of age, went to Sorsogon from June 17 to July 29. Sorsogon was under MGCQ until June 30, while NCR was under GCQ during that time.

The Inter-agency Task Force guidelines state that “recreational and non-professional contact sports and activities shall be temporarily suspended regardless of risk severity until an effective vaccine and/or appropriate standard of care for COVID-19 cases is developed.” The Growling Tigers are prohibited from training since they are a non-professional contact sport team.

Ayo resigned as head coach of the Growling Tigers last August 4. He had been a coach of La Salle from Seasons 79-80, and UST from Seasons 81-82.