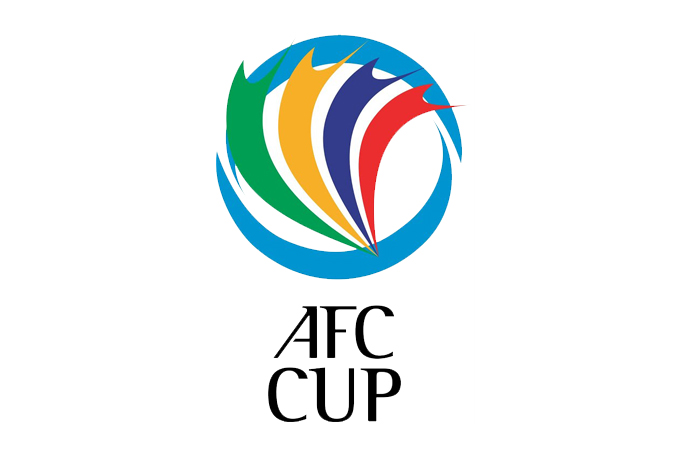 The global coronavirus pandemic caused another sporting victim when the AFC Cup was called off for this year Thursday, ending the Asian season for both Kaya-Iloilo and newly-formed United City.

With both teams already returned to training for the upcoming season of the Philippines Football League, the decision made by the AFC Executive Committee on its online meeting will be a huge relief for their plans for 2020.

Citing complications across the continent with regards to the different protocols of the clubs of the participating countries, the AFC ExeCom deemed to cancel the campaign owing to the Force Majeure of the pandemic.

“These are tough times for everyone connected with football – and sport in general,” said AFC President Shaikh Salman bin Ebrahim Al Khalifa.

Before the pandemic, the PFL duo last played their fixtures in March, and were in contention to advance to the knockout phase after their first three matches.

Kaya were second in Group H, two points behind Singapore’s Tampines Rovers, while the club that was then named Ceres Negros are on top of Group G by three points over Vietnam’s Than Quan Ninh.

“I am certain that with the unity and solidarity for which the AFC has become admired across football, we can overcome this latest challenge,” added Sheikh Salman.

The cancellation of the AFC Cup leaves the prestigious AFC Champions League as the sole club competition in the continent, with the resumption being pushed back to September 14 for the West zone and November 13 for the East zone.