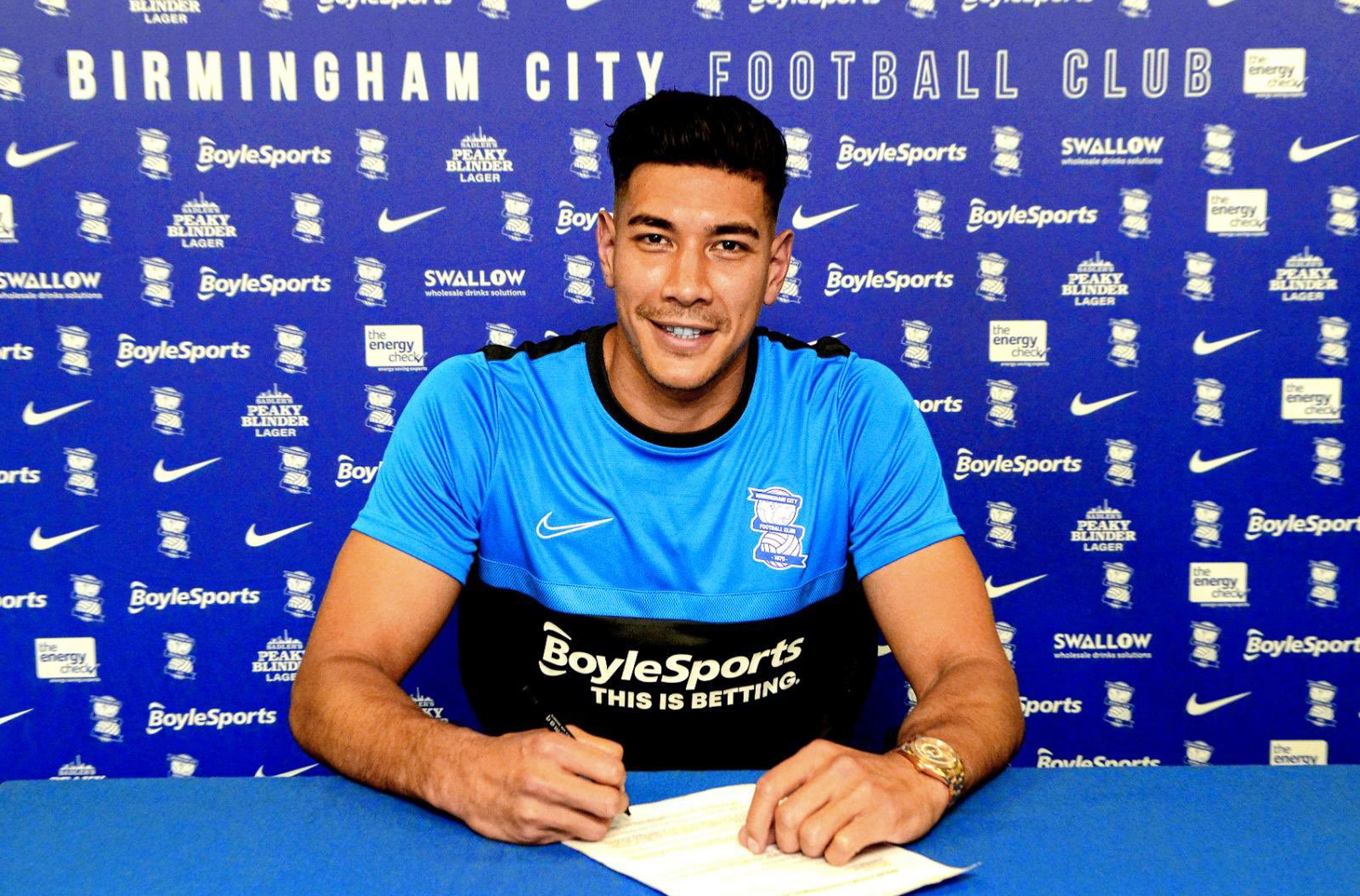 Neil Etheridge will stay in the EFL Championship, but it will be in another shade of blue as he ended his three-year stay at Cardiff City, with the Azkals’ shot-stopper completing his move to Birmingham City Friday on an undisclosed fee.

A four-year deal has been reached by the 30-year-old in his transfer from South Wales to the West Midlands, as he will be competing with Spaniard Andres Prieto as Aitor Karanka’s first-choice keeper after Lee Camp left St. Andrews at the end of the season.

Brought on by Neil Warnock in 2017 after two impressive years at then-League One Walsall, Etheridge shone for the Bluebirds in his first two years, as he tended the sticks to promotion in his first season.

Their Premier League return after five years away saw him pick up the club’s player of the season award despite their relegation in 2019, where he saved three penalties and even picked up a clean sheet at Old Trafford in their swansong against Manchester United.

Being the undisputed number-one goalkeeper in his 12-year international career for the Philippines, Etheridge had 99 appearances with Cardiff in all competitions, but he spent his final season mostly behind Alex Smithies after he suffered a hamstring injury against Wigan in the return to the second tier.