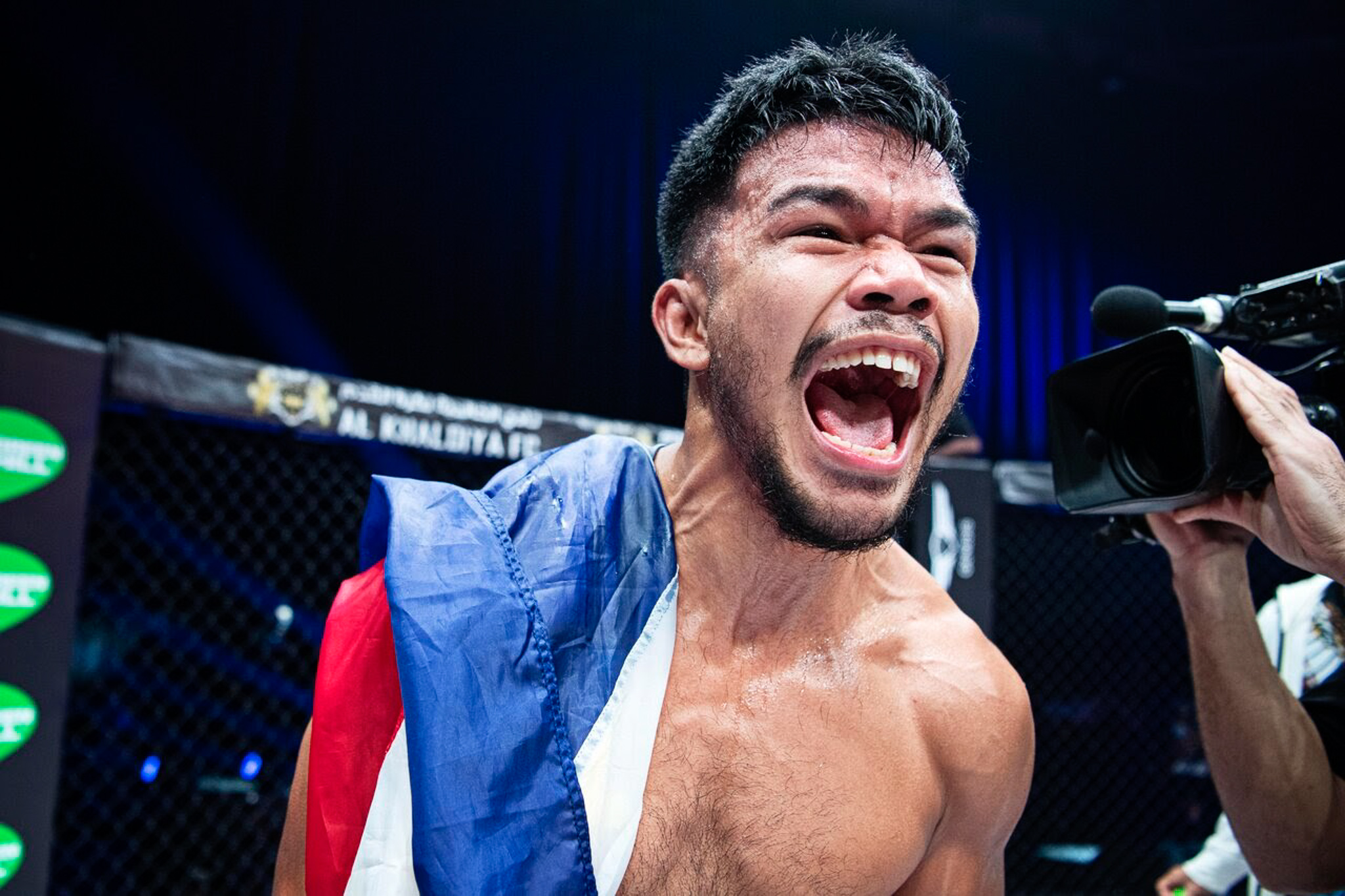 For their final event of 2021, the Bahrain-based promotion linked up with the MMA League of Serbia for their first foray into the Balkan Peninsula.

The Incredible seeks to get back on track after seeing his two-fight winning streak snapped on BRAVE CF 47: Asian Domination last March.

Already a veteran since 2011, the fighting pride of Dasmarinas, Cavite is a crowd-pleaser every time he steps on the cage.

His all-around game will rely on his dynamic background in boxing, which he inherited from his father: former super featherweight world champion Rolando Navarrete.

On the other hand, Maksimovic (17-6-1) is on a roll, having won his last two fights and seven of the last eight since 2016. His recent defeat came to Brazil’s Jackson Loureiro in Serbian Battle Championship 25 almost two years ago in Novi Sad.

The Serb was known as an endurance fighter, with most of his fights coming by way of decisions, and amassed an 11-3 record in the process.