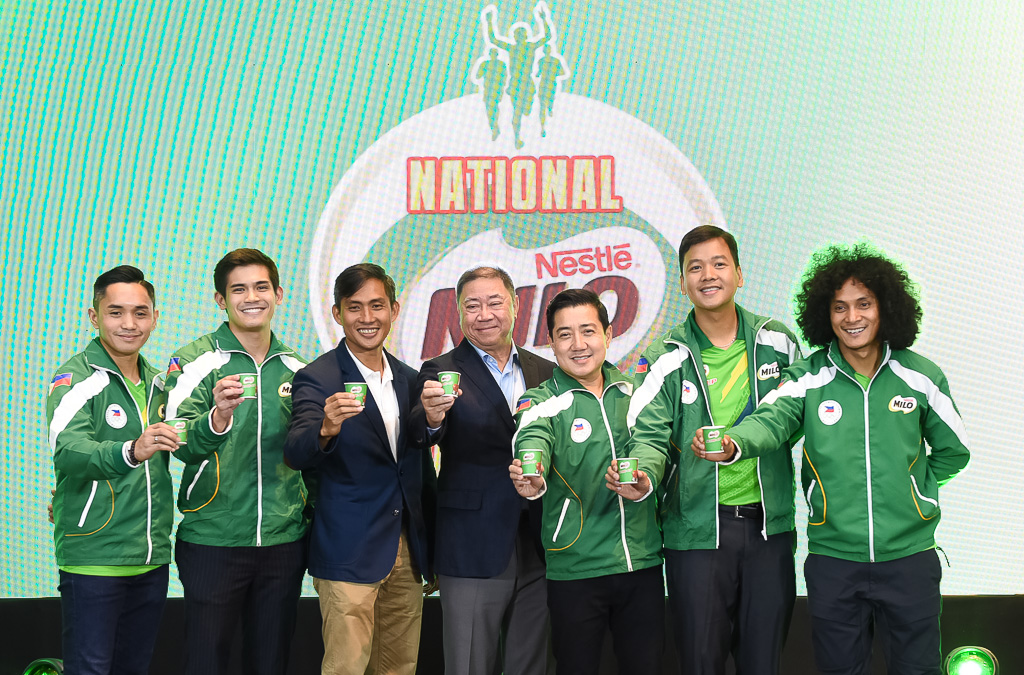 The new season of the Milo Marathon was launched Friday with ten races on schedule, kicking off with the Metro Manila leg on July 28.

With the country’s hosting of the Southeast Asian Games in the final two months of 2019, the country’s premier long distance running tilt has a new flavor with regards to the nation’s representatives in the biennial meet.

Currently on its 43rd edition, Milo along with the Philippine Athletics Track And Field Association throws its support to reigning six-time Marathon Queen Mary Joy Tabal and Jerald Zabala as its bets for the SEA Games, as it dedicated its new edtion to the fallen Marathon King Rafael Poliquit who passed away on April 11.

Zabala got the nod to take Poliquit’s spot, owing to his runner-up performance in the Nationals in Laoag last year where he finished second to the Air Force standout.

“We are hopeful in delivering a strong performance ahead,” said PATAFA president Philip Ella Juico in the statement.

“The values that he exemplified on and off the track have inspired countless individuals to persevere and strive for success, not just in sports, but also in life,” said MILO Sports Manager Lester Castillo.

He added that the success of last year’s edition got them the inaugural Silver Label Certification in the inaugural Road Race Tier Rating System by PATAFA.

“We are inspired to deliver another unforgettable season following the successful staging of our marathon series last year.”

Due to the SEAG hosting, the national finals will be held for the very first time in January 2020, with Tarlac City getting the hosting nod to coincide with the celebrations of the KAISA Festival, providing the marathon a fiesta atmosphere for the runners