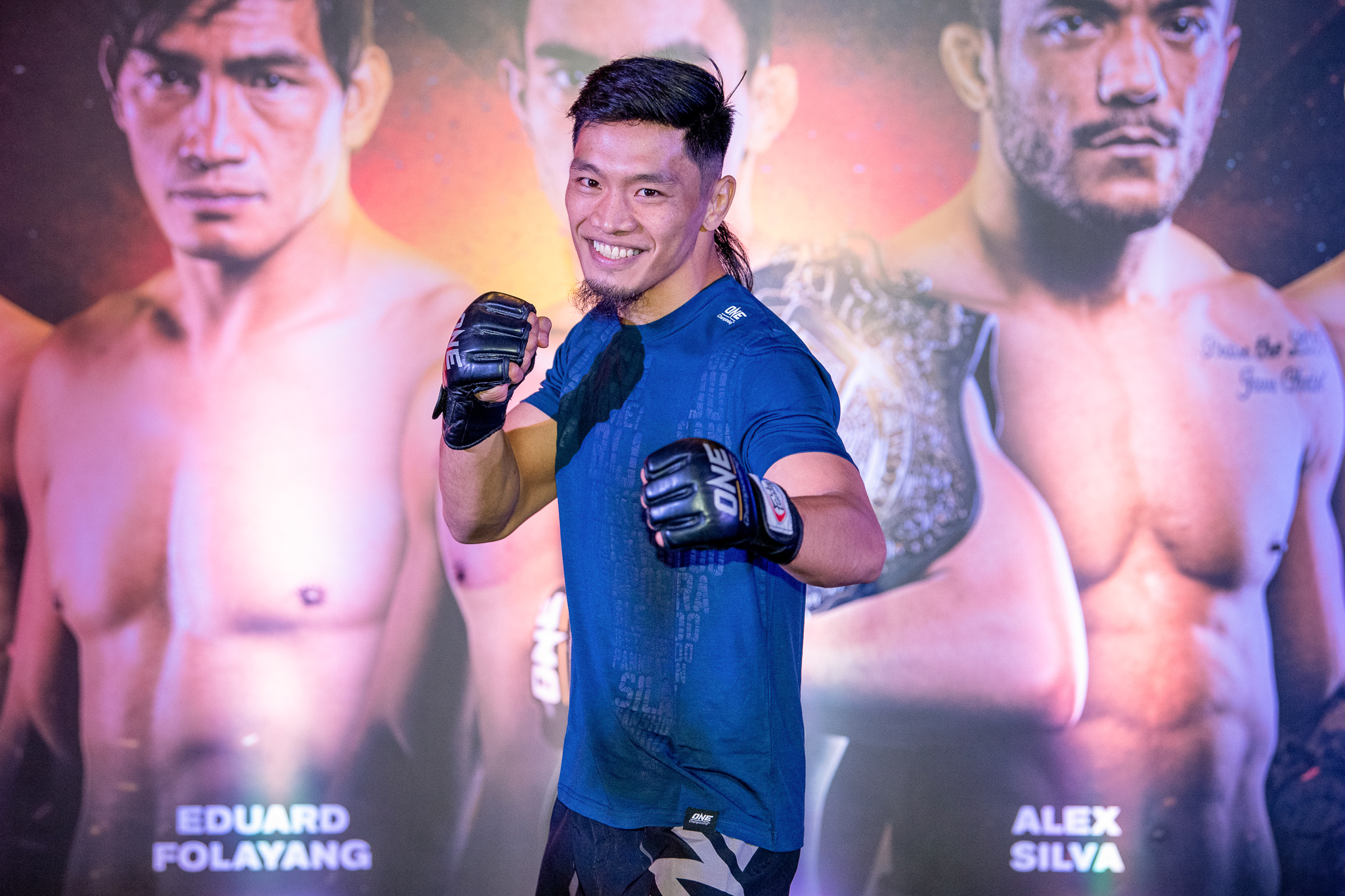 Even with a nine-day notice, Team Lakay’s Lito Adiwang will not take Namiki Kawahara lightly as they prepare for their opening salvo of the new year at ONE: Unbreakable in Singapore on Friday.

Facing the press Monday afternoon from the Lion City, fabled trainer Mark Sangiao stresses that their game plan against Hexigetu will be tweaked a bit against the experienced Japanese in their clash at strawweight as the Thunder Kid’s quest to get back on track gets underway.

Sangiao also hailed the professionalism of the Japanese fighters like Kawahara to take the fight on a stand-by, although it is unfortunate that the streaking fighter of the China Top Team could not come to face Adiwang owing to travel restrictions.

“Pagkasabi ko kay Lito nag agree naman siya after 2 hours,” he added, stating that his replacement cannot be dismissed outright owing to his professional career with DEEP and Pancrase.

Eager to get a rematch with Hiroshi Minowa, Adiwang knows that it is a must win against Kawahara in order to avenge his close setback at Inside the Matrix 3 last year.

The Thunder Kid could not hide his excitement when he was paired with another Japanese fighter for the second bout running, yet he still has that baggage with that stinging defeat to Minowa who snapped his win streak at seven straight bouts.

For him, he hopes that everything will go according to their game plan.

Furthermore, he was satisfied on his three-year stint with ONE, which was a learning process since his days at the Warrior Series where he first made his name.

Those string of convincing performances were instrumental on his scintillating win last year at Fire and Fury when he forced Pongsiri Mitsatit to tap out in the main stage in front of the delightful MOA Arena crowd.

“Hanggat’ nandito tayo kailangan macheck ko ‘yung kailangan iimprove. So once we are up there, tuloy-tuloy na ‘yun.”