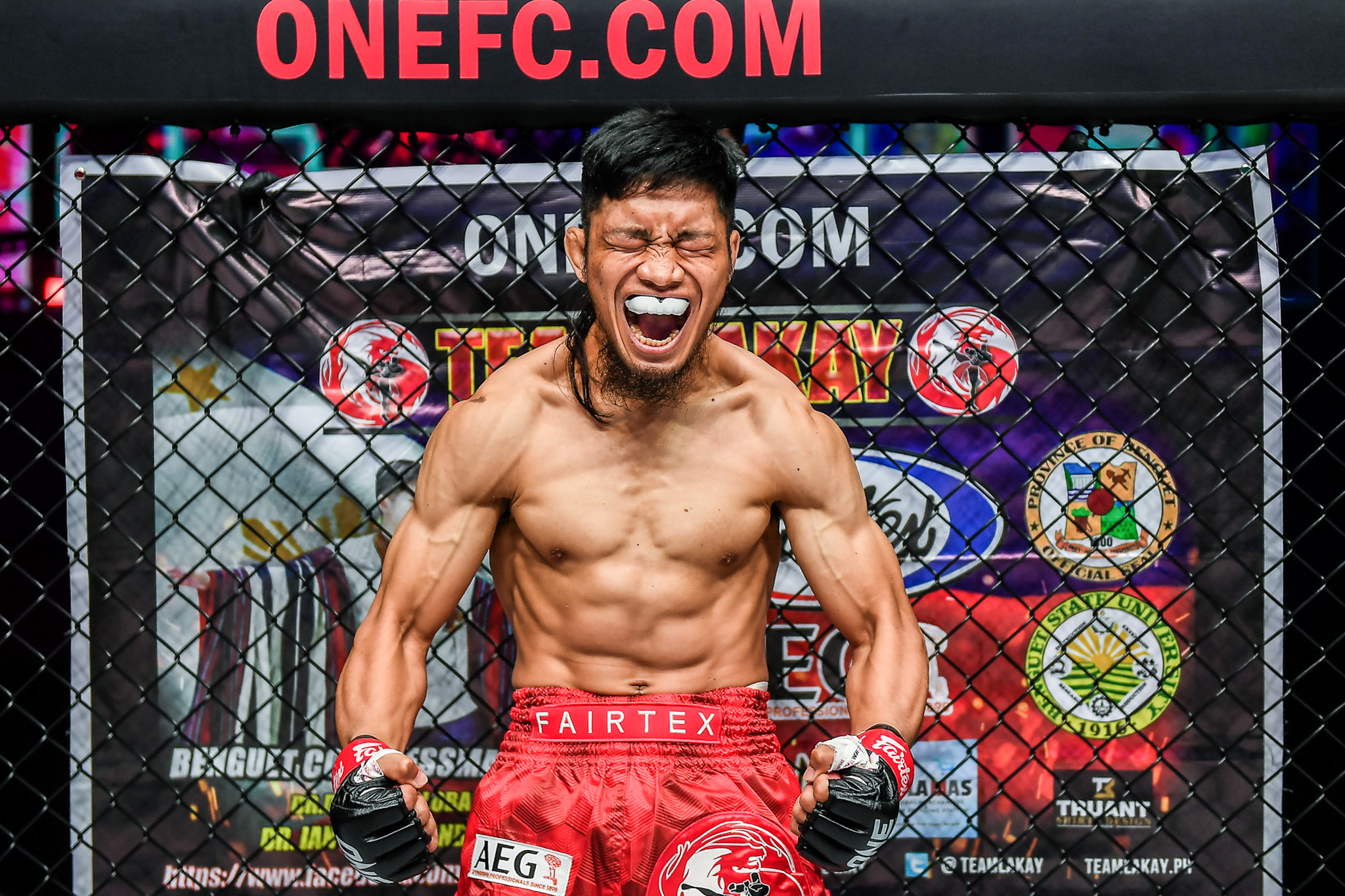 Team Lakay Lito Adiwang got heated up ahead of his strawweight clash against Jarred Brooks in the main event of ONE: NEXTGEN III, a tape-delayed event from Singapore that airs on 26 November.

The 28-year-old Baguio-based fighter bites back to The Monkey King’s tirade to reigning ONE Strawweight World Champion and Adiwang’s stablemate Joshua Pacio.

“I think he’s just an unlucky guy who talks and acts like a monkey. I guess that’s why he calls himself ‘The Monkey God’ because he will try to bluff and get in his opponents’ head before the fight and that’s really all he could do,” said Adiwang.

It’s a rare sight for the humble Team Lakay fighters to lose their cool before a fight but Adiwang couldn’t help but fight fire with fire and respond to Brooks’ trash talk.

“I am ready to humble him and show him that the lions in this division eat monkeys like him for breakfast,” added Adiwang.

Brooks started talking big upon signing in ONE Championship, telling Pacio that he would “rip him apart” and show that he’s the undisputed best strawweight in the world.

Adiwang couldn’t just sit back, especially with his earlier statement that he will be the guard who will screen those who will challenge the belt.

Initially scheduled last April 15, the fight was cancelled with Adiwang testing positive from COVID-19. After almost seven months, Adiwang is more than ready to finish Brooks.

“The cancellation of our original match, I think, is also a blessing in disguise as it gave me more time to study his style and check on his strengths and weaknesses. With those in mind, I think I can accomplish my goals when I fight him and that is to humble him inside the ONE Circle,” expressed Adiwang.

“I’ve improved from my last fight. I think that I’m a smarter, stronger, and tougher fighter now who’s ready to continue winning in the strawweight division.”