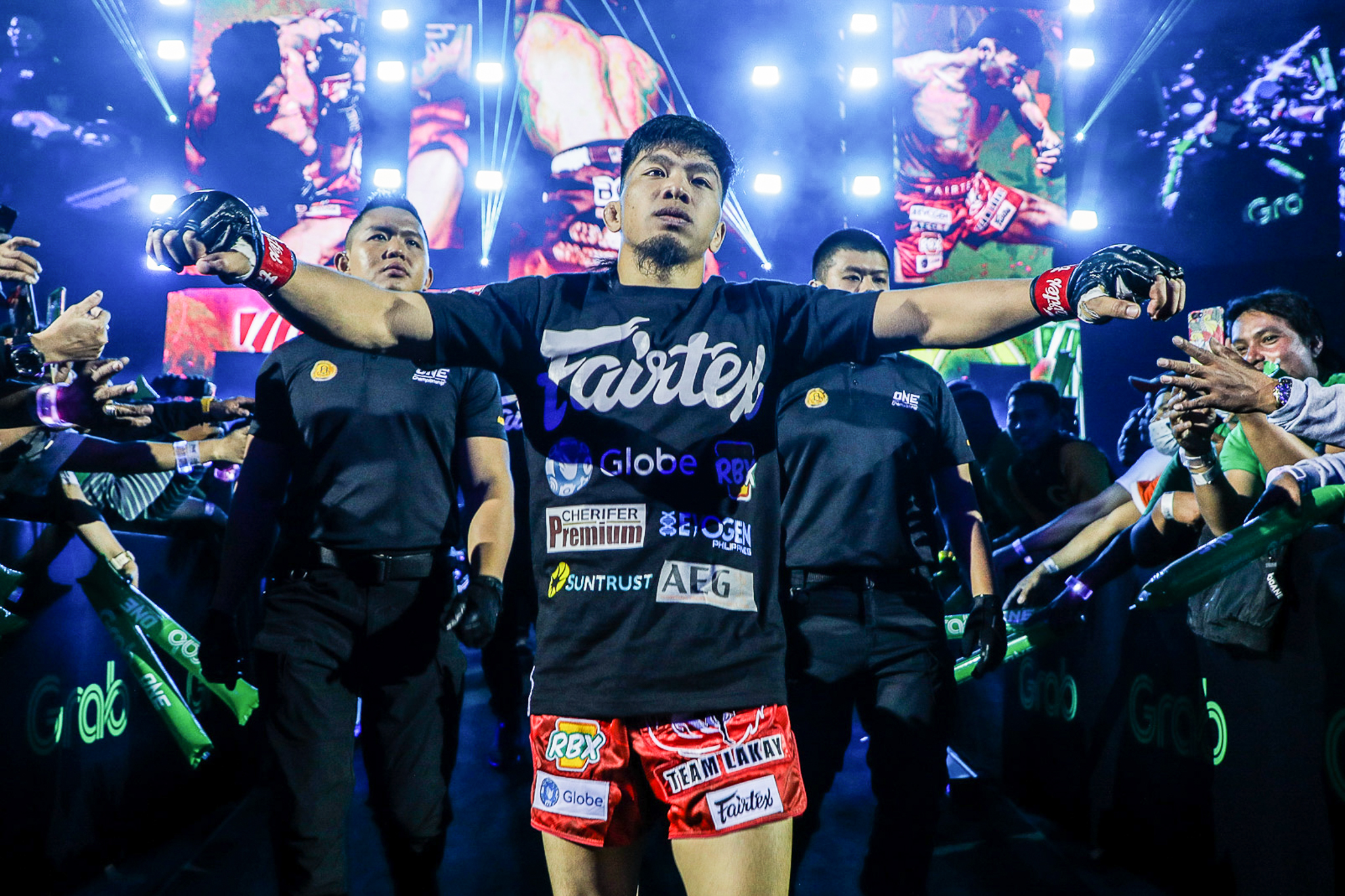 Ever since bursting into the ONE Championship stage, Lito Adiwang had fought his way to become one of the elite prospects in the strawweight division.

On a roll after winning his last seven bouts, including five in the promotion, he has taken the MMA stage by storm, most notably his stunning submission of Pongsiri Mitsatit in his home debut at Fire and Fury in January.

“It’s very important for me to keep my momentum in ONE Championship, because it’s one way for me to be recognized as a top talent in ONE.

My goal is to one day become a world champion. Nothing has changed since you last saw me. I’ve only gotten better,” said the rising star of Team Lakay, who ends his long wait to return to the circle this Friday.

However, his battle with Hiroba Minowa at Inside the Matrix III means more than just a bout for the Thunder Kid, as he revealed that his mother Leticia is fighting for her dear life.

A teary-eyed Adiwang bared on the exclusive feature by the promotion that they face the biggest fight of their lives, as they brace for the worst for her who is now bedridden after enduring multiple episodes of stroke for the past four years.

Words could not describe the pain that she had to endure, and that hurt him a lot, especially how proud he was to be a “mama’s boy”, having to help her in supporting the family.

“My mother has had a big impact on my life. She is the reason I am who I am today. I thank her for everything in my life, and I am proud and happy to be her son.”

As the realization sets in that her time is ticking away, Adiwang was nothing but praises to the woman who brought him to the world, hence he does everything to make her proud every time he steps into the canvas.

“One day, when she’s looking down on us, na mga anak nila. Masaya siya na ‘yan yung mga pinalaki kong anak ko.’ I need to win this for her.”