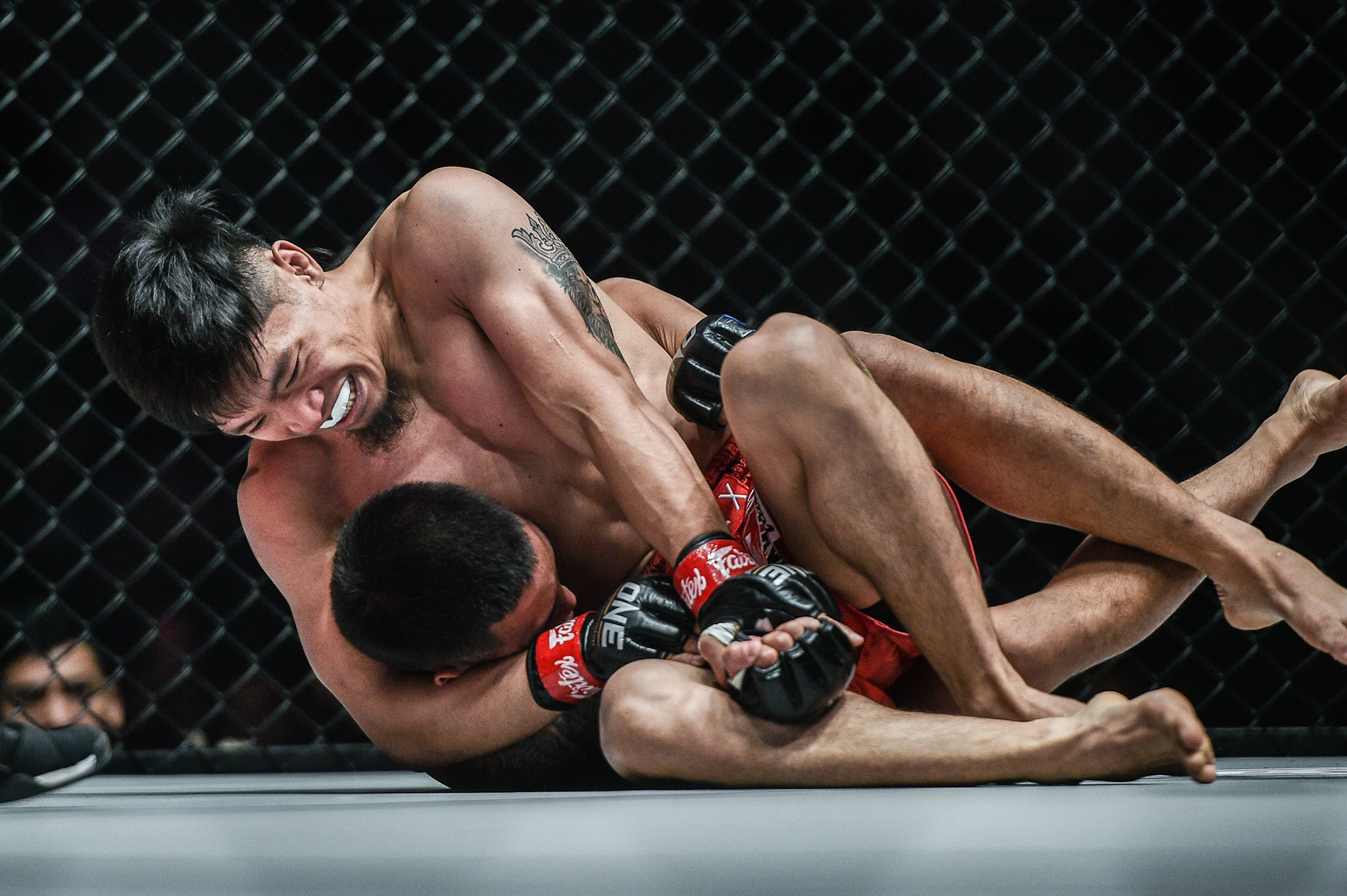 No. 5 ranked strawweight Adiwang makes highly anticipated return to ONE Circle this Friday at ONE: INSIDE THE MATRIX III with only one goal in mind – clearing out the division to be a title contender.

Baguio-based stable’s new phenom stormed ONE Championship, cultivating a seven-bout winning streak with six of those did not even reach the final bell.

Needless to say, all eyes are on Adiwang’s next performance, and he needs just a handful of victories left before he enters the title conversation.

“I feel like I only need a few more wins to be considered a title contender, especially sitting in the top five right now. But of course, I’ll let ONE Championship decide whether I’m ready or not. I just have to focus on getting better with each fight. That’s my main goal,” said Adiwang.

“I am happy to be labelled as one of Team Lakay’s next biggest stars. I’m on my way to proving that I deserve this status, and I want to make all of my dreams present and reality. It’s a long, hard road to the top, but I’m willing to give whatever it takes to reach my dreams.”

However, “Thunder Kid” faces Minowa who sports a similar record and goal. Minowa plans to create an impression in his debut and the best way to do it is a win over the promotion’s most promising talents.

“I’m not taking Minowa lightly. I know he is a good finisher, just like I am. So, I can’t get caught. I have to maintain my concentration heading into this. If I can beat him decisively, I think that should move me up in the rankings,” said Adiwang who is aware of Minowa’s potential.

“Fans can expect an exciting and a good show every time I step into the Circle. I will always give my best in every fight. I want to thank everyone for their support. It means a lot to me.”