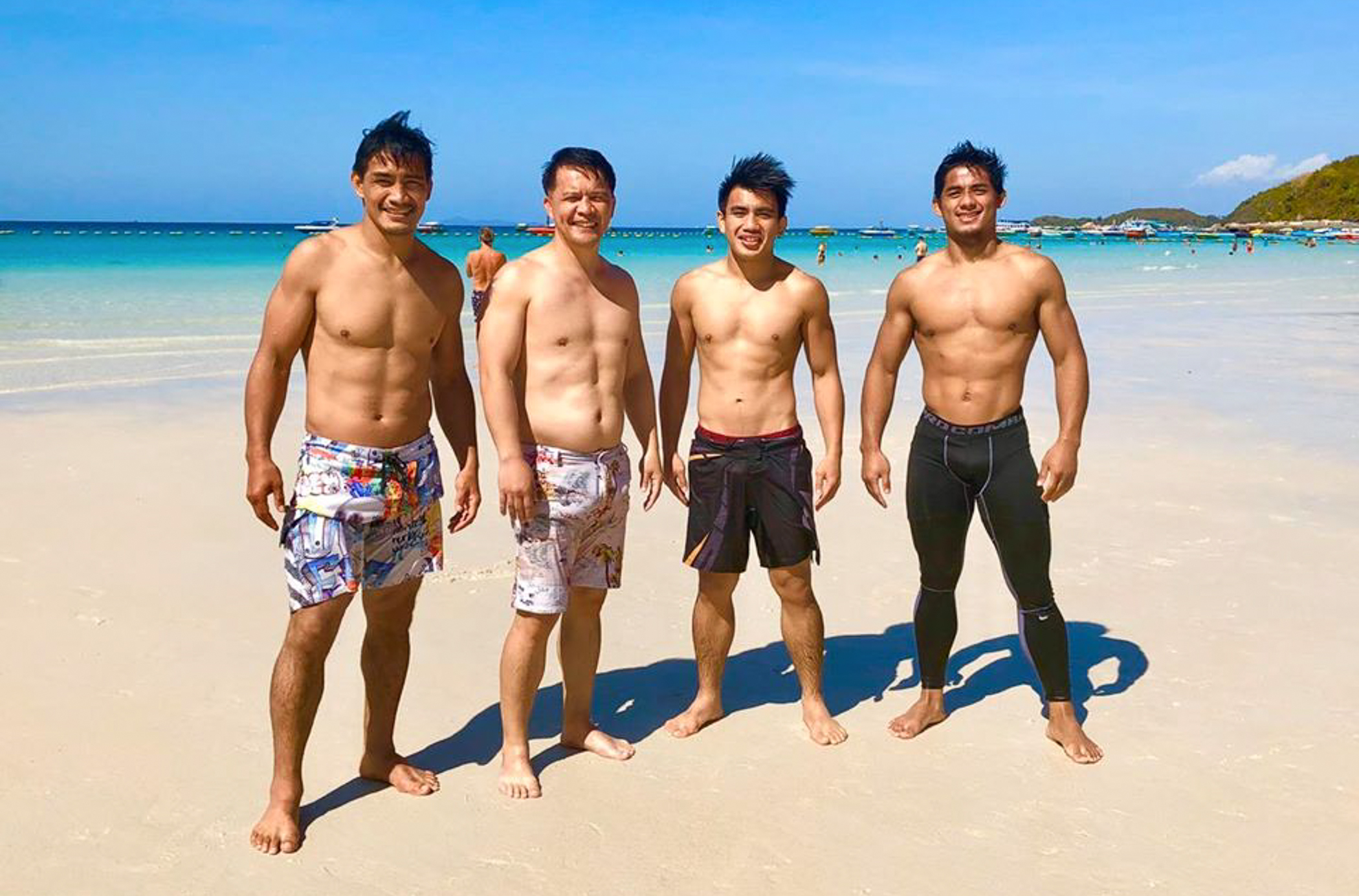 MMA fans, have you ever wonder what Team Lakay does on the week of love? Well, these social media posts tell their whole story.

Looking at the posts of the athletes and their trainers, it seems that they have gone to different locations in and out of the country.

The standard bearers in former two-time ONE Lightweight king Eduard Folayang, Brave bantamweight champion Stephen Loman and reigning ONE Strawweight title-holder Joshua Pacio were in Pattaya, Thailand along with their legendary mentor in Mark Sangiao to train in renowned Fairtex Training Center.

It was not a vacation after all for the quartet as they mean serious business in their combat skills which was shouldered by their sponsoring Fairtex.

However, they are also reminded that they are just human, as they made their short trip there worth it with all their funny things while on camp, as what Eduard did to the wall with this Valentine’s punch.

Or when Pacio did not get even a little scoop of ice cream after training.

While the standouts are having their training in Thailand, Kevin Belingon and Honorio Banario stayed home, knowing that they have everything they need in Baguio.

Meanwhile, Lito Adiwang went eastwards to Baler to go nature tripping alongside putting the kicks and punches in by the port.

“Looking for the one who stole my valentine.” he said

Whether it was for hits and for the hugots, we hope that these fighters give you a lighter side of their combative personality. And it’s all for love as well. 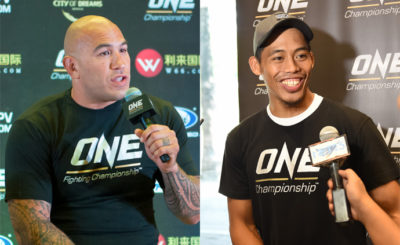