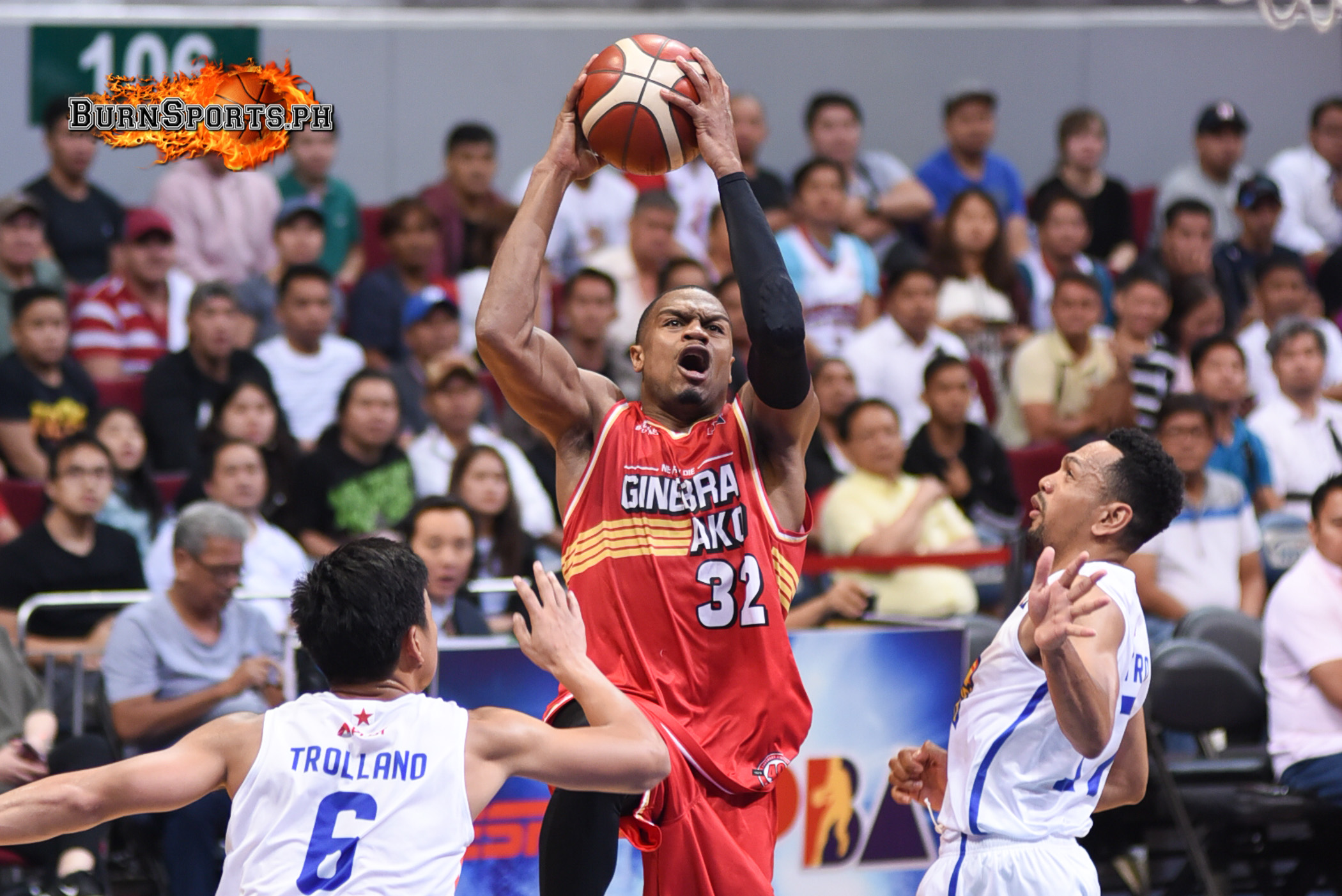 As the ASEAN Basketball League gets into the business end of the regular season, San Miguel Alab Pilipinas mean serious business about their title aspirations when they have braced the return of Justin Brownlee into their fold.

Currently second in the standings at 9-5, team owner Charlie Dy confirmed the switch through various news reports, as it validated the speculations that the resident Ginebra import is set to replace the slumping Prince Williams, who only lasted six games and averages a measly 9.7 points per contest.

Williams’ production was a far cry on Brownlee’s monster averages when he claimed the 2018 crown alongside Renaldo Balkman and Bobby Ray Parks, Jr., in which he had a double-double output per contest on 21.9 points and 10.2 rebounds.

With Brownlee, Jimmy Alapag’s side will now have one of the most potent starting lineups this season, in which he will be playing alongside former foes in Jason Brickman and Sam Deguara in whom he battled in one of the most thrilling Finals series in the history of the ABL.

Coincidentally, Alab will face the KL Dragons on Wednesday, the same team that the legendary import made his ABL debut two years ago where he hit for 29 in their 90-79 win in San Juan.