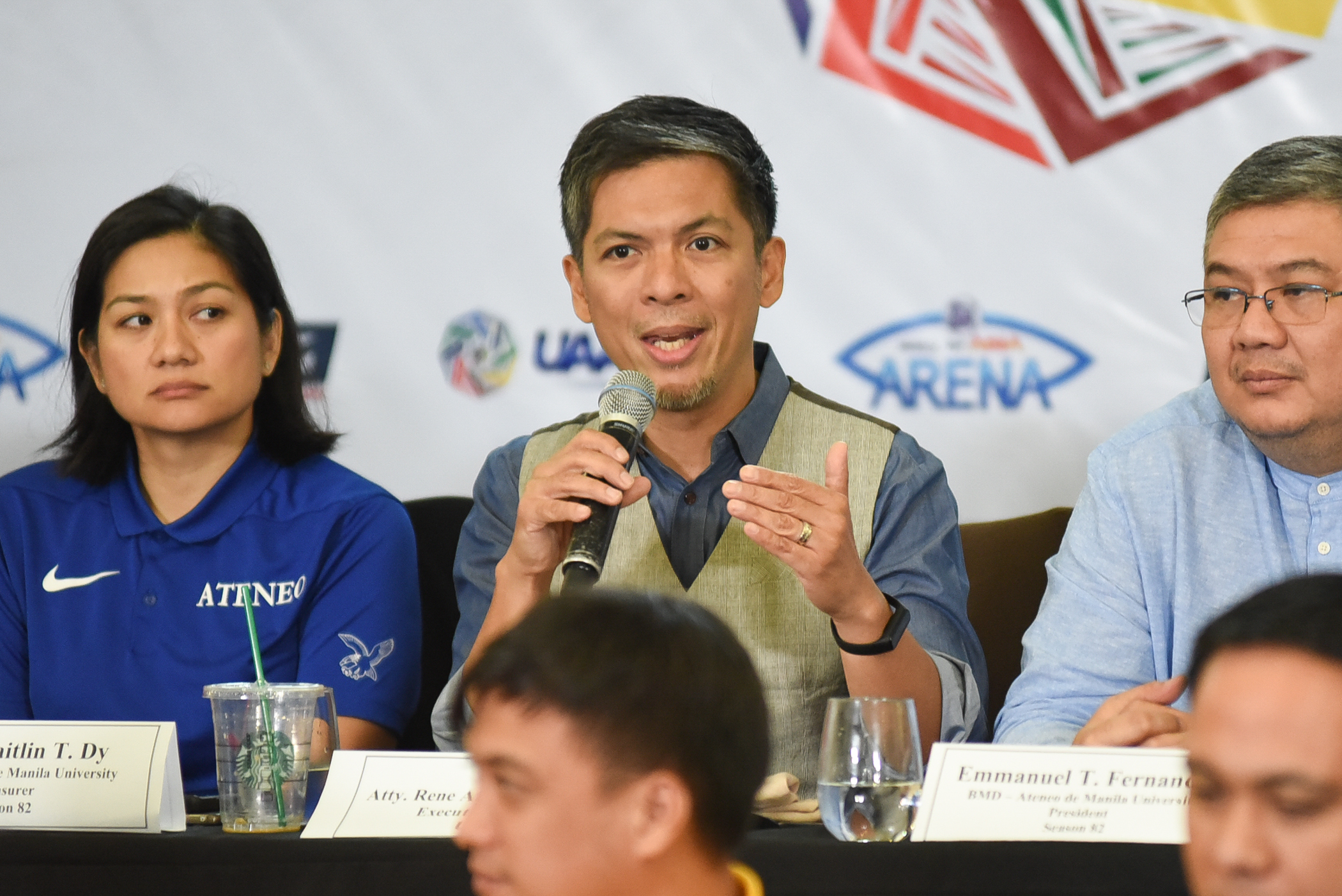 Due to the ongoing threat of the corona virus, the UAAP has announced Wednesday that all sporting events will be postponed indefinitely until further notice from Saturday, February 15 onwards.

It was a unanimous decision by its trustees and the managing directors in their meeting right after the second semester press conference yesterday afternoon at the Mall of Asia Arena, as it complies the advisories made by the DOH and CHED this week.

“The University Athletic Association of the Philippines upholds, in the highest regard, the well- being, health and safety of the League’s community – players, coaches, students, their families and fans in general,” said the league’s statement co-signed by UAAP President Emmanuel Fernandez and Executive Director Rene Saguisag, Jr.

With that said, the UAAP will not be seeing action for the rest of the month of February, owing to the threat of the virus which originated in Wuhan, China.

Only the fencing events will push through until the 14th, with Volleyball and Football among those been the hardest hit of the postponement.

“The UAAP will be closely monitoring the country’s situation in relation to the COVID-19 outbreak in order to determine the resumption of the games,” the statement continued.

“We ask for your understanding and your prayers for the safety of our community, our nation and all countries affected by this outbreak.”