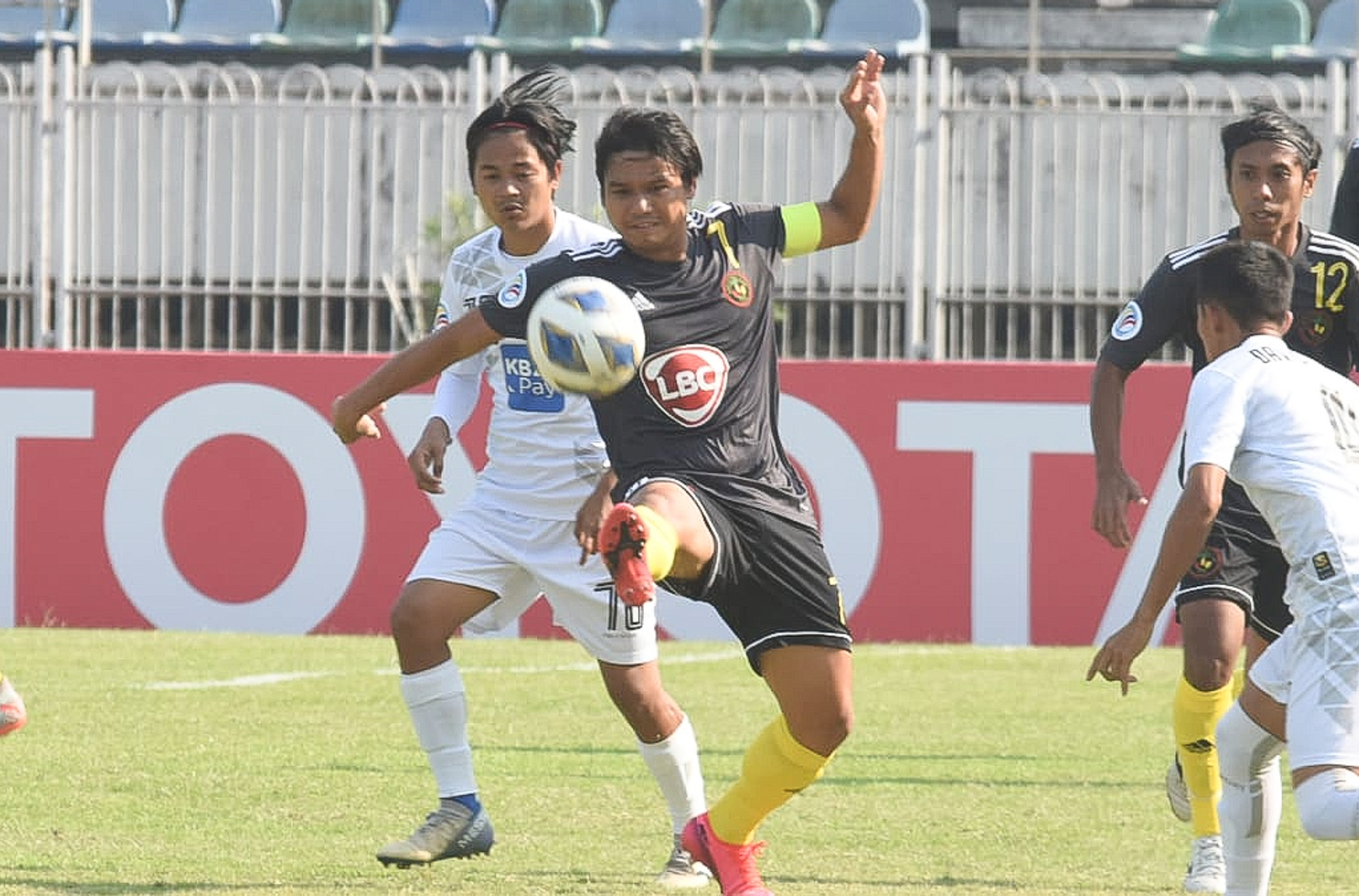 Kaya Iloilo makes it two for two for the Philippines Football League in the AFC Cup, after taking all three points with a vital 2-0 win away at Shan United Wednesday evening (Manila time) in Yangon’s Thuwunna Stadium.

Jovin Bedic and Eric Giganto gave them the vital strikes down the stretch, which would not be possible if not for Arnel Amita who came on as a 65th minute substitute.

“We just have to show it every game,” said Bedic after their match.

At the smoldering heat of the Myanmar’s largest city, the former Copa Paulino Alcantara holders put their new-looked squad to the test right away, with four new signings were on the squad by debutante manager Oliver Colina in Group H.

Trinidadian Carlyle Mitchell and Marco Casambre were at the heart of the defence as the Japanese duo of Daizo Horikoshi and Takumi Uesato paced the attacking line of Kaya, who put the pedal on the gas right from the opening whistle as their first two shots were saved by Thiha Sithu.

The visitors have let Shan dictate the tempo and the ball for most of the match, but made sure that they get more on the attacking side, as they got 12 shots (6 on target) compared to just 10 (8 off target) by the hosts.

With the new signings getting used to their new squads, it was the veterans who tacked in the goals when it mattered, with the skipper Bedic buried his spot kick in the 74th minute after Amita was tripped by Djedje Djawa just inside the box.

And with five minutes left in the match, Amita turned provider to launch an FEU connection with Eric Giganto who gave them maximum points on a right-footed curler for a huge win.