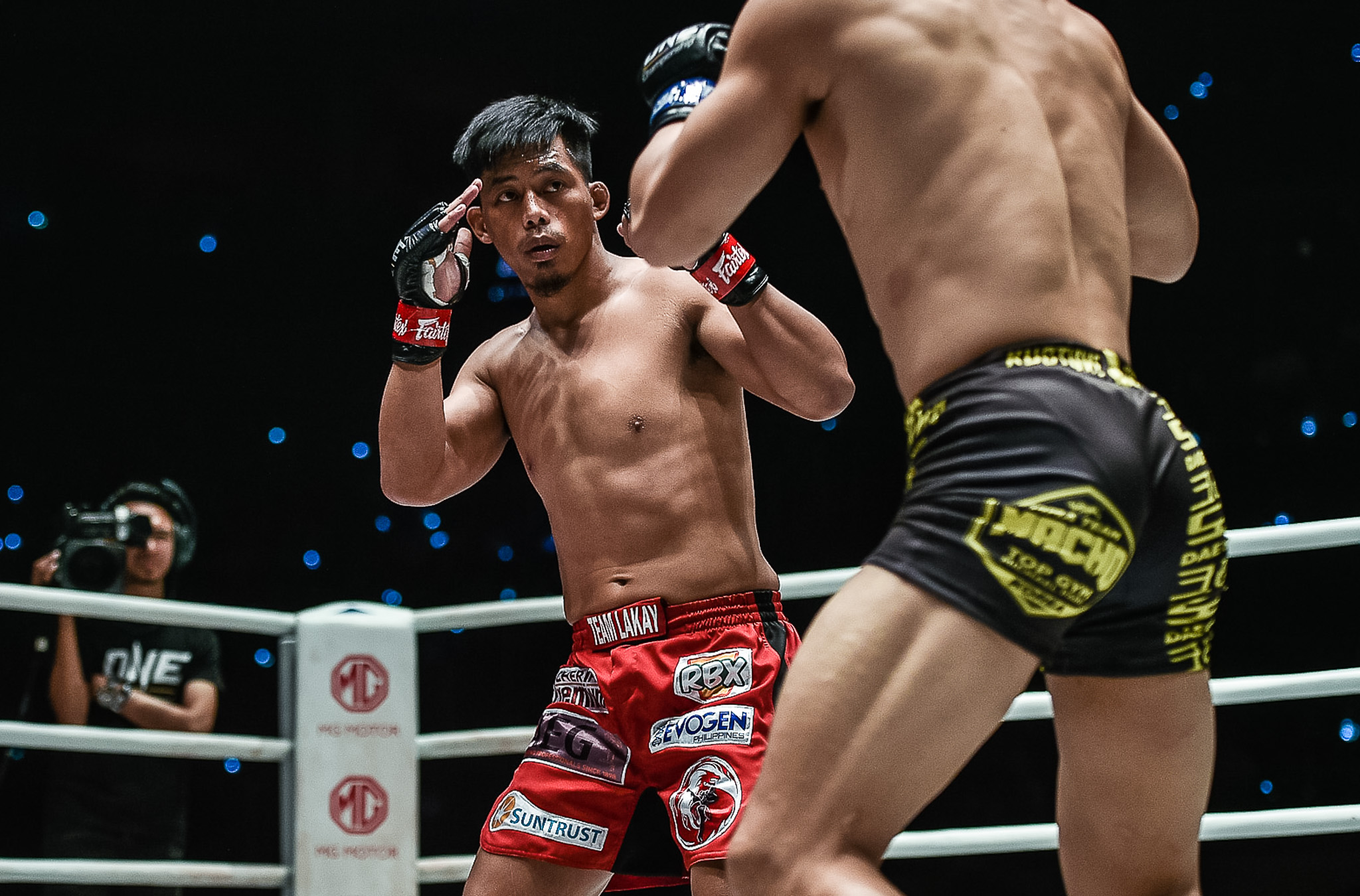 PASAY — South Korean Dae Sung Park coasted into a convicing unanimous decision win over Team Lakay’s Honorio Banario in the lightweight division as the Filipino homestand goes 0-2 at ONE: Dawn of Heroes Friday evening at the Mall of Asia Arena.

Coming in as a replacement from the injured Timofey Nastyukhin, the Crazy Dog won it with his killer punches and aggressive ground game to improve his MMA card to 10-2 (4-0 in ONE), raising his stock after winning his ONE Championship contract in the Warrior Series.

Banario was rocked with a vicious left hand by the South Korean, as he never fully recovered from it despite numerous escapes.

He even pushed Park on the brink at the end of the first round, but came more cautious for the rest of the fight

The Rock, a former ONE Featherweight Champion, fell to his second straight loss this year, after being floored by Lowan Tynanes at the same venue last January.

“Siguro, I think I need to train more,” Banario admitted. “I give everything in the fight but it wasn’t my night.”

He even added that there’s no excuses for the swap, in which the southpaw style of Park means that there will be adjustments in contrast to an orthodox style of the Russian.

“There’s no excuses. I lose the fight, and go back to the drawing board.”