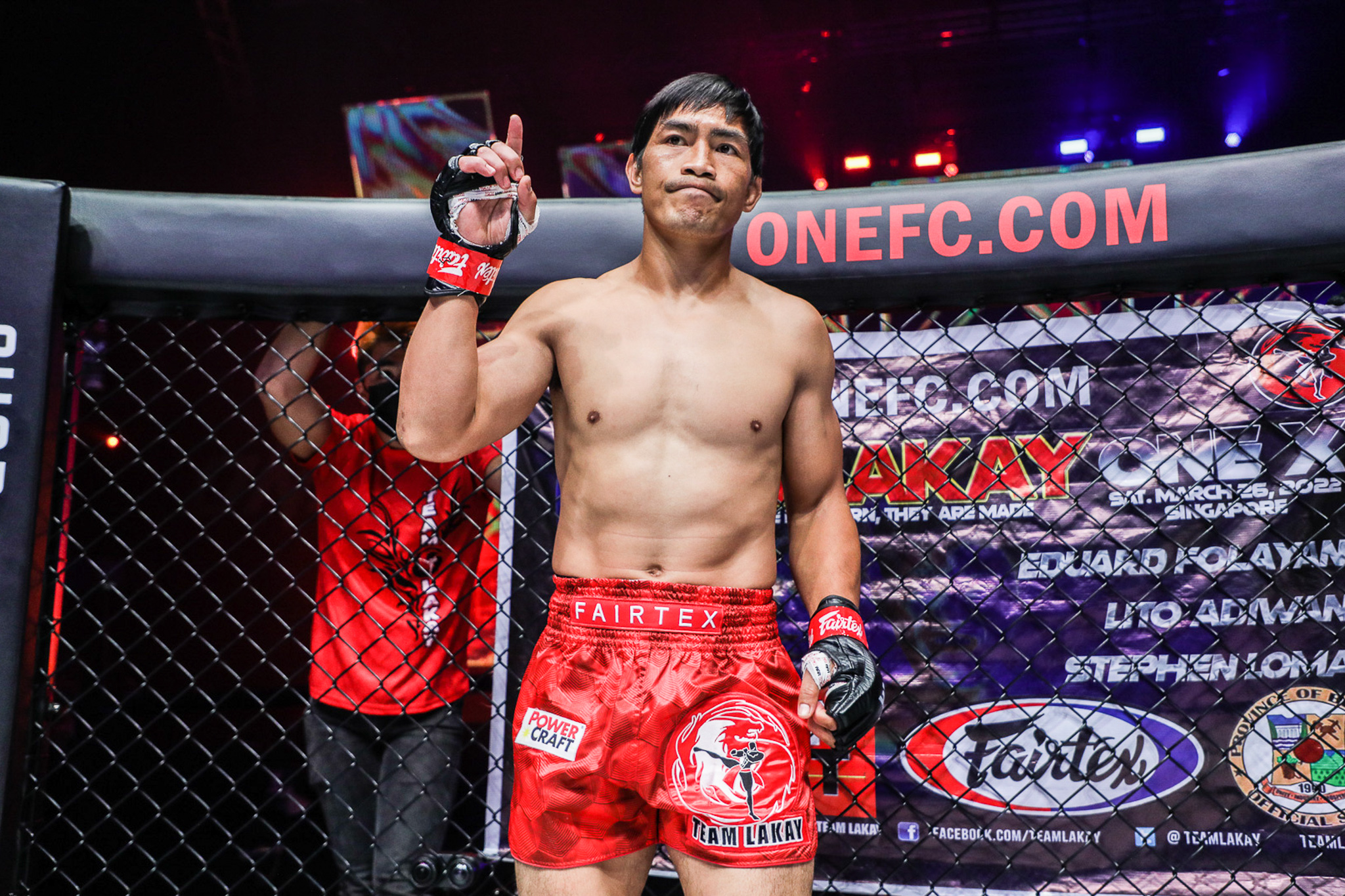 Former ONE Lightweight World Champion Eduard Folayang commended Christian Lee’s feat and considered him as one of the best lightweight fighters in ONE Championship.

Lee, 24 may be far from his prime but Folayang is positive that he could be the face of a new generation.

“He is an exceptional athlete; we all know that. Through the years, he had shown his tremendous growth in the sport, and he justly earned his spot in the elite group of all-time fighters in ONE Championship,” shared Folayang.

Since 2015, the Singaporean-American has already been amassing wins after debuting under the Singapore-based fighting organization.

Lee’s efforts have paid off when he defeated Dagi Arslanaliev via unanimous decision to rule over the ONE Lightweight Grand Prix in October 2019.

Following his success, Lee then reigned on top of the division for 800 days and trampled on the likes of Shinya Aoki, Kotetsu Boku, Iuri Lapicus, and Timofey Nastyukhin – the elite fighters of the stacked division.

Winning, however, isn’t enough for Lee with the former lightweight king holding 10 knockouts and four submissions to his name.

And he is not over yet.

For Folayang, he can’t exactly predict what Lee is still capable of but one thing is for sure, the young star can still achieve unparalleled success inside the Circle

“I honestly can’t assess with certainty but looking at his age, he’ll go a long way to go in MMA,” said Folayang.

With only one way forward, Lee is focus on the goal of reclaiming the golden plated strap when he rematches with South Korean Ok Rae Yoon in the main event of ONE 160: Ok vs Lee II on August 26 in Singapore.