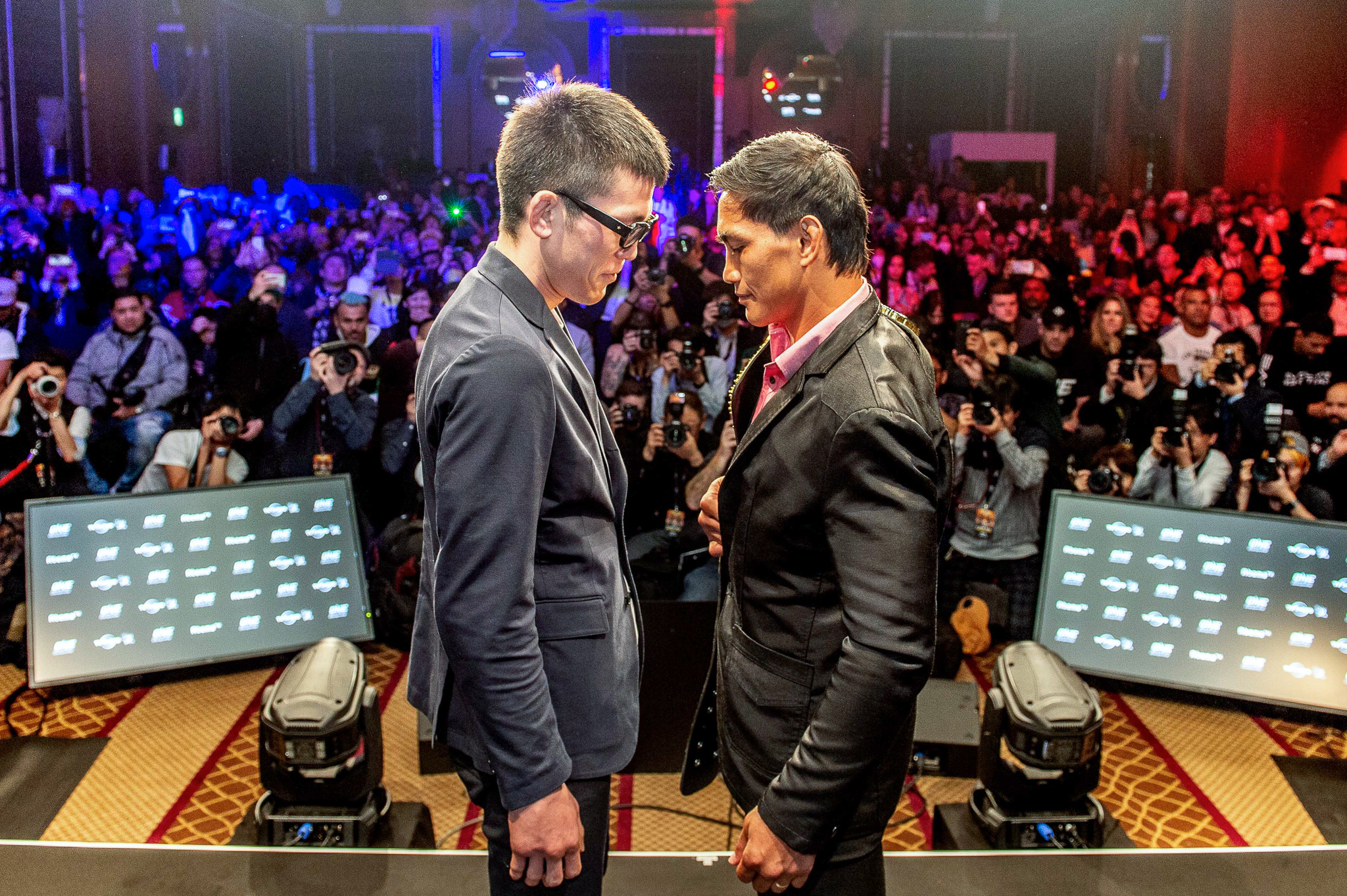 Two-time ONE Lightweight World Champion Eduard Folayang gears himself up to settle the score and finish the trilogy with Japanese veteran Shinya “Tobikan Judan” Aoki.

The two icons will meet for the third time in their storied rivalry with the chance to have the last laugh at “ONE on TNT IV,” which broadcasts live from the Singapore Indoor Stadium in Singapore on Thursday, April 29.

Folayang whose been on the slump lately knew exactly that this fight is not just about finishing the story with Aoki but also, putting himself up in the winning column.

“This next fight is very important. It’s an important juncture in my career. Right now, the team is helping me prepare as always, and I am highly motivated to get this win. I have a pack of ferocious lions behind me, helping me sharpen my tools,” said Folayang.

“I’m ready to go to war. Mentally and physically, I’m going to bring the best Eduard Folayang to the Circle.”

Folayang’s win in their first encounter in 2016 marked the Team Lakay veteran’s reign as the lightweight kingpin but Aoki managed to recuperate and tie their rivalry into one-a-piece three years later.

Fighting Aoki for the third time, Folayang already knew what Aoki has to offer inside the Circle.

“Shinya is nicknamed the grandmaster of the flying submissions. The title itself invokes fear into any opponent. He’s a legend. But I like to think that with my time in this sport, fans know who I am and know what I bring to the table,” said Folayang who believes that the match will come down to who can execute their game plan more.

“Nevertheless, I’m going to be well-prepared for the test he presents. I’m a striker through and through, but I will make the necessary adjustments for this fight. I am confident I will get my hands raised at the end.”

With his career on the line, Folayang wants to prove that he still got it and he will show it in the fight against his rival.

“There is no doubt in my mind. I want to show fans a strong, rejuvenated Eduard Folayang. I want to show them my best. I have faith in God, and I fight for my family, my teammates, and my countrymen. This is the most important fight of my career so far, and I will do everything I can to come out on top,” Folayang concluded. 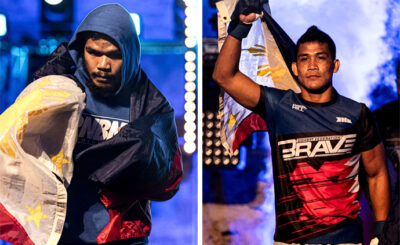