Due to an injury, Mehdi Baghdad, who was set to face Jon “Super Saiyan” Tuck, will be replaced by Alex “The Hulk” Volkanovski (13-1-0, fighting out of Phuket, Thailand) in UFC FIGHT NIGHT® Manila: LAMAS vs PENN. Both fighters have verbally agreed to the new match up.

Volkonovski is widely considered to become the No. 1- ranked pound-for-pound fighter from Australia. A world mixed martial arts (MMA) champion, Volkonovski is currently on a ten-fight winning streak, nine of which coming either via knockout or submission. He is excited to put on a show for fight fans as he makes his UFC debut and will be looking for another finish using his trademark overhand right. 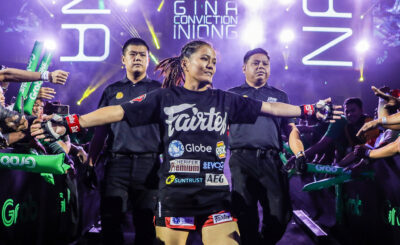 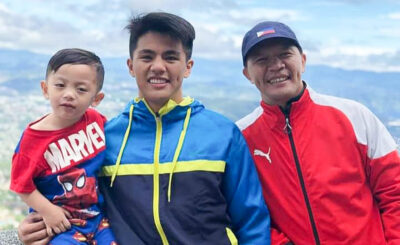 Coach Mark Sangiao has high hopes for his son Jhanlo 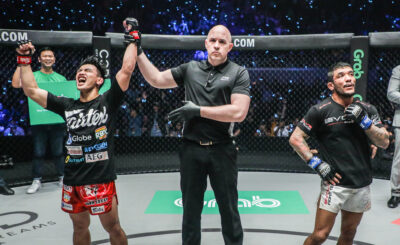 ONE champ Joshua Pacio focused on elevating his game 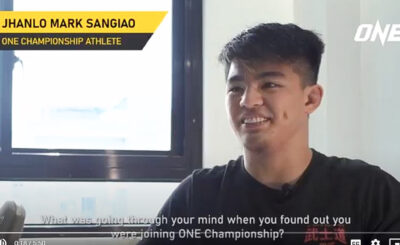 Jhanlo Sangiao: My goal is to become a ONE world champion 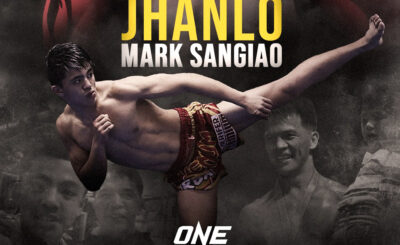 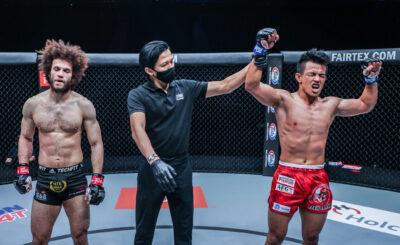