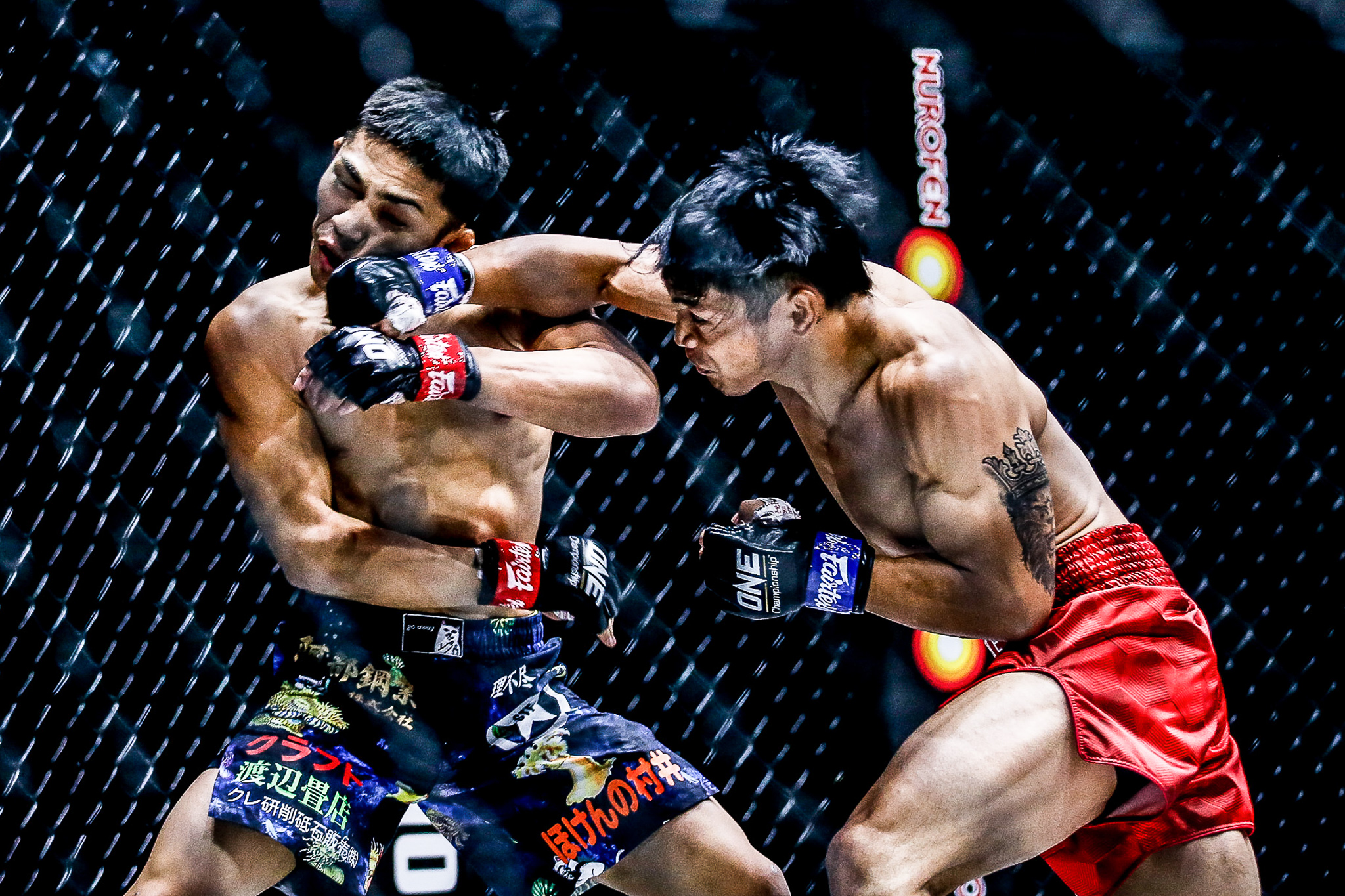 Team Lakay rising star Lito “Thunder Kid” Adiwang will meet the opposite side of the spectrum after China’s “Wolf of Grasslands” Hexigetu dropped out one week before ONE: UNBREAKABLE.

Adiwang dropped a bombshell after announcing his return as the curtain raiser to ONE Championship’s intro to 2021 against Hexigetu. It was only less than two months before Thunder Kid lost a split decision to ex-Shooto Champion Hiroba Minowa.

Despite the short notice, the MMA phenom has no objections as he is hungry for a victory after his momentum was cut-off.

“I really wanted this. I am very hungry to come back and get a win. At least if I win this one, maybe I can ask for a rematch from Minowa.,” said Adiwang.

Adiwang will be facing a very different opponent than what he had prepared for initially.

Adiwang was expected to have a height advantage and ground fight against Hexigetu but against Kawahara, he is facing a taller opponent who focuses on striking.

“However, I am confident that if it stays on the feet, I’m at an advantage. I just have to focus on his point of attack and be accurate with my counters.”

Whoever the opponent is, the whole Team Lakay knew that this fight is very important not just for Adiwang but for the whole stable. With Adiwang fighting in honor of his late mother, Team Lakay head coach Mark Sangiao fully trusts him.

“For Team Lakay in general, hindi lang kay Lito, we always consider each fight na last fight na namin kaya napakahalaga ang bawat laban. We have to give our all, no holding back,” Sangiao shared to BurnSports.Ph

Adiwang and the team is already in Singapore making the final touches before the fight.