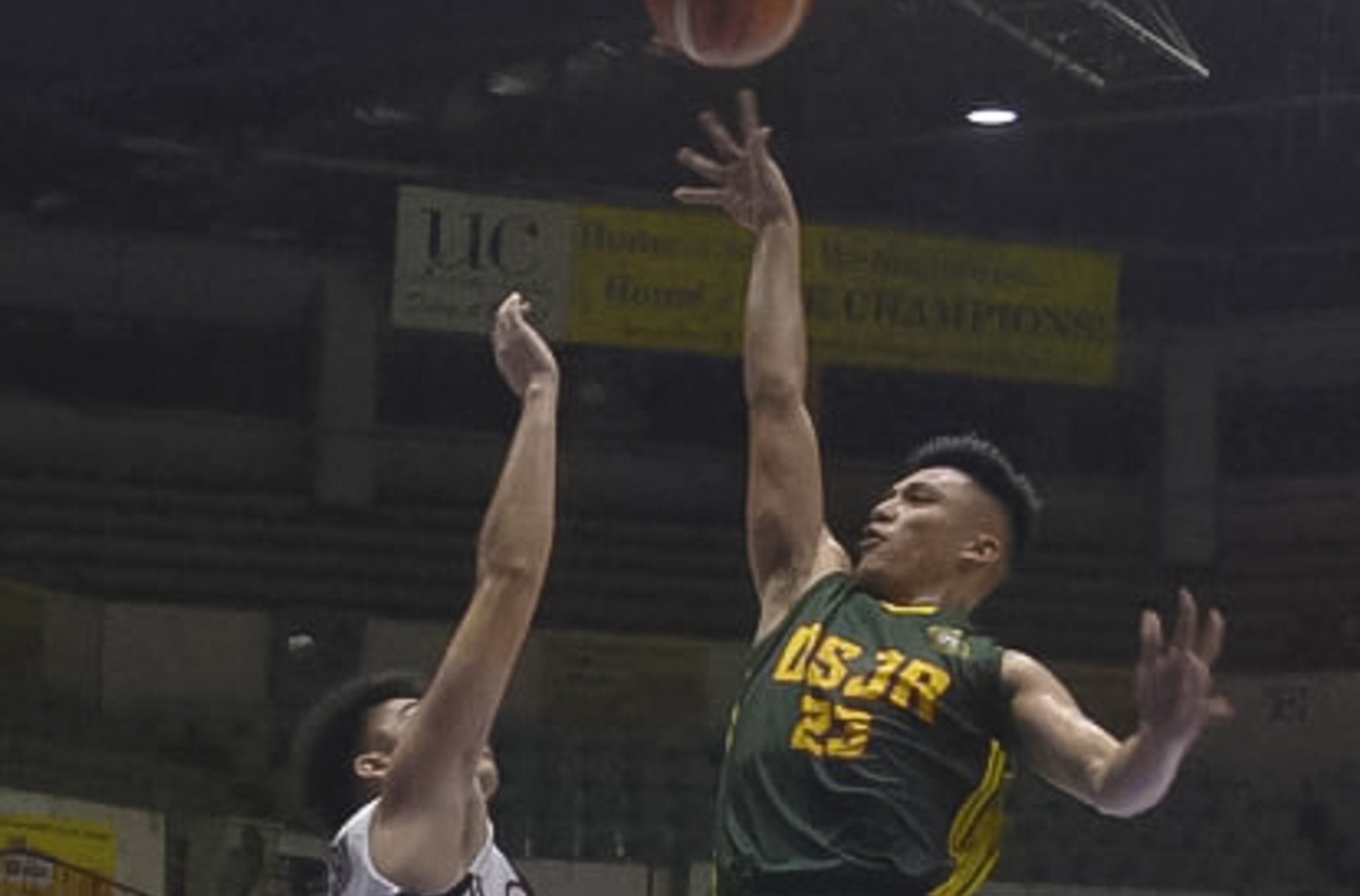 The Jaguars arrested a five-game slide by downing the University of Southern Philippines Foundation (USPF) Panthers, 77-6, while the Baby Jaguars finally barged into the win column with a 79-53 blasting of University of Cebu-Lapu-Lapu and Mandaue (UCLM) Campus.

The Jaguars capitalized on the absence of USPF’s American reinforcement Sameen Swint, who was not allowed to play after he was caught wearing his teammate’s uniform.

Swint claimed he lost his jersey and wore his teammate’s uniform with his family name and number taped on it.

USJ-R, which improved to 2-5 (win-loss), was led by Renz Solomon and Miguel Gastador, who fired 17 points each.

Karl Langahin tallied 16 points for the Panthers, who slid to 3-4.

In the other collegiate game, the UC Webmasters ended their first round of elimination campaign with a 79-66 win over the Cebu Institute of Technology-University (CIT-U) Wildcats.