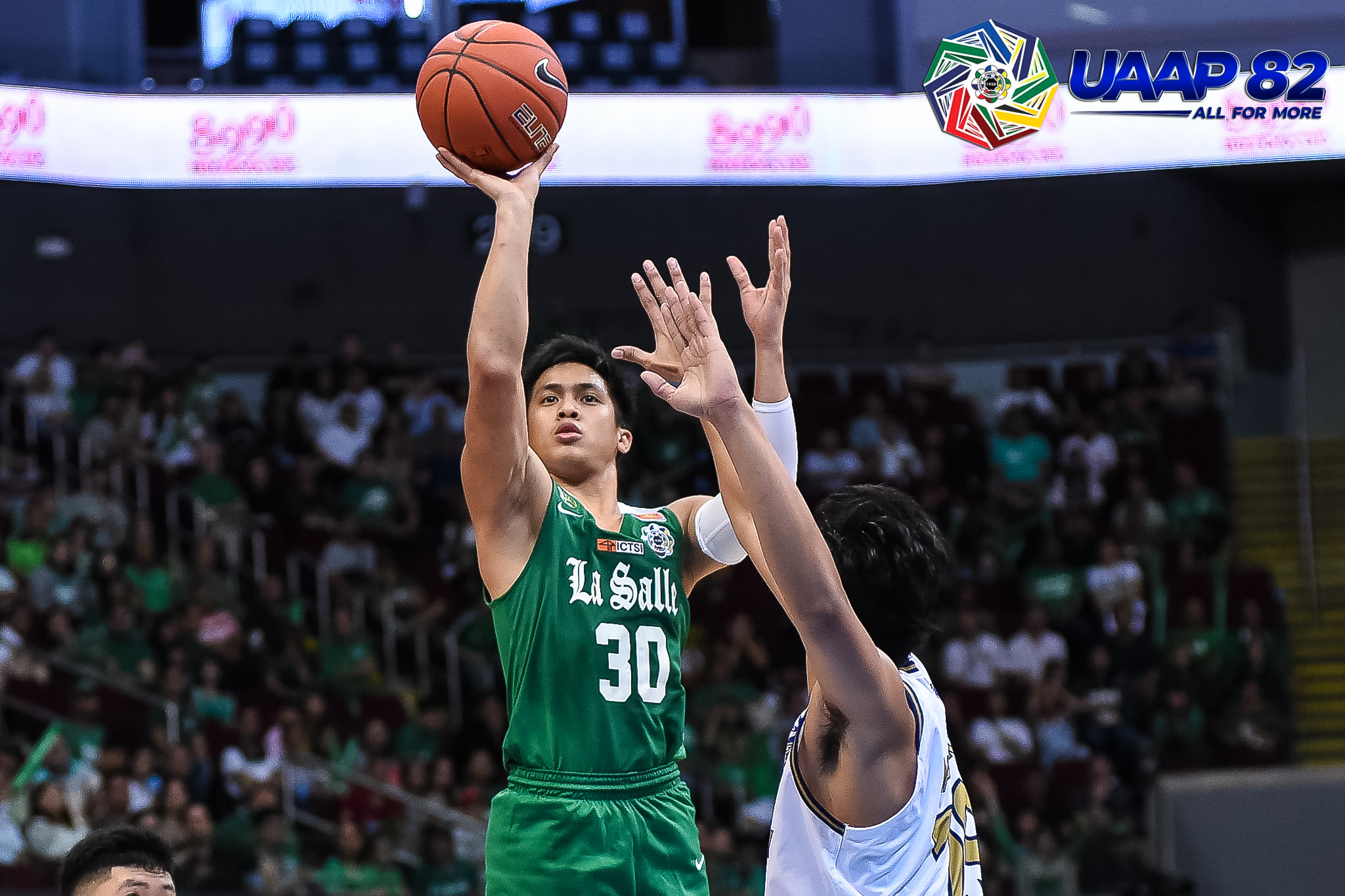 MANILA, Philippines – The De La Salle University imposed their will against the National University once again for an 85-61 win at the start of the second round of the UAAP Season 82 men’s basketball tournament at the Mall of Asia Arena.

With the win, the Green Archers improved to a 4-4 slate, tied with University of Santo Tomas at third place, along with Far Eastern University, who defeated University of the Philippines in the afternoon game.

“It’s a great win for our team,” said La Salle’s active consultant Jermaine Byrd. “We’re approaching the second round as though every game is a playoff game, and today was the first one.”

La Salle outscored NU from the get-go, with an early 26-9 lead in the first quarter. The Bulldogs never recovered in the first half and continued to trail behind a 20-point deficit 44-24.

NU’s John Lloyd Clemente knocked down a basket to cut the deficit to 13, 65-52, but it was not enough as the Green Archers only kept answering back with their own baskets.

Aljun Melecio and Andrei Caracut’s three-pointers in the payoff period sparked a 14-2 run that gave La Salle its biggest lead, 69-54, three minutes left in the game.

On the other hand, Dave Ildefonso paced NU with 11 points, and his brother Shaun chipped in 10 markers as they absorbed their second straight loss to drop to a 1-7 slate.