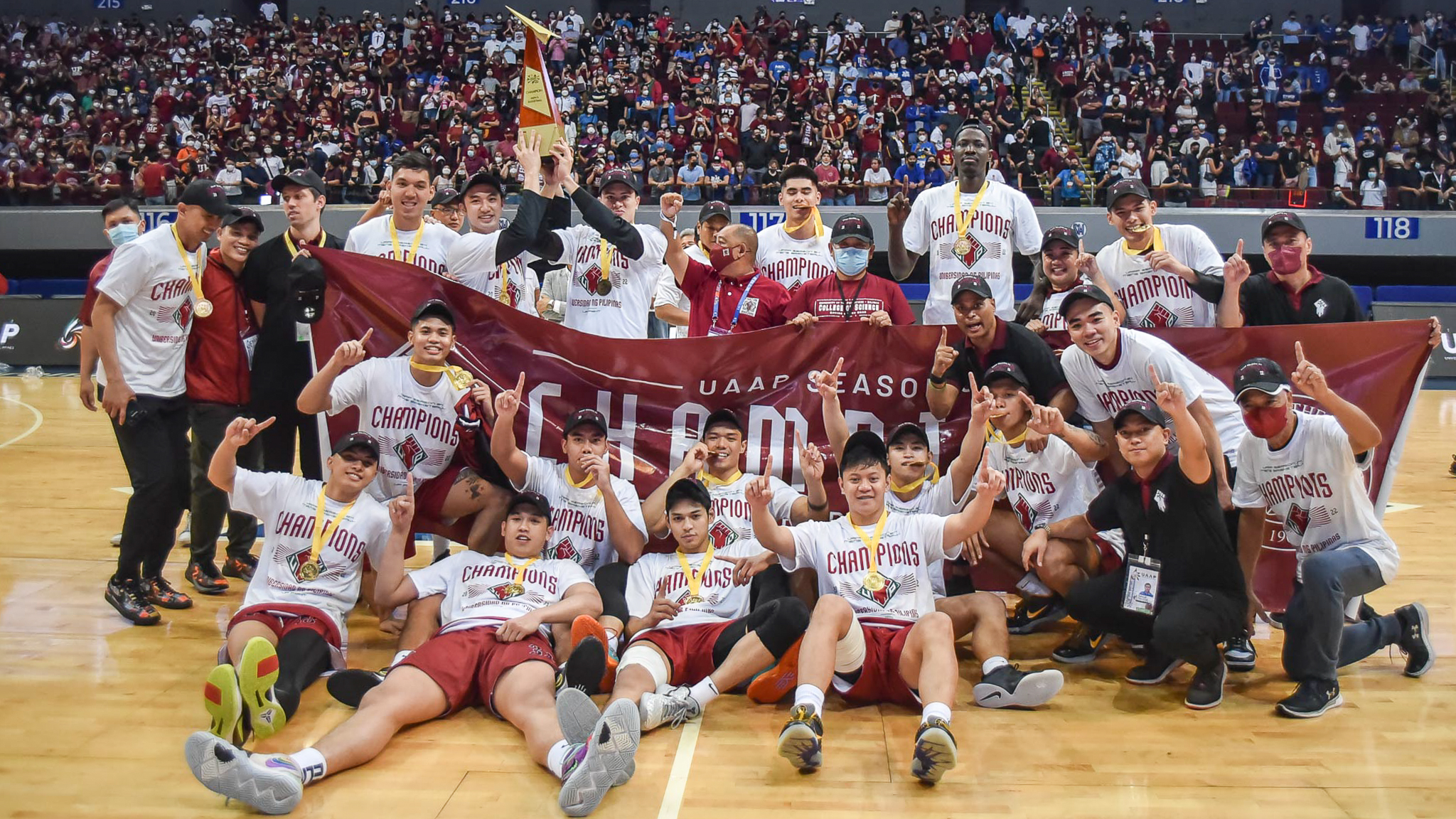 JD Cagulangan’s game-winning triple with 0.5 seconds left ushered the University of the Philippines (UP) to its first UAAP men’s basketball championship after 36 years, defeating three-time champs Ateneo de Manila University (ADMU), 72-69, in overtime on Friday, May 13, at the SM Mall of Asia Arena.

Down by five, UP’s Cagulangan shot a trey followed by Malick Diouf’s basket to tie with Ateneo, 69-all, 39.7 ticks left in the overtime period.

Cagulangan then took the ball in the ensuing play, and pulled a step-back three-pointer to ice UP’s third title in the league.

Finals MVP Diouf finished with 17 points, nine rebounds, and three steals, while CJ Cansino, who returned to action after hurting his knee last May 1, finished with 14 markers. 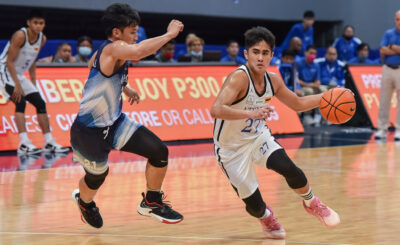