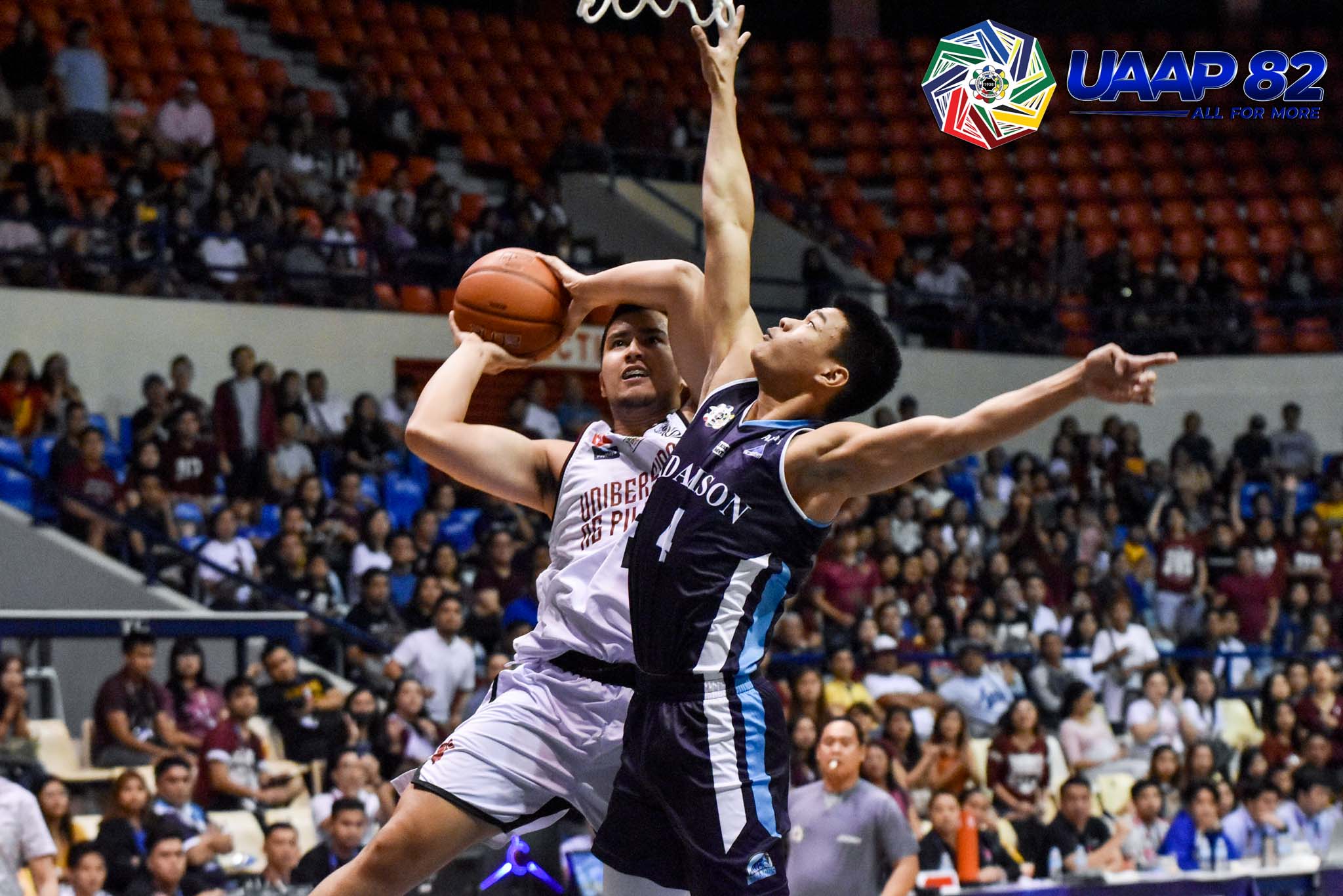 ANTIPOLO – University of the Philippines used a big fourth quarter rally to sweep Adamson University, 81-77, in the UAAP Season 82 men’s basketball tournament on Sunday at the Ynares Center in Antipolo City

Down nine points coming into the fourth quarter, the Fighting Maroons fought their way big time with the help of veteran Jun Manzo and Kobe Paras to cut the deficit and eventually clinched victory for a comeback win after back-to-back losses.

“This is a big win for us,” said UP head coach Bo Perasol post-game. “But we need to focus on the next one. This is going to be for naught if we don’t catch up with the others.”

Adamson was up by eight, 72-60, in the last seven minutes of the game, before Manzo drilled his own buckets to spark a 16-2 run that gave the Fighting Maroons a slim 76-74 advantage, 2:20 minutes left.

Bright Akhuetie chipped in a 12-point, 11-rebound double-double, on top of six dimes as they improved to a 7-4 win-loss record, still good for the second spot and half a game ahead of University of Santo Tomas (7-5) in the league standings.

On the other hand, Val Chauca led Adamson with 19 points, while Jerrick Ahanmisi had 13 markers as they dropped to a 4-7 slate in the team standings.