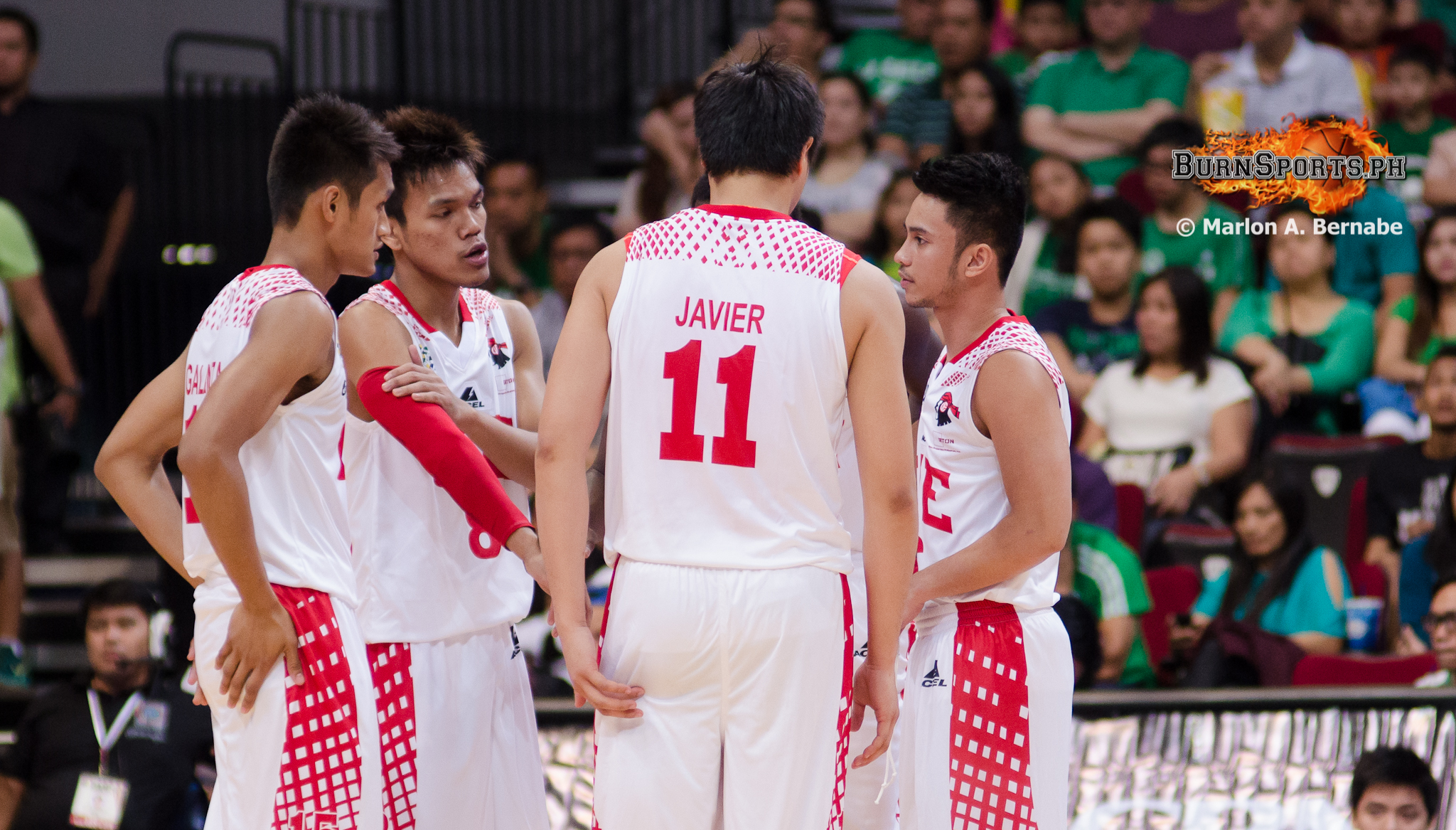 UE finally got out of a horrible 4-game losing streak after defeating the Karim Abdul-less UST squad 72-62.

Abdul wasn’t able to suit up for the Growling Tigers due to a viral infection and is currently confined at the UST Hospital.

The defensive-oriented Red Warriors continues to give headaches with their patented press which forced UST with a lot of turnovers that gave them a chance to score easy transition baskets thus the big lead.

Meanwhile, the Growling Tigers seemed to be lost on both ends of the court. With defensive juggernaut Karim Abdul out of the game, their undersized lineup had a hard time guarding the gritty UE team.

Roi Sumang had a total of 8 points in only 17 minutes of action after suffering a ‘mild sprain’ in the 3rd qtr. Emil Palma is the highest-scoring Warrior with 14 points, while Charles Mammie had another double-double with 12 points and 13 rebounds.

Aljon Mariano topped the list with 21 points and 10 rebounds for the España-based squad. Kevin Ferrer and Louie Vigil added 12 and 8 points respectively.

Both teams ended the first elimination round with an identical 3-4 record.