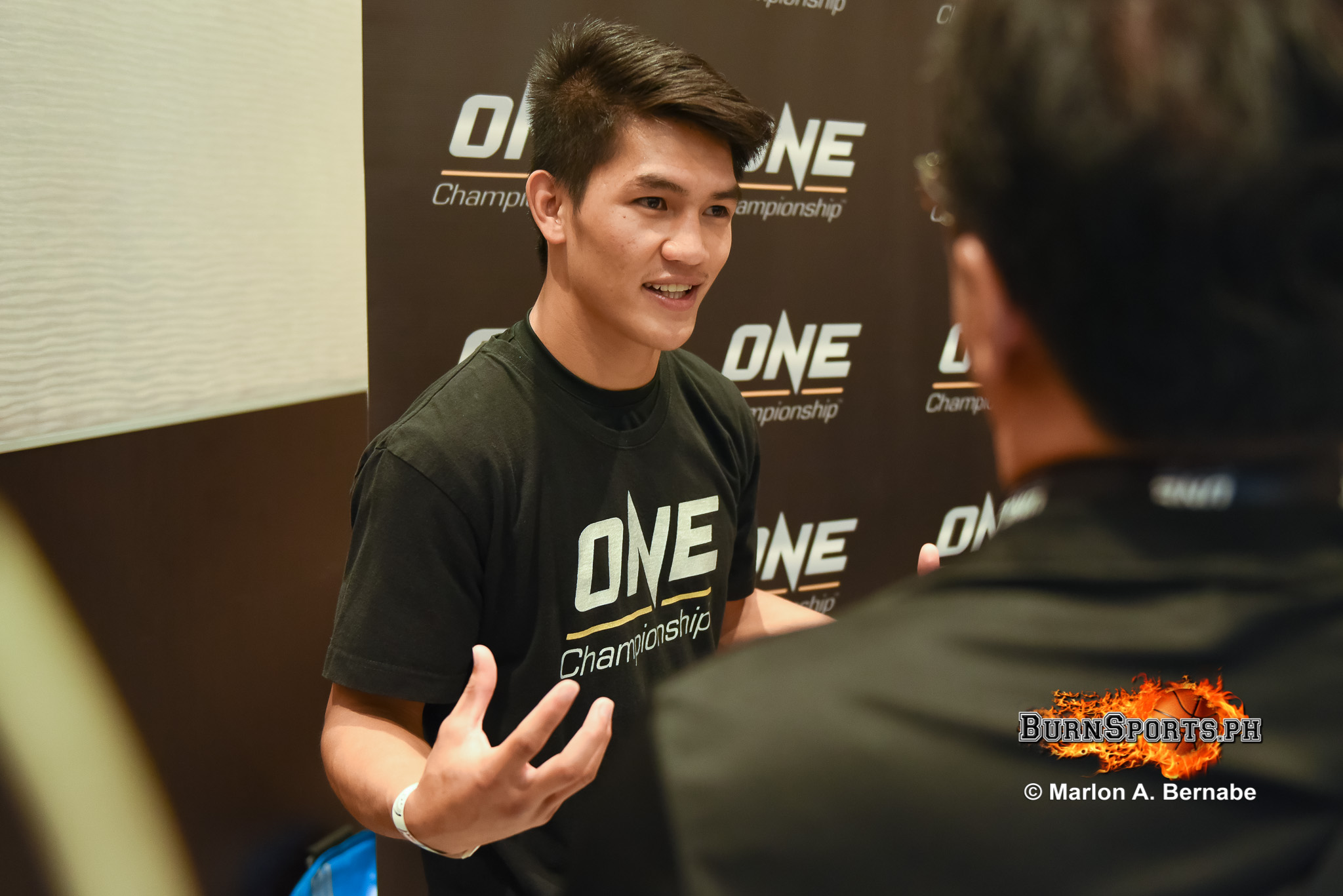 Danny “The King” Kingad’s wish of meeting Demetrious “Mighty Mouse” Johnson in the ONE Circle will finally come true on October 13 at the co-main event of ONE: CENTURY PART 1.

The pair will return to the iconic Ryōgoku Kokugikan in Tokyo, Japan where they competed in the ONE Flyweight World Grand Prix quarterfinals last March and advanced to the semifinals in separate bouts. At that point, Kingad put in a dominant performance against Senzo Ikeda, while Johnson secured a guillotine choke victory over Yuya Wakamatsu.

Both athletes shared the same stage again at ONE: DAWN OF HEROES in the Philippines in the semifinals of the tournament where “Mighty Mouse” outperformed Tatsumitsu Wada and Kingad won a razor-thin split decision against Reece McLaren.

Kingad is looking forward to finally meeting his idol at the 100th live event of ONE Championship.

“I can’t wait for our match to begin,” Kingad said.

“Demetrious is one of the athletes I have been looking forward to stepping into the cage with ever since he signed with ONE Championship. He is also one of the athletes who I look up to as a martial artist. We were both in Japan in the first round of the tournament. Now we will be back there for the finals. Almost everyone in my division wanted to have the chance of testing their skills against him. I have worked hard to reach the finals of this tournament, and I feel blessed to share this stage with him.”

Things, though, won’t come easy for Kingad knowing that Johnson, a 12-time Flyweight World Champion, may be the best mixed martial artist in the world. Johnson’s skills may be a lot to overcome, but Kingad believes there is a chink in Johnson’s armor which he can use to his advantage.

“His striking skills, ground game, and fight IQ is on a different level. He remains the same dominant fighter I grew up watching on television. However, I think he is having a little bit of difficulty with our Asian athletes because our style somewhat differs from those in the west. He also was taken down easily a lot here, and in his previous promotion, that is an opportunity we are looking at.”

The ONE Flyweight World Grand Prix finals will not be a walk in the park for Kingad, but he vows to come prepared for perhaps the most definitive match of his career.

“I am continuously working on all aspects of my game,” Kingad concluded.

“In the world of mixed martial arts, anything can happen. I need to be well equipped to dominate wherever the fight will take me. This match is significant not only for me but for the guys at Team Lakay as well. I’m going in there to give my best and win.”