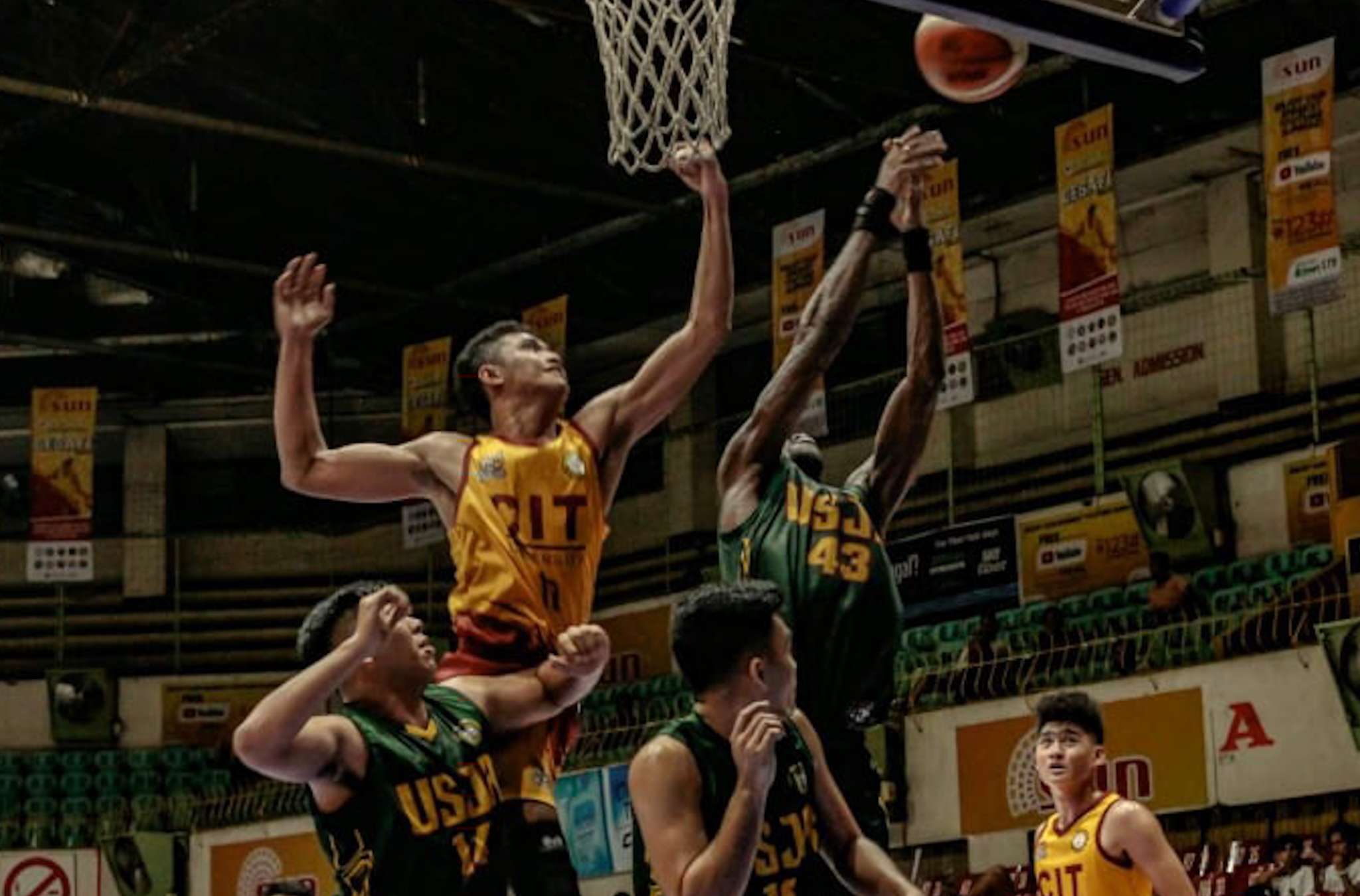 CEBU CITY—The Southwestern University (SWU)-Phinma Cobras reclaimed the solo top spot of the team standings after by warding off the University of Southern Philippines Foundation (USPF) Panthers, 67-60, in the college division of the 2018 Cesafi Men’s Basketball Tournament Saturday, October 19, at the Cebu Coliseum.

The Cobras broke free from a two-way tie at number one spot with the three-time defending champions University of the Visayas (UV) Green Lancers with their seventh win in nine games.

Lamine Thiam led the way for the Cobras with 21 points and was backed by Allyn Dyll Roncal’s 10-point output.

In the other senior’s game, the Cebu Institute of Technology University (CIT-U) Wildcats clipped the University San Jose Recoletos (USJ-R) Jaguars, 82-79, to tally just their second win in the season.

Clark Adrian Con-ui dropped a clutch a three-pointer that shoved the Wildcats ahead, 78-77, with only 37 seconds left.

Juan Miguel Gastador made it a one-point game with two made free throws but Karl Malone Ventura answered with his own conversion from the charity stripe, allowing CIT-U to hike its record to 2-6.

Elmer Echavez scored 23 points for USJ-R, who succumbed to its seventh loss in nine games.