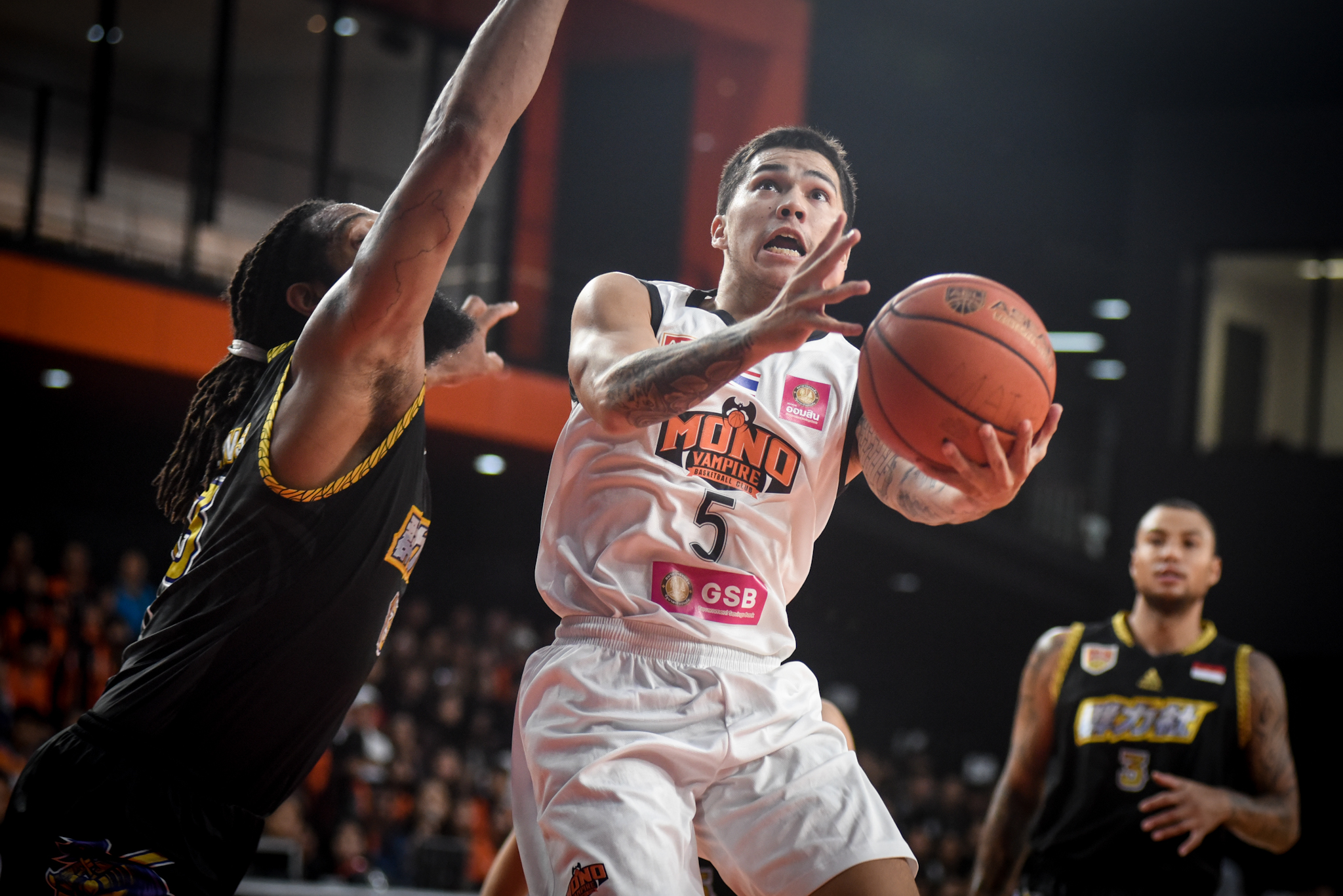 Filipino basketball fans have longed to wait for Jason Brickman to play as a local in the ASEAN Basketball League, with the former LIU Blackbird became a thorn with his stints with the Malaysia Dragons and Thailand’s Mono Vampire.

That changed two weeks ago at the Conrad during the launch of the tenth season, as Brickman joins his new teammates in a much retooled-Alab Pilipinas, who are entering the post-Bobby Ray Parks era.

“It feels great. I’m excited. Finally get the chance for my family to come to the game,” he said, after three years playing overseas in the ABL before being Alab’s signature acquisition during the offseason.

It was worth the wait for him, most notably being mentored by another point guard gold standard in Jimmy Alapag, in which he was a thorn on Alab’s side when he sent them all the way to the distance in the 2018 Finals, where Mono ended up with a bridesmaid finish.

“Coach Jimmy’s been great. I’m gonna learn a lot from him this season. But the goal is to win the championship for the Philippines. And I’m really excited to do it for the fans,” he said, as he will bring his double-double averages of 12.4 points and 10 assists per game to the team, making sure that Parks’ loss was put into minimum.

Even the Mighty Mouse has nothing but praises to his heir-apparent, as he will be as glad to have him home to play for the one-time ABL kings.

“Excited to have him home,” he said. “I’m really a fan of his game, back a long time ago even when I was playing.”

Apart from it, he was also stoked to use his championship experience with the Dragons three years with the already solid core that was consisted of Lawrence Domingo, and former defensive player of the year Renaldo Balkman who were with Alab when they won the title in 2018.

“This team has guys that have been here before. Balkman’s a great leader. Coach Jimmy’s a great coach and leader, so I’m just wanna be an extension of coach Jimmy on the court, and I’m trying to lead by example.”