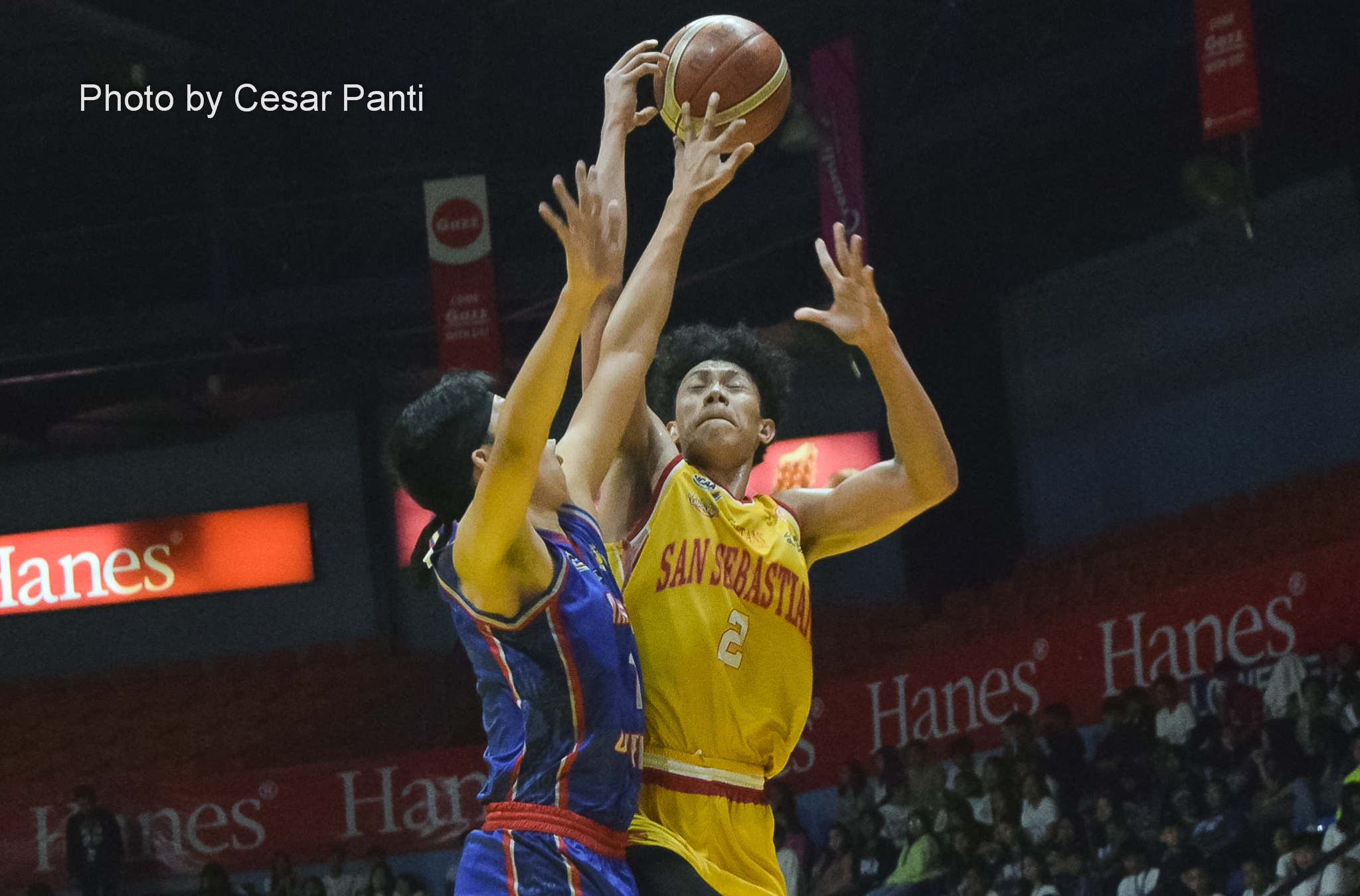 With the win, the Golden Stags improved to an 11-7 win-loss record, and is only one win away from formalizing their entry in the Final Four.

RK Ilagan and Allyn Bulanadi, though both of them suffering from sickness and exhaustion, led San Sebastian as they shot all crucial baskets to keep in command of the game.

Down two points in the last eight minutes of the game, 65-67, Ilagan and Bulanadi boosted the squad for a 13-3 run that overturned the scores that gave them a 78-70 advantage.

Arellano’s Kent Salado knocked down a triple, but Bulanadi and Ken Villapando answered back with their own baskets that iced the game.

Ilagan had 20 points, six rebounds, and three assists, while Bulanadi chipped in 19 markers, eight boards, and six dimes. Other Stags contributed big-time as JM Calma added 15 points and nine rebounds, Alvin Capobres had another 15 markers along with two boards. Villapando also had 12-point, 10-rebound double-double as they improved to an 11-7 slate.

On the other hand, Salado’s 26 points, seven rebounds, six assists, and four steals was put to waste as they dropped to a 4-13 win-loss record