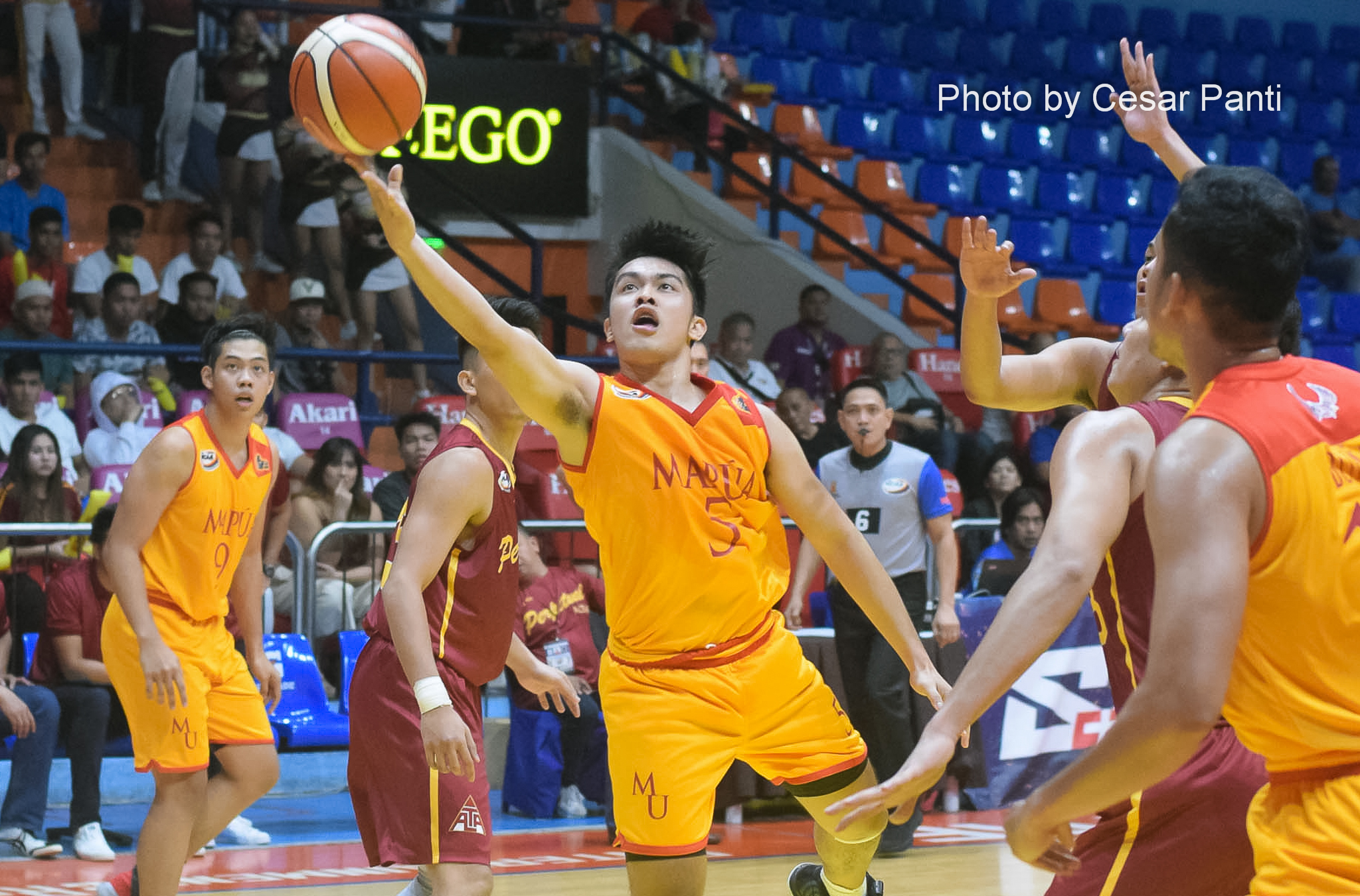 MANILA, Philippines – Mapua University relied on its veterans, Noah Lugo and Laurenz Victoria, in the final minutes as they shut down gritty competitor University of Perpetual Help, 85-81, on Tuesday in the NCAA Season 95 men’s basketball tournament at the Filoil Flying V Center in San Juan.

With the win, the Cardinals improved to a 9-8 win-loss record that surely puts some pressure on San Sebastian College-Recoletos, which takes hold of the fourth place with a 9-7 slate in the team standings.

Mapua was in full control of the game from the get go, but the Altas came alive going into the third quarter as big man Ben Adamos took charge to cut the deficit to three, 46-43.

Perpetual grabbed the lead in the final period, 78-75, but Noah Lugo fired a three-pointer followed by Justin Serrano’s inside bucket for two-point edge, 80-78. From there, Mapua strengthened their defense to stop Perpetual from scoring as they put on the finishing touches in the win.

Warren Bonifacio topped Mapua with 15 points and seven rebounds, while Laurenz Victoria had 14 markers and four boards. Lugo chipped in 12 points of his own, on top of five rebounds and three assists for the win.

On the other hand, Adamos had 25 points, while Kim Aurin had a double-double record of 19 markers and 10 rebounds as they dropped to a 5-12 slate.