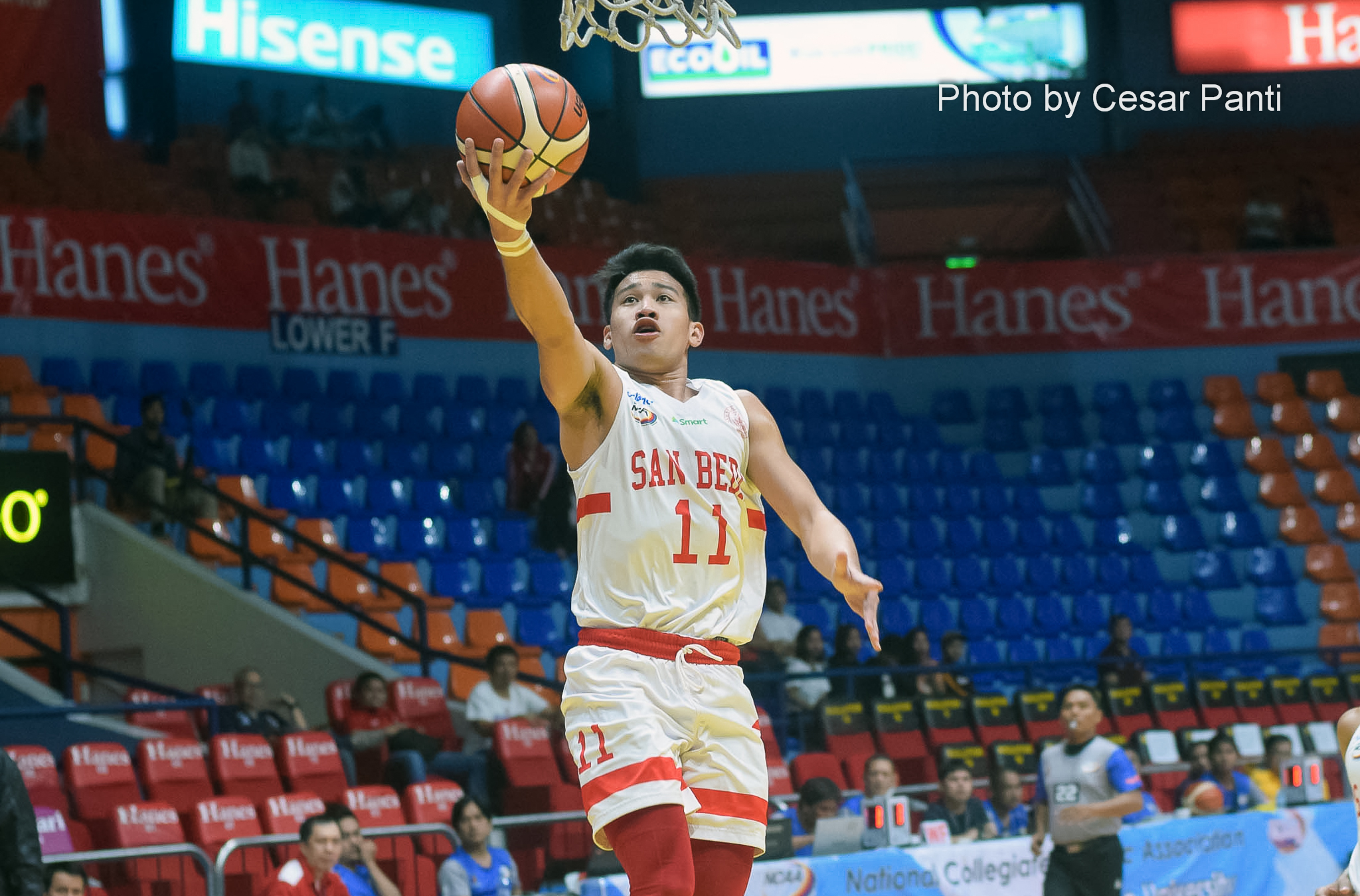 With this win, the Red Lions kept a perfect 10-0 win-loss record this season. This is also the team’s 22nd victory over the Generals since 2008.

“We’re no. 1 and hopefully, we could sustain this,” San Beda head coach Boyet Fernandez said after the game. “My players really come to practice every day with the mindset that they have to improve their shooting and skills.”

The Generals were within two in the first quarter, 14-16, but the defending champs went for a 38-9 blast to end the first half with a big advantage, 54-23.

San Beda proved to be too strong for EAC as they easily cruised to victory from there.