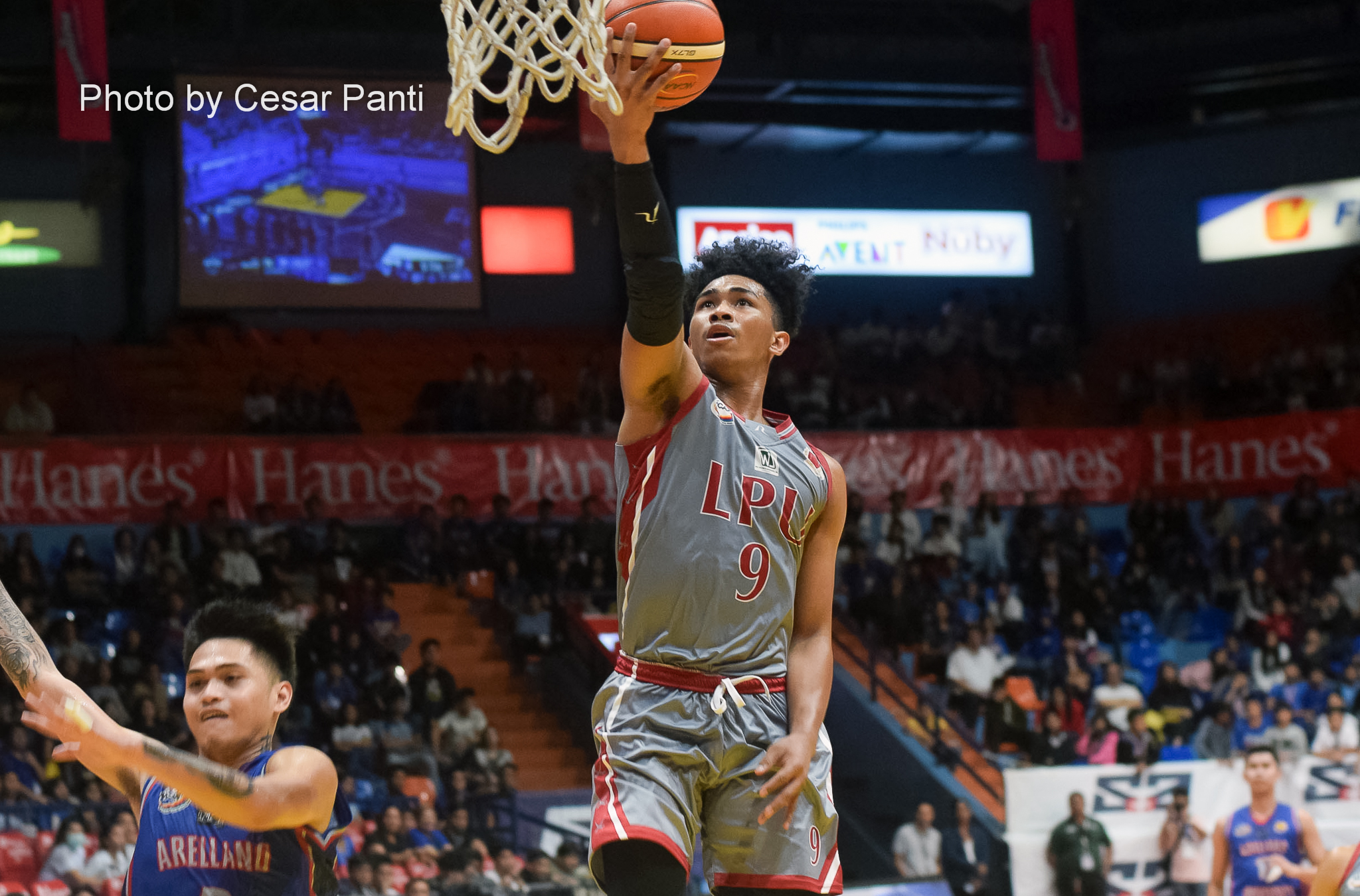 MANILA, Philippines – Lyceum of the Philippines University once again had a tough time shaking off the Arellano University, but they managed to take a slim 93-90 victory on Tuesday in the NCAA Season 95 men’s basketball tournament at the Filoil Flying V Center in San Juan.

Marcelino twins Jaycee and Jayvee spearheaded an 11-2 run in the final period that turned an 81-79 lead to a comfortable 90-81 advantage. However, the Chiefs were not just about to give up.

Kent Salado and Gelo Sablan shot back-to-back baskets that boosted Arellano cut the deficit down to two, 90-92, with 21.7 seconds left on the clock.

Salado could have won it for Arellano with a triple, but the Marcelino twins were there to stop him from taking further shots for the Chiefs as time ran out, signaling the win for Lyceum.

“We’re gonna take this win, no matter how ugly it is,” said Lyceum head coach Topex Robinson post-game as the Pirates exacts their revenge in the first round, 81-87.

Mike Nzeusseu topped Lyceum with 23 points, nine rebounds, two blocks and two assists. Twins Jaycee and Jayvee combined for 22 markers, with the former adding seven assists and five rebounds, while the latter had three boards and three dimes in his name.

Salado, on the other hand, led Arellano with 21 points, seven assists, three rebounds and three steals, in the losing effort as they dropped to a 2-8 slate.