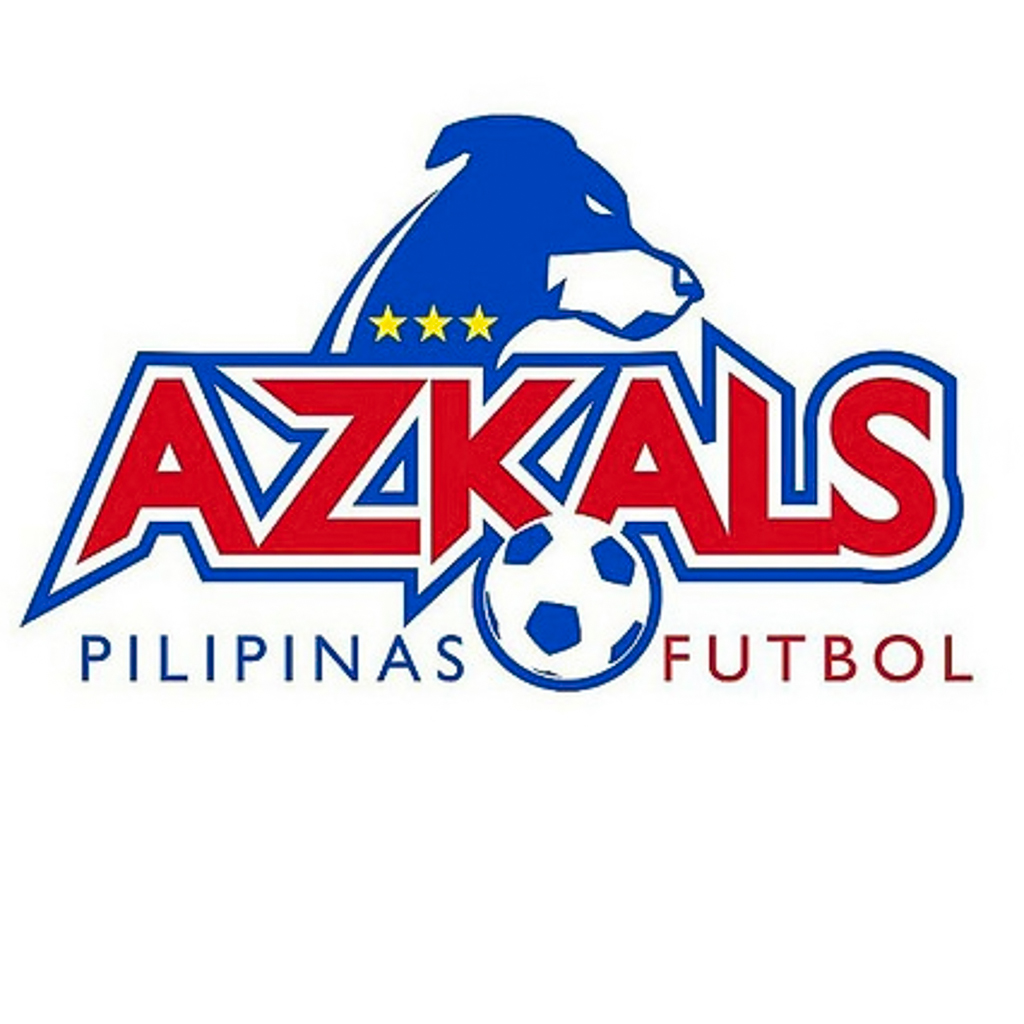 The Philippine Football Federation released their 23-man squad that will face Syria and Guam as the Philippines begin their joint qualifiers for the World Cup and the Asian Cup on Thursday.

Ranked 126 by FIFA, the Azkals have paraded a mix of youth and experience as the PFF tapped Goran Milojevic as their new manager, with Scott Cooper relegated to the deputy role because of license issue.

Milojevic toiled around in coaching the lower leagues and in Slovakia after his playing career which began with Red Star Belgrade, in which his brother Vladan currently manages the Serbian powerhouse.

An attacking midfielder, he then moved to its bitter rivals Partizan, before jetsetting to Spain where he had a fruitful career with Merida and Mallorca where he earned a promotion with the latter.

Familiarity will be in play as the core of the squad are currently or previously wore the shirt of the two-time defending PFL Champions Ceres-Negros, as well as being part of their debut in the Asian Cup last January.

Returning for the first time in two years is Angel Guirado while the newcomers are paraded by Justin Baas of Dutch side AZ, and Yrick Gallantes who was loaned by Scottish top-tier side Hibernian to Gala Fairydean.

Cardiff goalkeeper Neil Etheridge is the biggest name missing, after his hamstring tear on their season opening loss to Wigan in the EFL Championship will keep him out for the first pair of the qualifiers, as well as being in doubt for the China homestand next month.

The Azkals will take on the 87th-ranked Syrians on September 5 in Bacolod’s Panaad and they will fly to American soil to face the Matao five days later, which will be their first meeting between the two island nations in seven years.