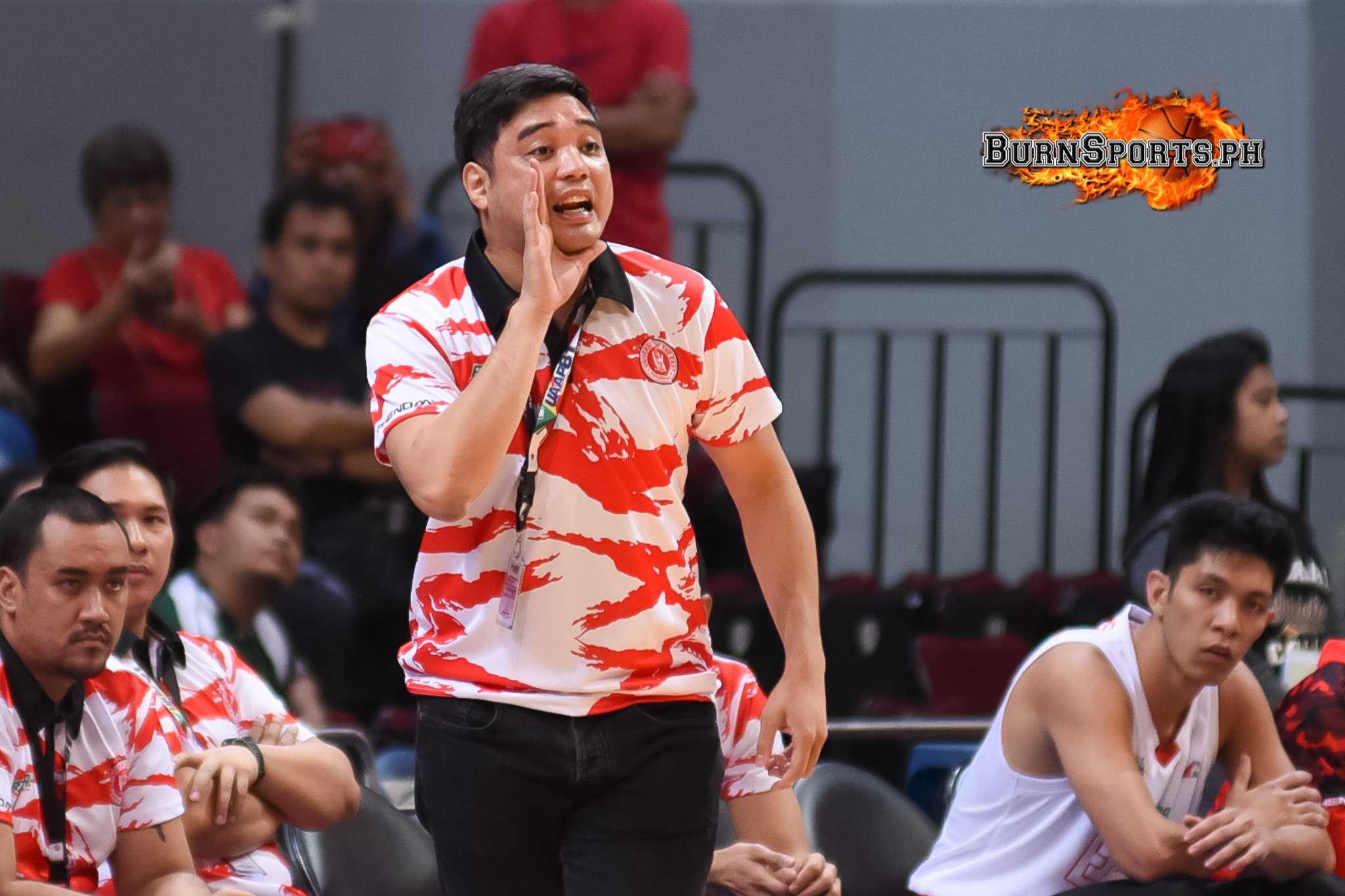 University of the East faces another coaching change as Joe Silva resigns as their head coach a day before their first game in the UAAP Season 82 men’s basketball tournament.

“Since management has decided to move in a different direction, I am resigning as head coach of UE,” Silva said, according to a report by ABS-CBN Sports.

Silva was known for his successful stint as a former UAAP juniors champion coach of Ateneo De Manila High School. He coached UE last year, where they ended up on a 1-13 win-loss slate.

The Red Warriors are headed towards their first game of the season against University of Santo Tomas on Wednesday, September 4, at the Smart Araneta Coliseum. Despite the exit of stalwart Alvin Pasaol, UE hopes to redeem themselves this season with the leadership of veteran Philip Manalang, along with Senegalese Alex Diakhite, two-time MVP in CESAFI Rey Suerte, ex-Jose Rizal University top scorer Jed Mendoza, former Ateneo De Manila University player John Apacible, Neil Tolentino, Ritchie Rodger, and Harvey Pagsanjan.