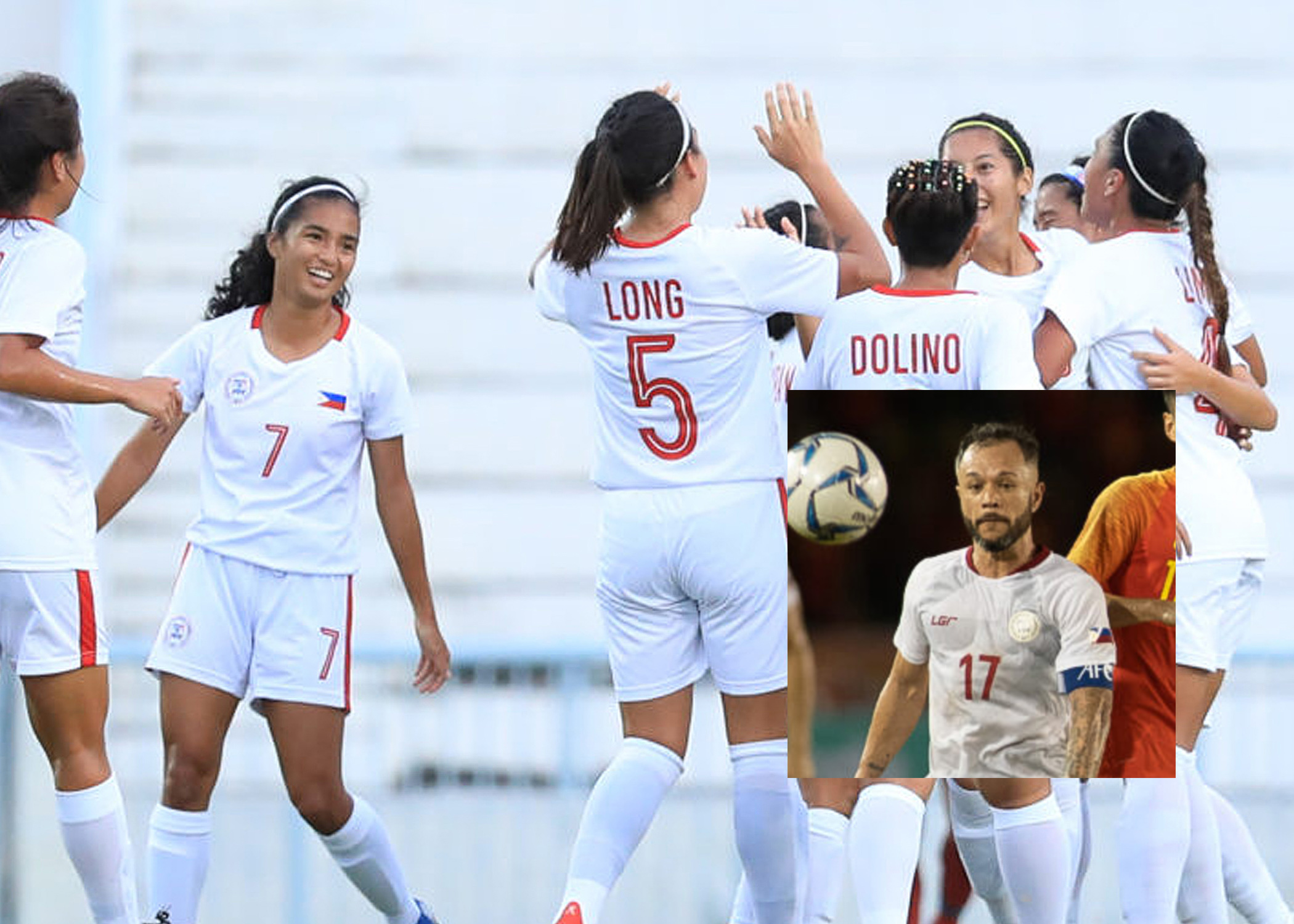 Philippine football got a huge boost twice during the day of the ASEAN Football Federation Council Meeting last November 8 in Hanoi, Vietnam.

The Philippine Football Federation was represented by president Mariano Araneta and secretary-general Atty. Ed Gastanes as the country gets the green light to host the 2020 AFF Women’s Championship.

“Women’s football has been in the limelight due to the success of the Philippine Women’s National Team,” he said in a statement after the country previously hosted its men’s counterparts in the Suzuki Cup in 2016 and 2018 respectively.

It was a just reward for the Malditas after barging into the semifinal last September in Thailand for the very first time, finishing fourth behind defending champions Vietnam, Thailand and Myanmar as they gear up for their homestand in the upcoming Southeast Asian Games.

“This will be a perfect opportunity for local fans to watch and support the Philippine Women’s team as they fight for regional pride, ” Araneta added, as it is now eyeing to host the matches in Manila’s Rizal Memorial and Laguna’s Binan Football Stadium.

Meanwhile, Azkals skipper Stephan Schrock was voted to the AFF’s Best XI on the AFF Awards later the same day.

A mainstay in the squad since his debut in 2011, the Ceres-Negros dynamo put up a busy stretch since November last year, in which he led the Azkals to their semifinal return in the Suzuki Cup as well as wearing the armband in the country’s maiden Asian Cup appearance.

Afterwards, he helped the Busmen repeat as Philippines Football League champions for the third straight season, picking up the Golden Ball as the best player in 2019.