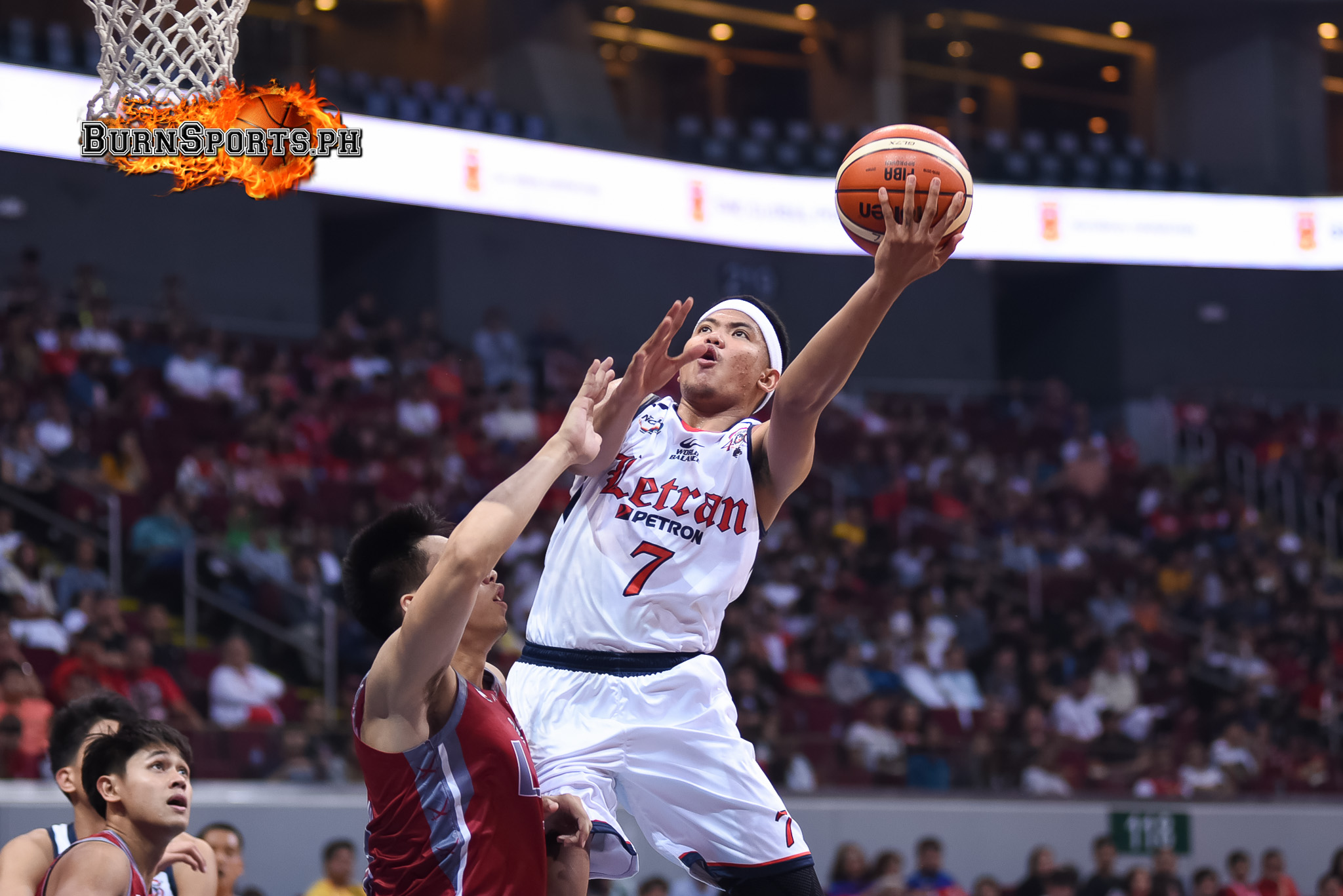 Being the first team to hand San Beda its first loss of the season, the Muralla-based Knights didn’t mind that none of them was part of this year’s mythical five. Letran’s team captain and graduating guard, Jerrick Balanza stated that it doesn’t matter who become their best player as long as they win.

Right now, all they wanted to do is to repeat the Cinderella story that happened four years ago who overcame the odds against the defending champs, San Beda Red Lions.

For Balanza, all he wants is for their team to remain positive whatever the outcome will be. After all, he is an epitome of facing the harsh reality of life when he overcome his brain surgery return to represent Letran for one last time.