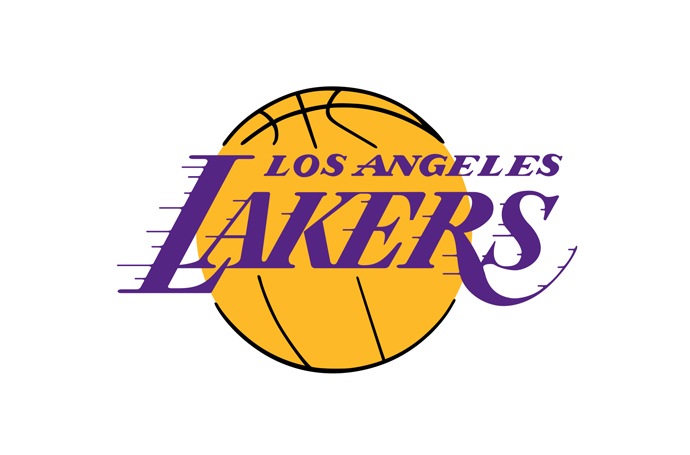 For the first time in 10 years, the Los Angeles Lakers will be contending for the NBA crown.

The Lakers barreled their way to the Finals by dismantling the Denver Nuggets, 117-107, in Game 5 of their best-of-seven Western Conference Finals on Sunday, September 27.

The Lakers wrapped up the series, 4-1, clinching their 32nd trip to the NBA Finals–the most by any team in the league.

LeBron James came up with a masterful performance in the series-clinching win as he notched a triple-double of 38 points, 16 rebounds and 10 assists.

James capped off his brilliant outing by scoring 10 straight points in a crucial stretch in the fourth quarter, ending Denver’s hopes of completing another miraculous comeback from a 1-3 series deficit.

The Nuggets overcame two 1-3 series deficits in the first and second round of the playoffs against the Utah Jazz and the LA Clippers, respectively, before running into the Lakers wall.

The Lakers, on the other hand, sealed their third 4-1 series win after also needing just five games in dismissing the Portland Trailblazers and the Houston Rockets in the earlier playoff rounds.

Nikola Jokic and Jerami Grant paced Denver with 20 points each, while Jamal Murray chipped in 19.