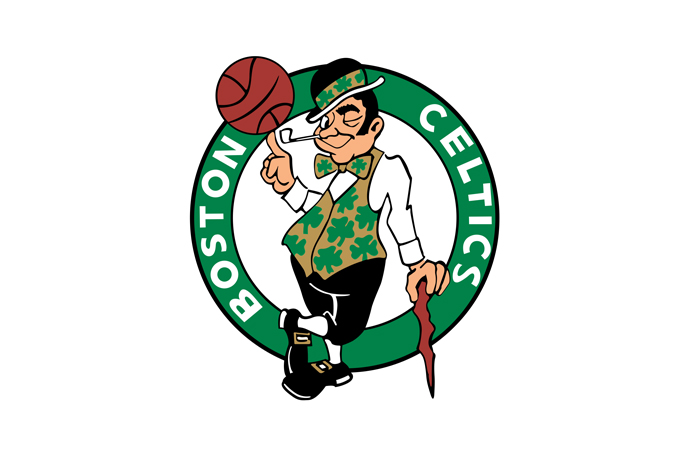 The Boston Celtics lived to fight another day as they recovered from a sluggish first half to down the Miami Heat, 121-108, in Game 5 of their best-of-seven NBA Eastern Conference Finals on Saturday, September 26.

The Celtics cut the series deficit, 2-3, after drawing superb game from their starters led by Jayson Tatum and Jaylen Brown.

Kemba Walker added 15 points, seven assists, two rebounds and a steal, while big man Daniel Theis made his presence felt in the paint and chipped in 15 points, 13 rebounds and three blocks.

Gordon Hayward came off the bench to deliver 10 points as Boston came back from a 40-28 second quarter deficit to stay in contention.

The Celtics made a big a move in the third period where they exploded for 41 points to steal the lead, 92-83, with only one quarter left to play.