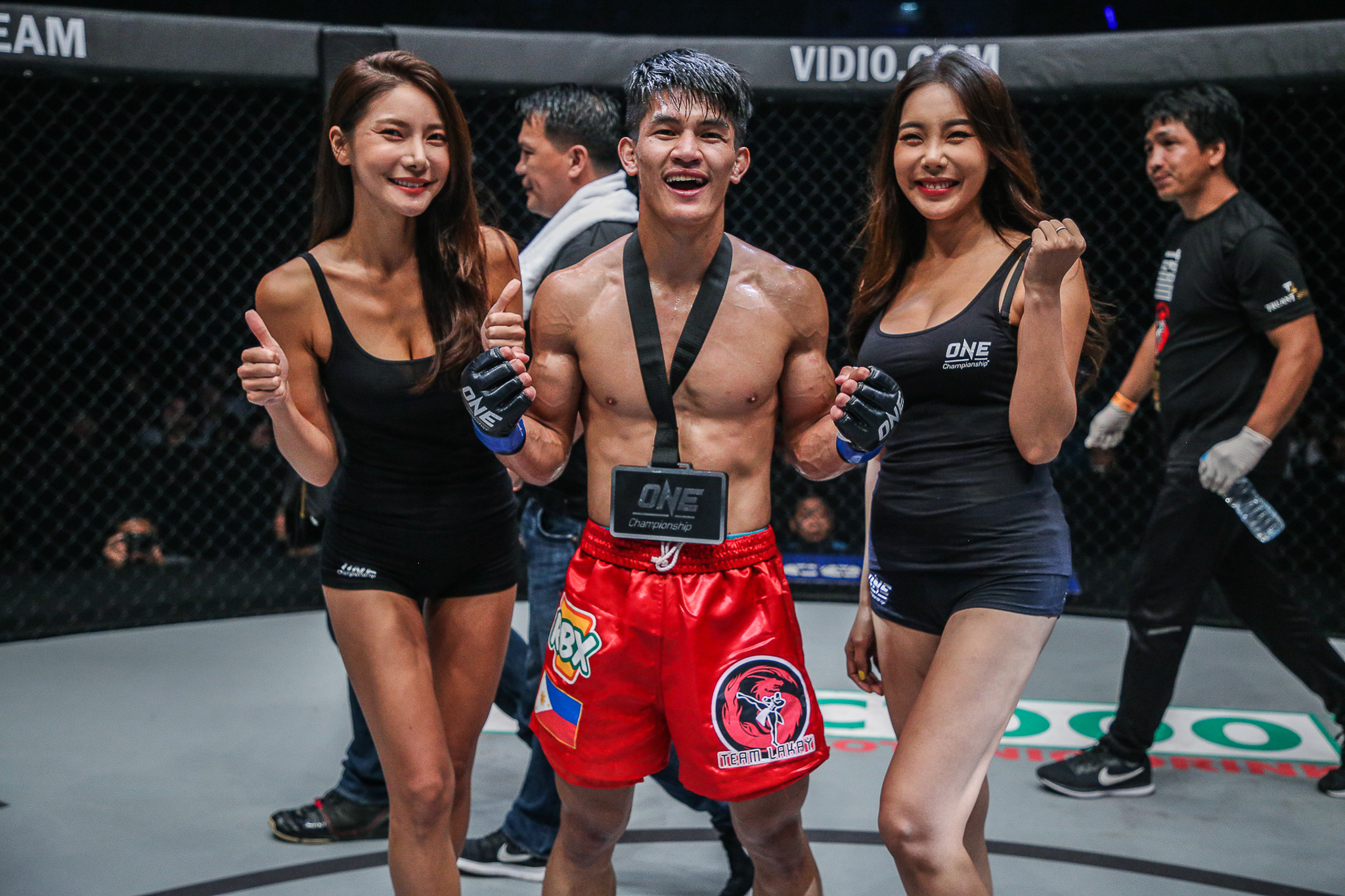 When you talk about the flyweight division, one name tends to rise to the top of the discussion: Demetrious Johnson. For Danny Kingad, the opportunity set out before him at ONE: CENTURY this 13 October from Tokyo, Japan is the biggest and most important of his career to date.

Kingad and Johnson will tangle in the ONE Flyweight World Grand Prix Championship Final, with the winner walking out of the Ryogoku Kokugikan with the ultimate prize.

“I feel excited to face DJ,” Kingad said. “I am happy because I have been given the opportunity to compete against him. I have been through so many difficulties – both in my bouts and my training – to reach my dreams, to reach the ONE Flyweight World Grand Prix Championship Final.”

“The King” has scored a pair of decisions on his path in the World Grand Prix, toppling Senzo Ikeda and Reece McLaren. Interestingly enough, he holds decision wins over Johnson’s two opponents in Tatsumitsu Wada and Yuya Wakamatsu.

“This is my time to become a world champion,” Kingad said. “I am blessed and extremely happy because this is truly one of my goals in life.”

Kingad, a member of the famed Team Lakay, sports a six-bout win streak to his credit and is 11-1 overall. He made his debut in 2014 and signed with ONE Championship just two wins and two years later.

The two World Grand Prix bouts have been the most difficult in the career of Kingad, but he was able to solve both mysteries of Ikeda and McLaren thanks to his ever-improving skills.

“(Ikeda) was really tough,” Kingad said. “No matter what I did, I just could not knock him down. In that bout, I dominated him. I showed my ground game and wrestling.

“My bout with Reece was one of the hardest matches I have ever had because he was also a champion in another promotion. When we were in the ring, I focused on striking, but he did not want to strike with me. He was focused on takedowns, he really wanted to submit me. I focused on ground defense. He was not able to control me and he eventually got exhausted.

“I started to dominate him in both striking and on the ground. For me I did not feel pressure because it was in my hometown. My countrymen were cheering for me and that gave me motivation and determination”

Now, Kingad must put all of his tools together into one contest with Johnson – which he knows will be the ultimate test.

“People were saying our ground game has improved, but we are striving to further improve on our past mistakes,” he said. “Now we are well rounded. We can strike. We have a ground game. We have wrestling. I am excited to show the world the results of my hard work over the last two years.”