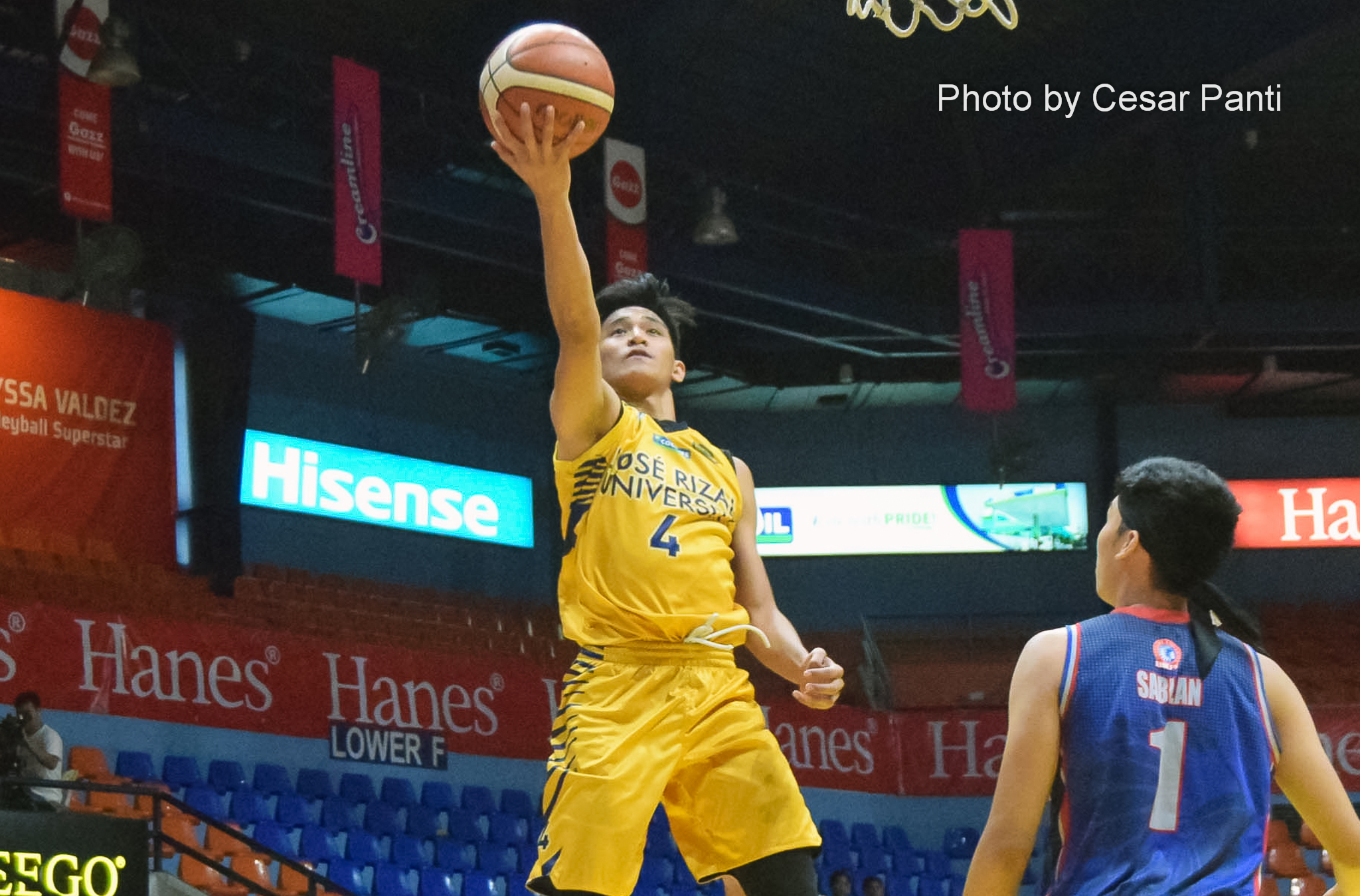 The Heavy Bombers trailed behind for most of the game, until Ry Dela Rosa and Agem Miranda stepped up in the payoff period that boosted JRU to tie it at 73-all, 43 ticks to go.

Miranda forced Arellano for a foul and he shot both freebies to claim a two-point advantage, 75-73. JL Delos Santos then blocked Kent Salado’s three-pointer, and sent him for another chance at the free throw line, which he knocked down both to win the game.

“For today, we just wanted to finish this season on a high note para maganda ang baon natin next year,” said JRU head coach Louie Gonzales post-game as they end their campaign on a 5-13 win-loss record for seventh place in the league standings.

Dela Rosa had a career-high 21 points, which was built on five triples, along with four rebounds, while Miranda had 13 markers, six assists and two rebounds. Thomas Vasquez added 13 points, four rebounds, three assists, and two steals in the win.

On the other hand, Salado led Arellano with 22 points, seven assists, five rebounds, and two steals as they dropped to the bottom of the standings with a 4-14 slate.