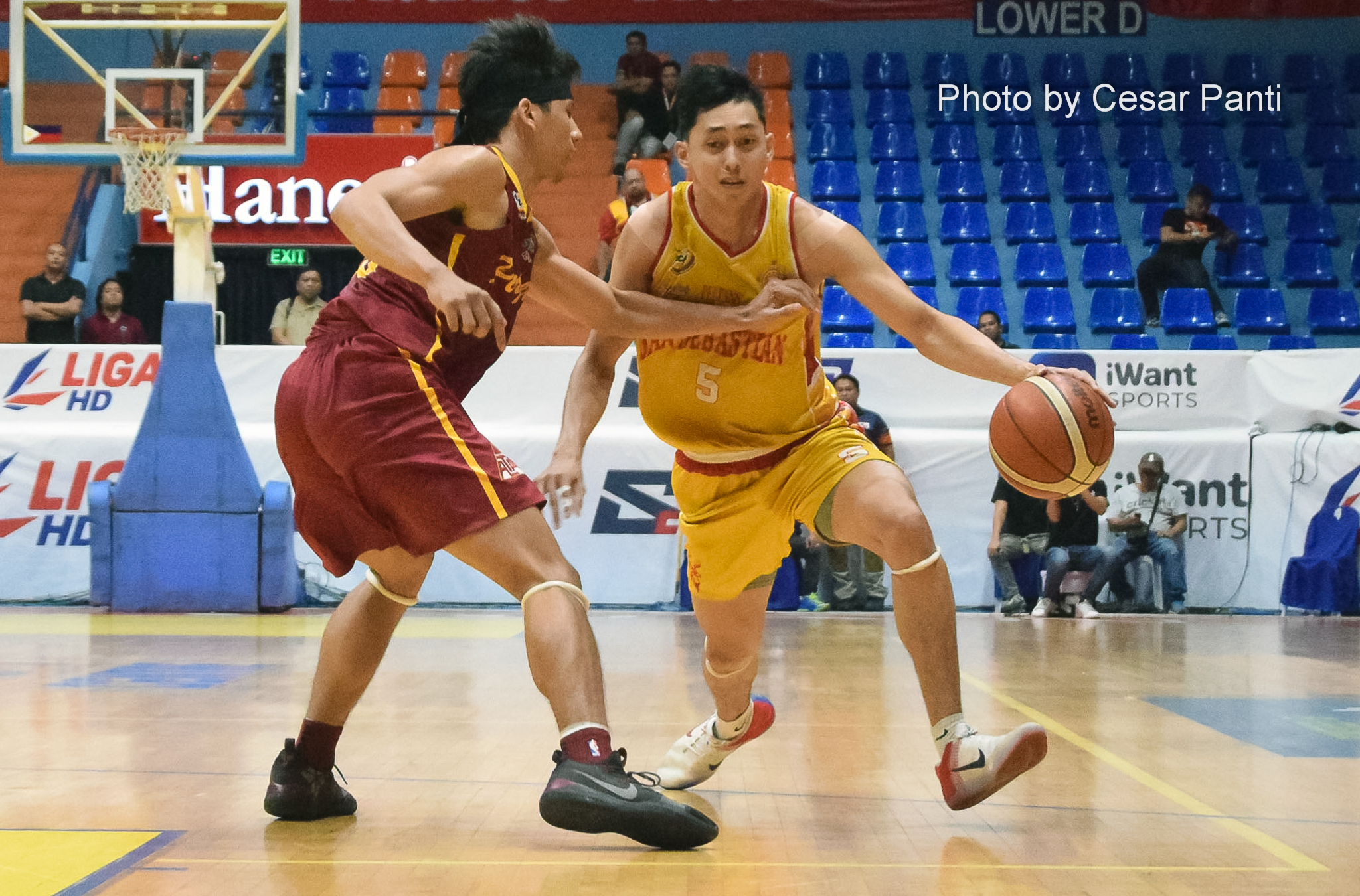 MANILA, Philippines – Allyn Bulanadi continues to be the man of the hour as he dropped 44 points in their game against University of Perpetual Help for a 99-94 win, Friday in the NCAA Season 95 men’s basketball tournament at the Filoil Flying V Center in San Juan.

Bulanadi unleashed five unanswered points in the final minutes of the game to give San Sebastian College-Recoletos the lead they needed to finish the match on a high note.

“For me, Allyn is ready for the big league. He’s proven it already many times,” said San Sebastian head coach Egay Macaraya as Bulanadi added eight rebounds and four assists in his name.

The Stags were in full command of the game and led by as much as 11 points going into the payoff period, 76-65. Altas was able to tie it at 88-all in the last three minutes, but San Sebastian put on a defensive stop to block them from making any more threats until the final buzzer.

Alongside Bulanadi, RK Ilagan and Alvin Capobres chipped in 22 and 10 points, respectively.

With the win, the Stags improved to an 11-7 win-loss record enough for fourth seed that returned them into the playoffs after a one-year absence. They will face third seed Colegio de San Juan de Letran in the first game of the stepladder playoffs on November 5.

Meanwhile, second seed Lyceum of the Philippines University will wait the winner on that match up as undefeated San Beda University awaits its match for the Finals.

The Altas dropped their campaign on a 5-13 slate, despite Edgar Charcos’ 22 points, seven rebounds, and six assists.