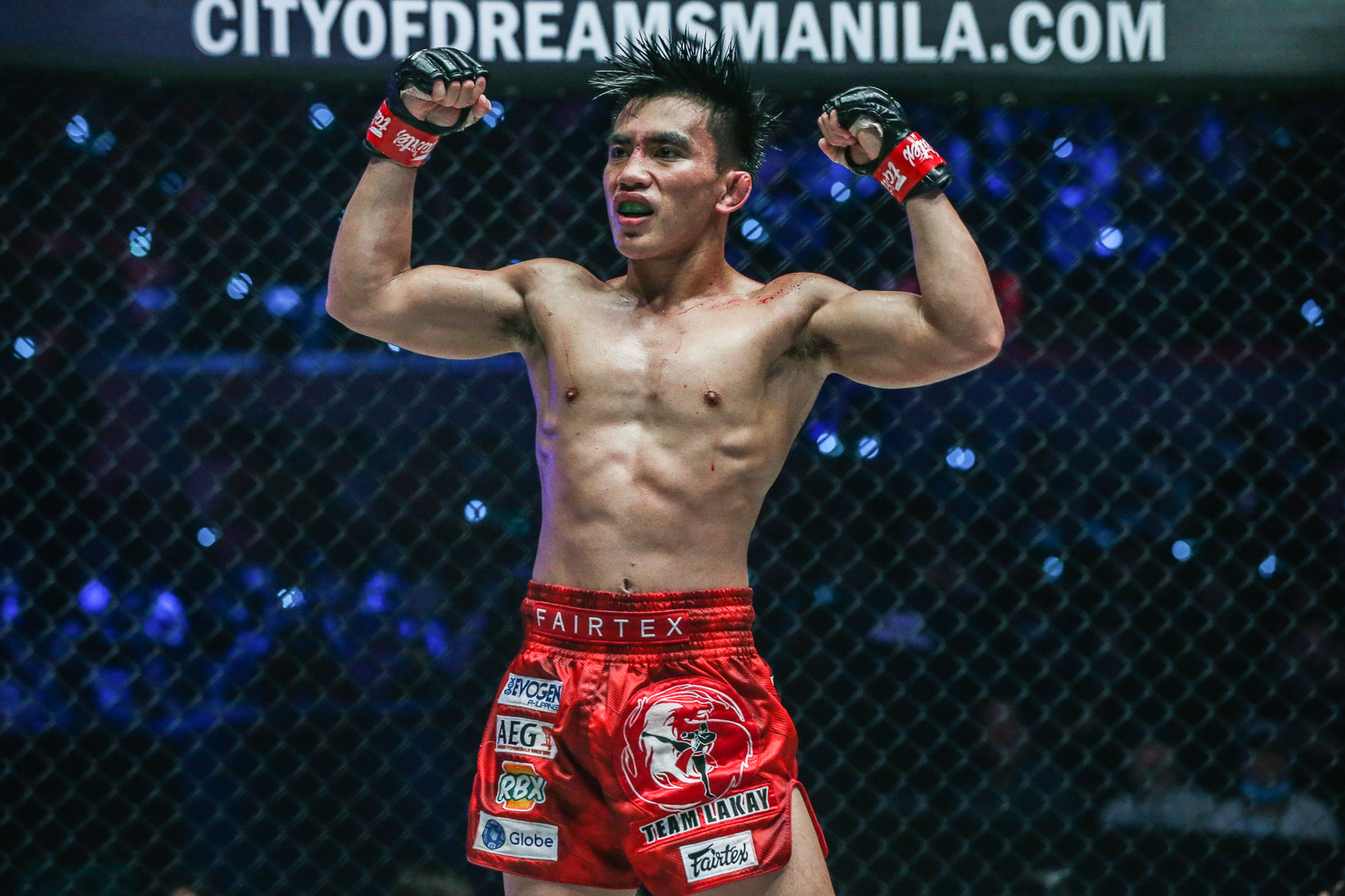 Reigning ONE Strawweight World Champion Joshua “The Passion” Pacio stamped his name in the 24th rank of the coveted ESPN Top 25 MMA Fighters under the age of 25.

The 24-year old product of Team Lakay wields a 19-3 fight résumé, cementing his name in the peak of Singapore-based ONE Championship strawweight division.

Pacio seized the strawweight belt in 2018 via unanimous decision against Yoshitaka Naito.

Later in 2019, Yosuke Saruta snatched Pacio’s belt with a split decision win in Indonesia. However, Saruta’s reign was cut short when Pacio knocked him out in the fourth round of their battle at ONE Championship: Roots of Honor in Pacio’s home ground, Philippines.

“The Passion” later defended his belt two times against Rene Catalan and Alex Silva. Pacio made quick fix of Catalan, submitting him in the second round of their duel via arm triangle choke while the fight with Silva reached the final bell but Pacio asserted defended his crown with a split decision win.

The young world champion of the Baguio-based stable is still far from his prime and continues to stride forward in his career.

Alongside Pacio, three more fighters of ONE promotion made it to the list.

ONE Women’s Atomweight Champion Angela Lee and ONE Lightweight World Champion Christian Lee both improved their rankings from last year. Angela moved up to 11 from 14 while Christian climbed to 15 from being 22nd last year.

Sage Northcutt completed the listing at 25.

The list was filled in by ESPN’s nine-person panel who based their judgement on the athlete’s achievement and potential.