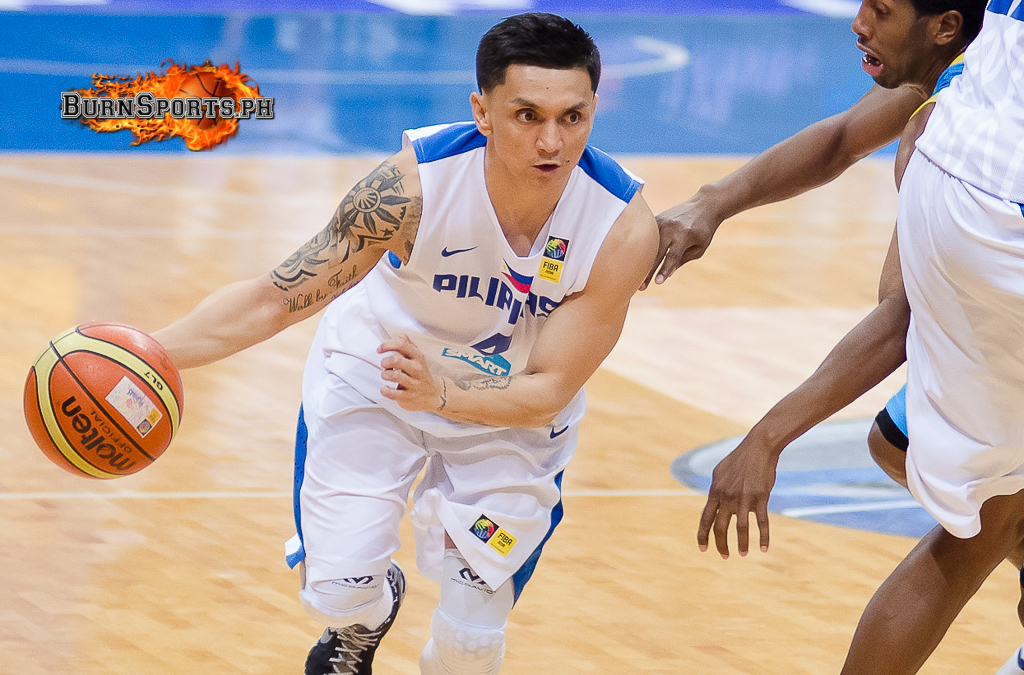 Beirut (Lebanon) – Philippines national team superstar Jimmy Alapag along with legendary Japanese floor general Asami Yoshida, will be assisting in the Official Draw of the FIBA Asia Cup 2021 Qualifiers which will take place at the Shangri-La Hotel Bengaluru in Bengaluru, India on Saturday 8 June.

Both Asian star guards will be present at the event to help the process of grouping the qualified teams for the Asian Cup 2021 Qualifiers. The 24 teams will be separated into 6 groups of 4 team each, playing towards the FIBA Asia Cup in 2021.

This is the first time ever that the FIBA Asia Cup has had a qualification round of such heading towards the event. The teams have qualified through to this stage either via playing in the FIBA Asia Cup 2017 or proceeding successfully through the Pre-Qualifiers in 2018. The next step towards the tournament to crown the best team in Asia will begin in November 2019.

Jimmy Alapag is known for his passion and leadership playing for the Philippines national team and is a living example of “heart of height”. The feisty shooter has starred in 3 FIBA Asia Cups for the Philippines in 2007, 2011, and 2013. Alapag had plenty of memorable moments, though maybe none we more impressive than his clutch performance against Korea in the 2013 semi-finals which lead to the Philippines’ best Asia Cup finish in nearly 3 decades.

Asami Yoshida is one of the most successful players in Women’s Asia Cup history for her stretch with the Japanese national team since 2007. Appearing in 6 Asia Cups, she won 3 bronze medals from 2007 to 2011 before achieving a rare three-peat from 2013 to 2017. Yoshida was always one of the most impressive players on the team, resulting in her being named to the tournament’s All-Star Five team twice in 2013 and 2015.

The official draw will be held on Sunday, June 8 and will be featuring special entertainment performances along with the attendance of Alapag and Yoshida as guests of the event.