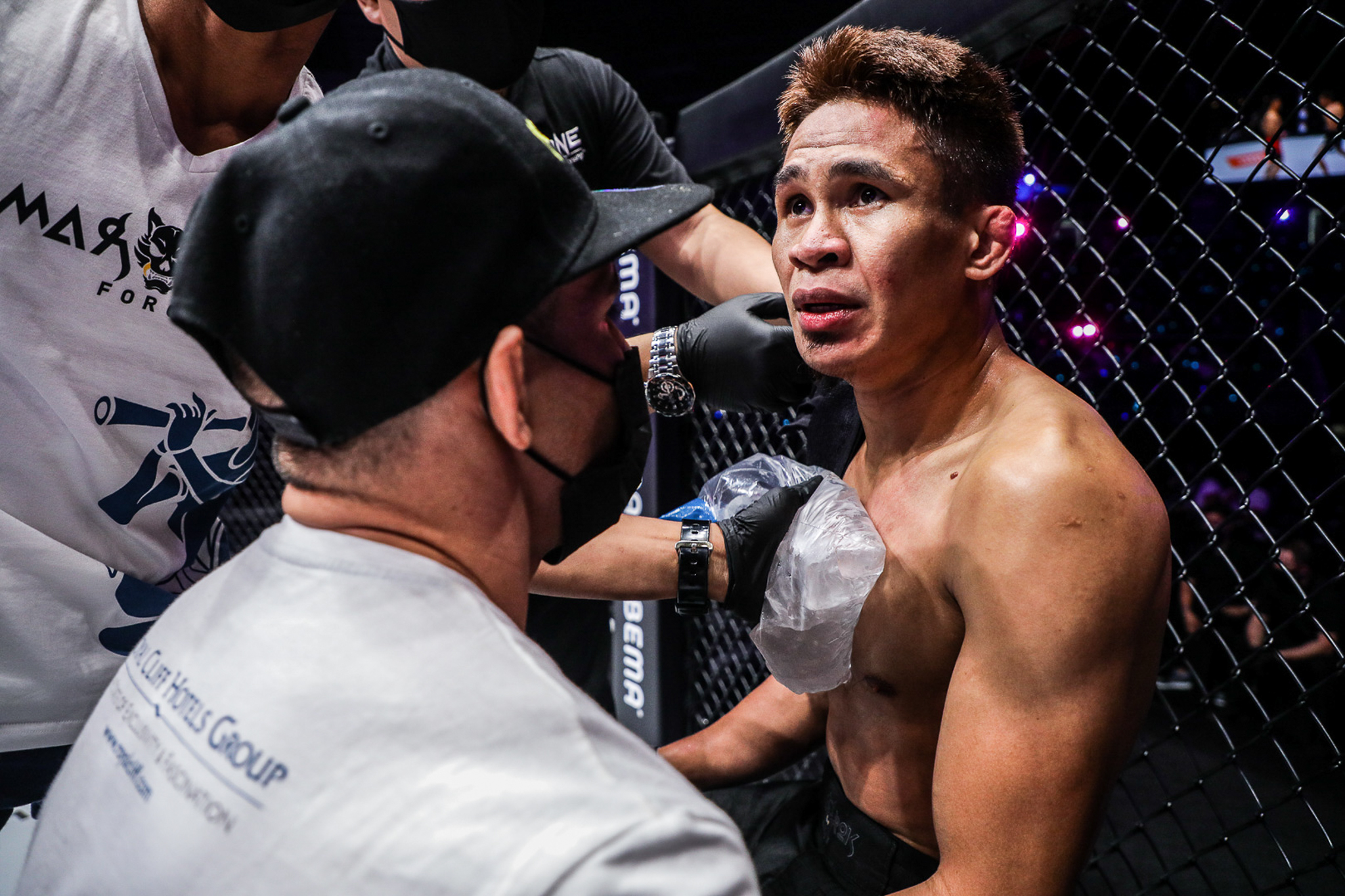 Filipino slugger Jeremy Miado faces Danial Williams at ONE Fight Night 3 on October 22 in a fight to see who continues in their winning ways.

A win at the Singapore Indoor Stadium will surely solidify one’s place at the ONE Athlete Rankings as both fighters are riding a three-fight win streak.

Miado has been on a rampage, scoring quick finishes during his last three outings, including a back-to-back KO against Miao Li Tao. Miado has been dominating the Chinese fighter dealing a flying knee in their first meeting and followed it up with a standing KO win in their second faceoff.

His latest match however, left a lot of questions unanswered after compatriot Lito Adiwang suffered an injury midway into the second round to end the night in an unsatisfying manner.

Yet, Miado only has one way, forward, as he’s looking to join the Strawweight Athlete Rankings – the very same place Williams is looking to establish his place in.

“Mini-T” climbed his way into the no. 5 spot at the rankings with his impressive three consecutive wins. His latest victory is coming from flattening Zelang Zhaxi with a right cross to keep his winning ways.

“Guys like Jeremy Miado excite me,”  Williams said in an earlier interview.

A fight that has been brewing for months will finally come true and an impressive win for Miado would definitely be huge for his stock as he becomes the first Filipino to compete in a Prime Video card that will air live on US primetime.