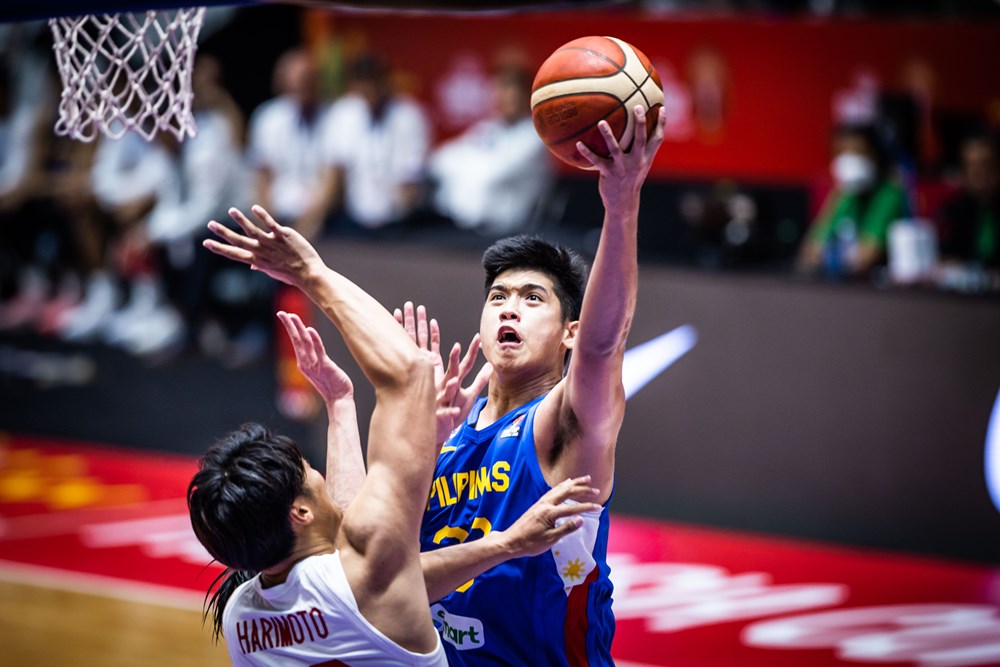 A gritty Japan showed Gilas Pilipinas the exit door, pulling off a masterful 102-81 win in their knockout match of the 2022 FIBA Asia Cup on Tuesday night, July 19, in Jakarta, Indonesia.

The Akatsuki Five finally put one over the Philippine Team, sealing its first win against the Filipinos in the Asian championship since 2003.

The downfall, on the other hand, marked the first time in 15 years that Gilas failed to advance to the tournament’s quarterfinal round.

Not even the premature departure of its main man Yuta Watanabe could stop Japan from ending its misery at the hands of the Filipinos as it advanced to the quarterfinal round against Australia.

Carl Tamayo opened the game’s scoring that put Gilas ahead, 2-0. Alas, it proved that it was the only time that Gilas would occupy the driver’s seat.

Showing why they are the tournament’s best offensive team with an average of 97.7 points a game, Japan dropped five trifectas in a 19-7 assault to erect a 19-7 edge.

Japan finished the first canto with a 32-16 lead before settling for a 50-34 advantage at the half.

Gilas got a huge break in the third when Watanabe, Japan’s leading scorer and rebounder, sprained his ankle and left in the seven-minute mark of the quarter and his squad ahead, 58-42.

Watanabe’s departure seemed to have not dampened the Japanese’s spirits as they withstood Gilas barrage of three-pointers by making their own long bombs to preserve a 77-63 lead into the fourth.

The two squads each nailed four triples in the third.

Naturalized player Luke Evans carried Japan on his shoulders early in the fourth, scoring the team’s first eight points in the period as his squad maintained a double-digit spread, 85-69, inside the final seven minutes of the contest.

Japan put the game away by unleashing seven straight points capped by a booming triple by diminutive five-foot-six guard Yuki Togashi as the Japanese coasted to 92-69 cushion with less than five minutes to play.

Togashi finished with a game-high 15 points while Evans tallied 17. Yudai Nishida and Yutaroh Suda also scored in double figures for Japan with 15 and 14, respectively.

Bobby Ray Parks paced the Filipinos with 16 points. Kiefer Ravena pitched in 15, while Tamayo had 10.