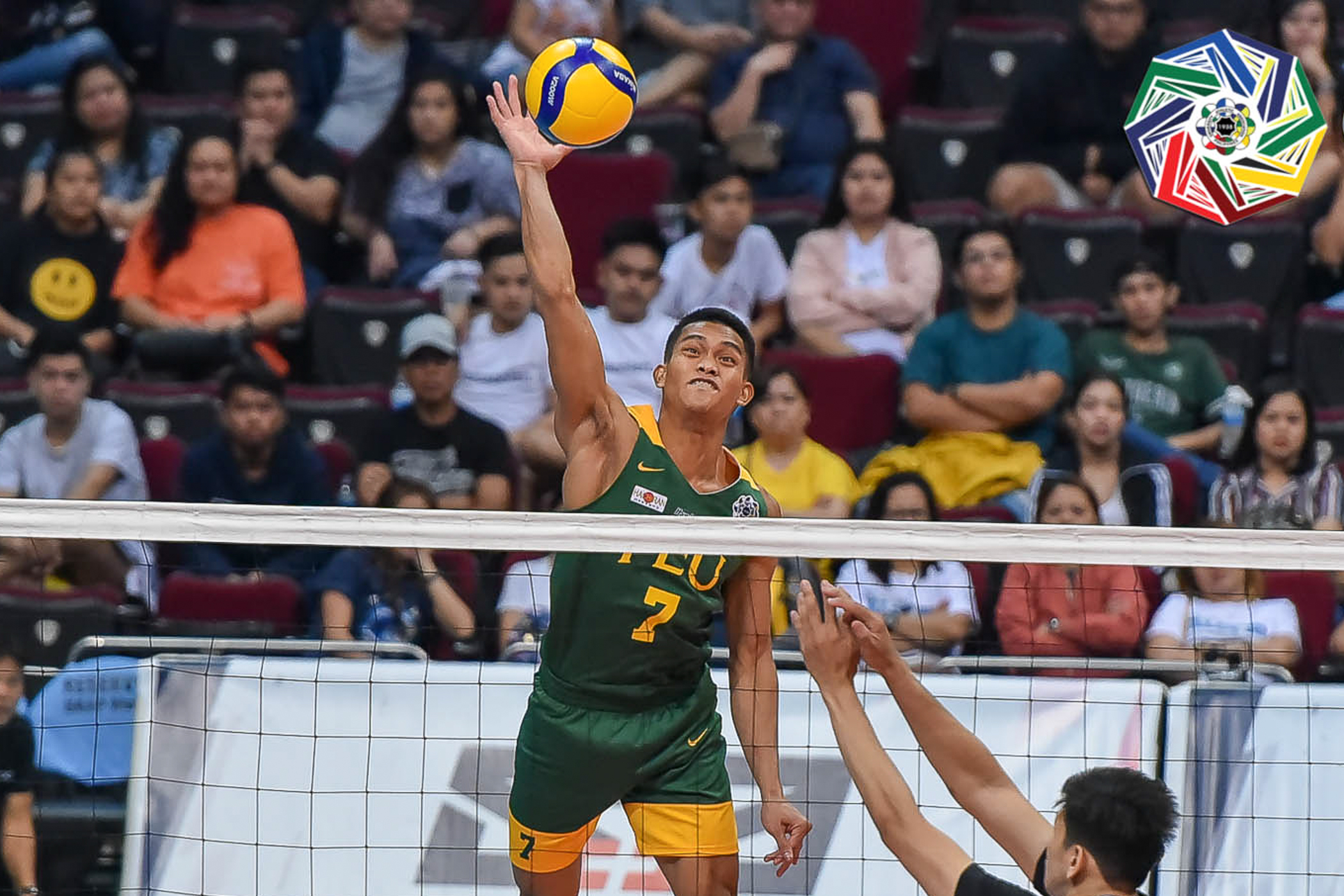 Down 1-2 in the match, FEU fought back in the fourth frame, maintaining a two-point lead as they inched closer to set point, 22-20. Jau Umandal tried to keep UST afloat, but the power of Jude Garcia and JJ Javelona propelled the Tamaraws to a decider.

FEU sustained the momentum in the fifth set, starting strong with a 5-0 run. UST slowly came back and stayed within striking distance, 12-14, but a combination play that set up Garcia in the middle sealed the Tamaraws’ second victory this season.

National team member Jau Umandal led UST once again with 21 points, but it was not enough to finish off the last seasons’s runner-ups. The Tigers are now 0-2 after losing to NU and FEU in their first two games.