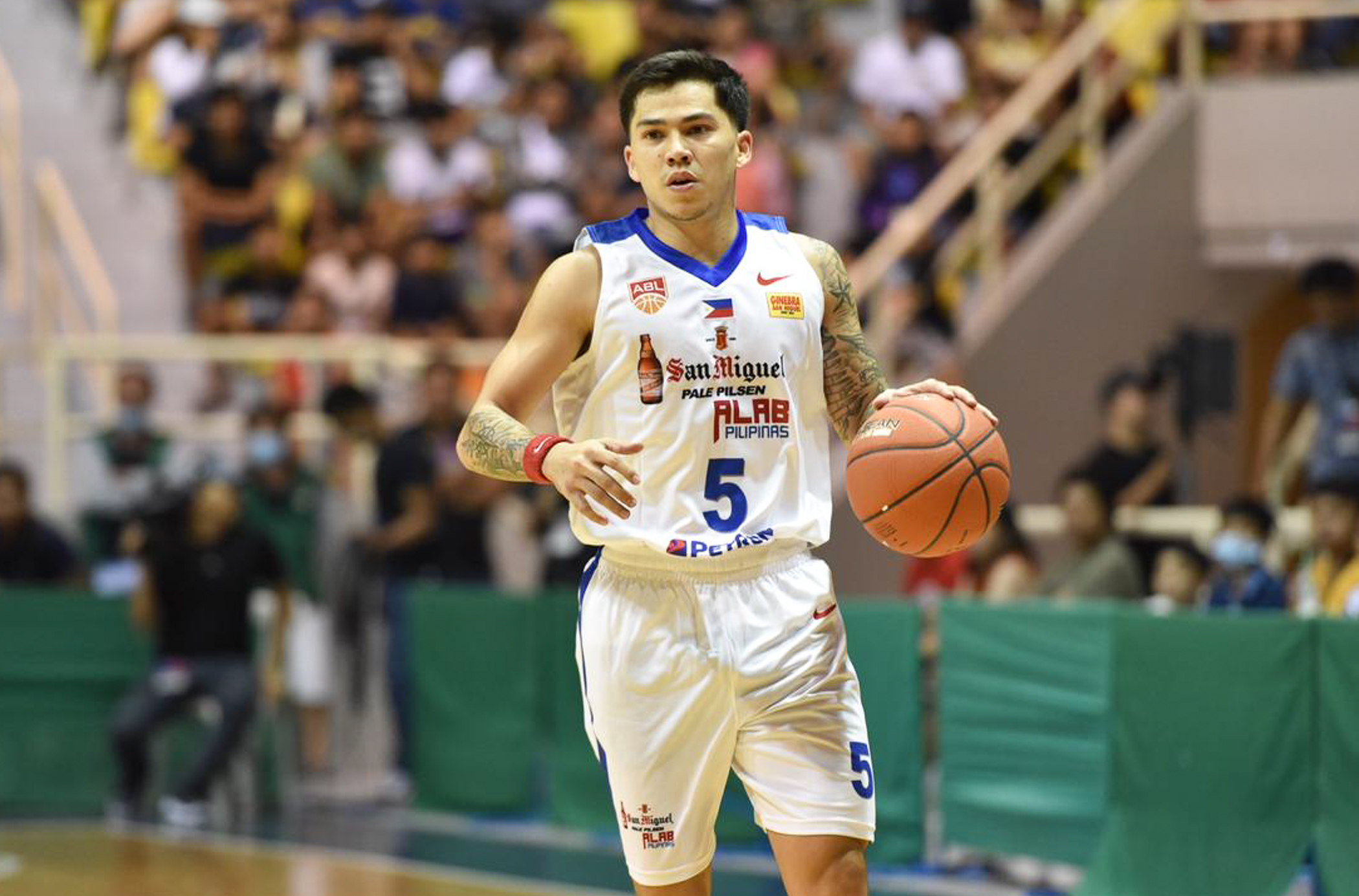 The ASEAN Basketball League has postponed four more games in the next two weeks as a precautionary measure, as it found out that one of the players have been quarantined after sharing a flight with someone who have been tested positive with Coronavirus.

With that, the league had postponed its games which involved the Singapore Slingers, as one of its players were being quarantined after his name was on the contact list of Singapore’s Case 113, a French national who was on the same flight from Istanbul, to the Lion City.

Center Jameel Mckay was put into quarantine after the league pioneers returned from Kuala Lumpur two days ago, as his new team lost to the Dragons in his debut. The former Iowa State Cyclone already played before with Blackwater and Phoenix in the PBA, and came as a replacement for Anthony McClain who was injured in their home loss to the 2016 ABL Champions.

Mckay scored 10 points and 8 rebounds in his debut before fouling out in their three-point defeat to KL.

However, his home debut will have to wait after the league included tonight’s game with San Miguel Alab Pilipinas in what would be their fourth and final encounter this season.

Apart from the Slingers, Alab also saw their homestand vs KL on March 10 postponed until further notice, as fans would have to wait for the introduction of John Fields and the return of Justin Brownlee. 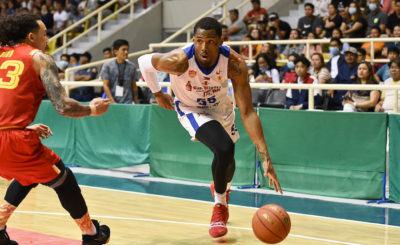