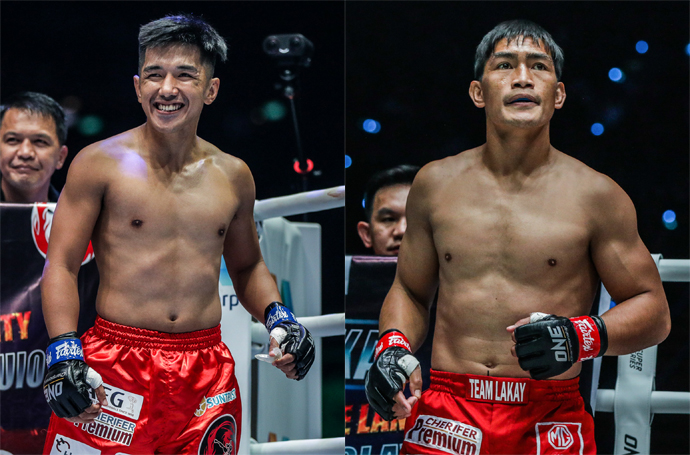 The two natives appreciated how their hometown returned to how it was during their childhood ─ quieter, no traffic and no pollution.

“The environment hit the reset button and allowed nature to flourish. It was a good opportunity for the environment to recover,” said former ONE Lightweight World Champion Folayang.

Meanwhile, Eustaquio was delighted to see the environment making its comeback, pointing out the resurgence of living nature, especially birds inside the city. Eustaquio said that it brought back memories before Baguio went through urban development.

“When I was a kid, I could see these animals and plants, until they slowly disappeared due to pollution. Baguio City went through a lot of urban development which had an adverse effect on nature,” Eustaquio, a former ONE Flyweight World Champion exclaimed.

“It’s fun to experience this once in a lifetime. Movement in Baguio City is easy now. The environment has recovered very quickly.”

Baguio has been branded as the “Summer Capital of the Philippines”, taking in nearly 2 million tourists every year but due to the restriction brought about by the pandemic the local economy suffered a huge blow.

“It’s one of the top tourist destinations in the country. Unfortunately, due to the pandemic, Baguio City had to close its doors. Local businesses suffered and a lot of people lost their jobs,” said Folayang.

The two Team Lakay veterans understand that Baguio needs to gradually reopen heir gates in order for the local economy to survive.

“Tourism is the bread and butter of Baguio City. Hotels, restaurants — literally everything suffered because of the pandemic. For our community, it is very important that tourism restarts in Baguio City and goes back to normal,” Eustaquio concluded.

For the mean time, while the pandemic still restricts most of the movements, the two fighters will just enjoy Baguio slowly returning to form. 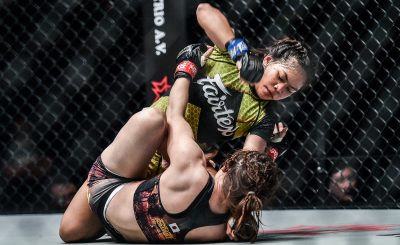 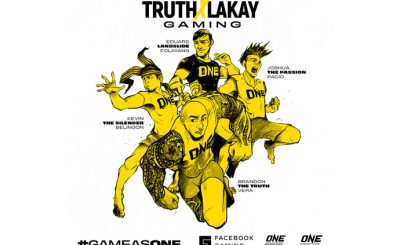 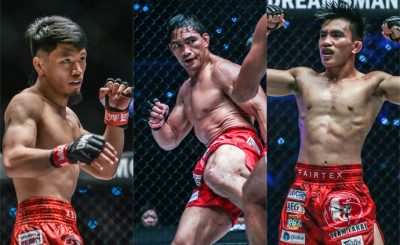 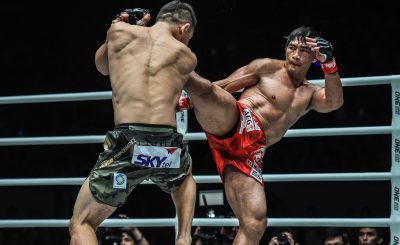 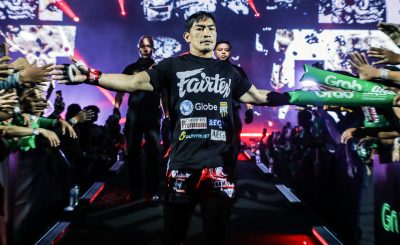 Eduard Folayang set for return to action in late October 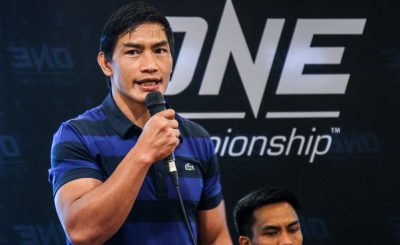