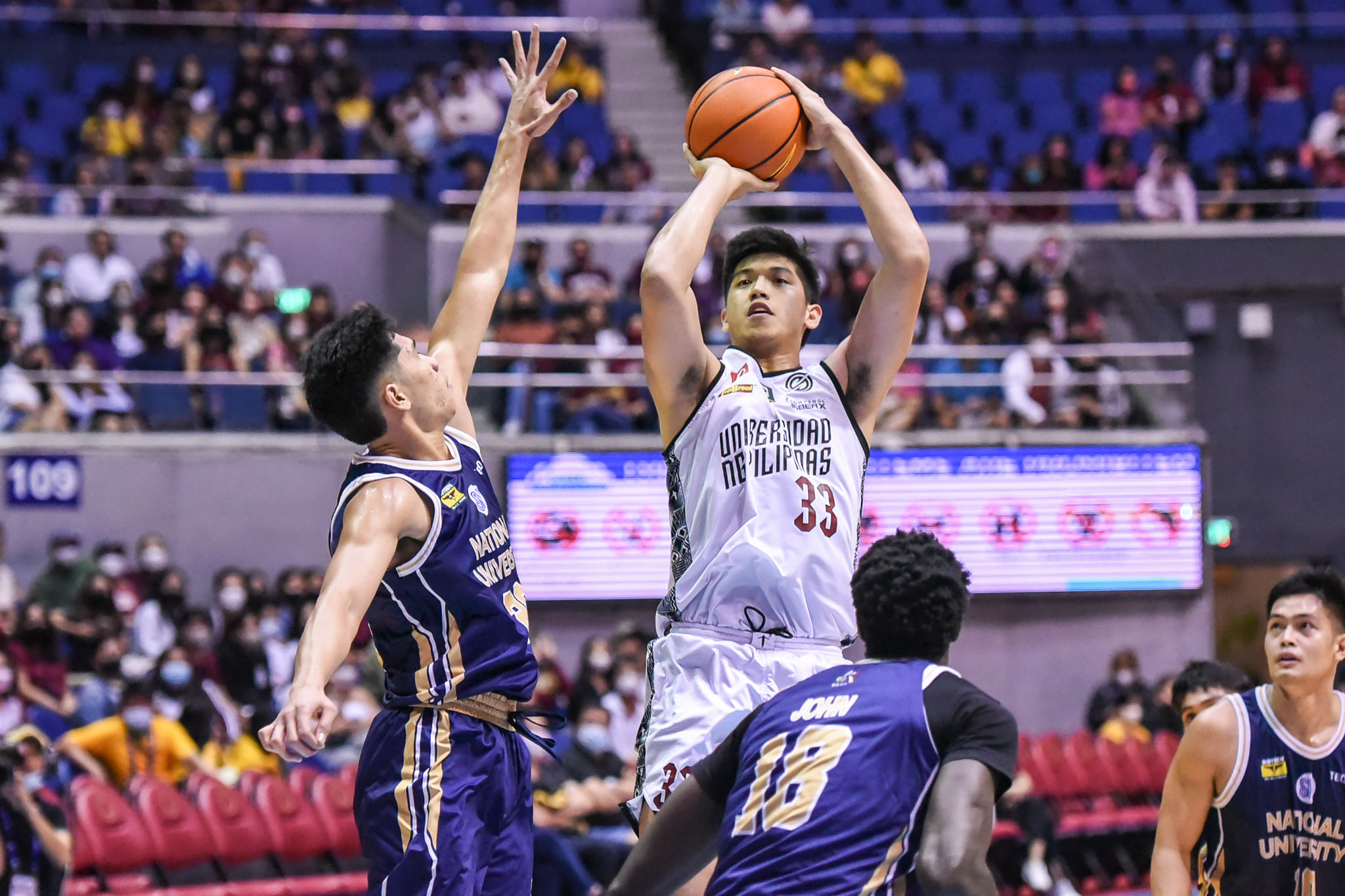 MANILA, Philippines – The Far Eastern University (FEU) and University of the Philippines (UP) showed their winning ways at the start of the second round of the UAAP Season 85 men’s basketball tournament at the Smart Araneta Coliseum on Sunday, October 30.

The Tamaraws banked on the second half to beat University of the East (UE), 75-68. With the win, they improved to a 3-5 slate.

Down by as much as 15 points in the first half, FEU went for 21-9 run in the third quarter for a 55-51 lead going into the final frame. L-jay Gonzales, Bryan Sajonia, and Patrick Sleat coordinated for a 10-point attack to give the Tamaraws a 65-51 advantage, 6:58 left in the game.

But FEU’s Patrick Tchuente answered back with consecutive baskets and paced his teammates to seal the win.

“My players stuck to the game plan. Nagkaproblema lang in the start but our zone helped us but it was our team defense that really gave us that win,” said FEU coach Olsen Racela.

Paranada, on the other hand, paced UE with 21 points, six rebounds and six assists, and Stevens had 13 markers and nine boards in the loss. They are now tied with FEU at 3-5 after suffering their third straight loss.

It was a good day for the Fighting Maroons, too as they exacted their revenge against National University (NU), 75-63. NU was the lone conqueror of UP in the first round with a 75-80 beating.

With the win, UP improved its record to 7-1 in first place, while the Bulldogs dropped to a 5-3 slate.

Michael Malonzo and Steve Nash Enriquez had 12 and 11 points, respectively for NU.