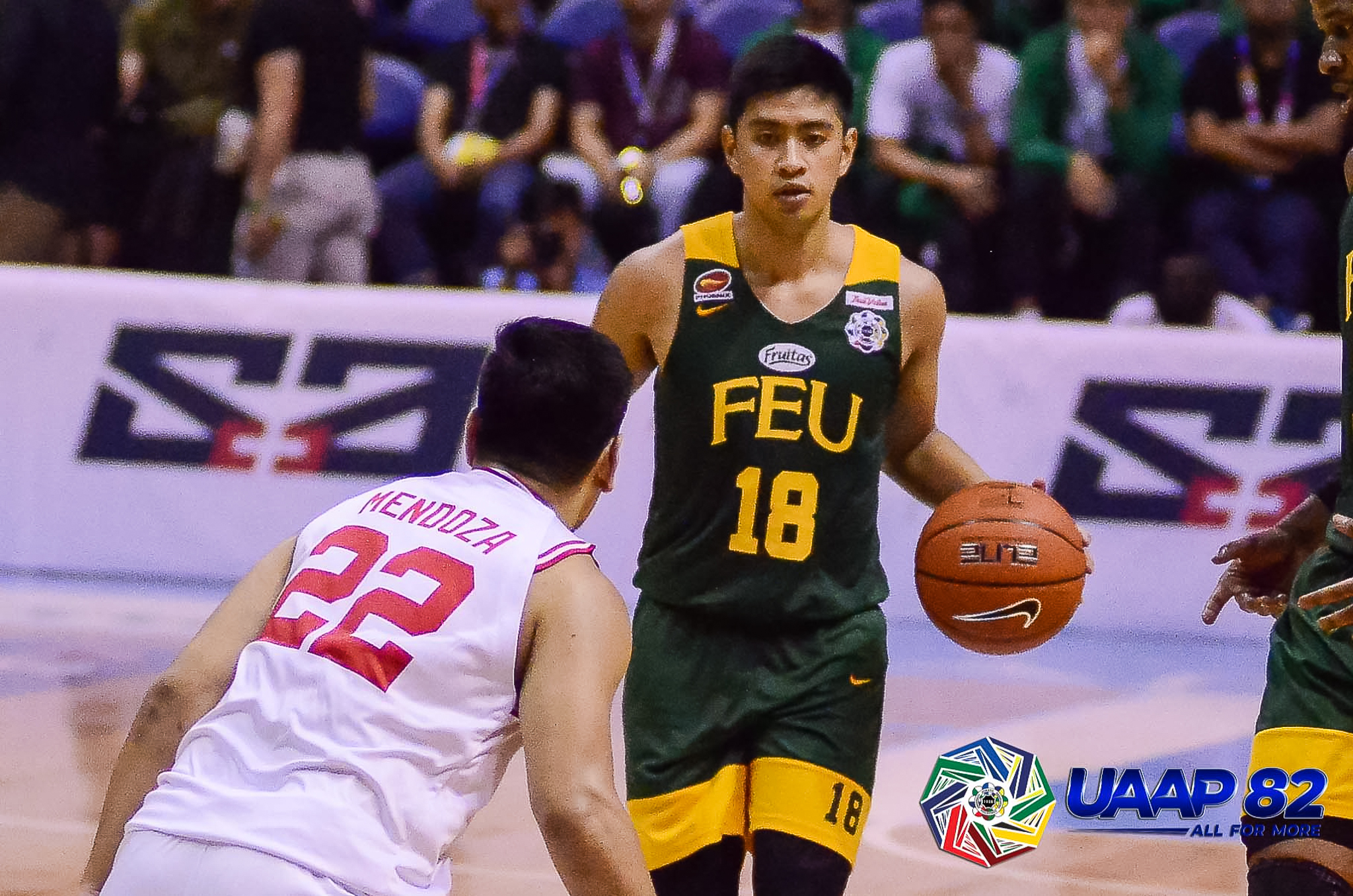 MANILA, Philippines – Far Eastern University finally made it into the winning column of the UAAP Season 82 men’s basketball tournament after a convincing 81-65 win over University of the East on Sunday at the Smart Araneta Coliseum.

“Well, it’s always nice to get your first win of the season especially coming off from that opening day loss,” FEU head coach Olsen Racela said after the game as the Tams improved to a 1-1 slate.

FEU was hot on the get-go, implementing an early seven-point lead in the first quarter, 17-10, and stretched it to nine, 34-25, at the half.

The Red Warriors trimmed down the lead to five in the final period, 53-58, until L-Jay Gonzales led a 10-0 charge with back-to-back triples from Xyrus Torres and Kenneth Tuffin, followed by a layup by Hubert Cani to stretch the lead to 15, 68-53.

FEU kept their distance until the final buzzer, avenging their first day game loss against University of the Philippines, while handing UE their second consecutive loss.

For UE, Alex Diakhite finished with a double-double record of 21 points and 15 rebounds, on top of four blocks. Rey Suerte added a 17-point, 10-rebound double-double in the losing effort.