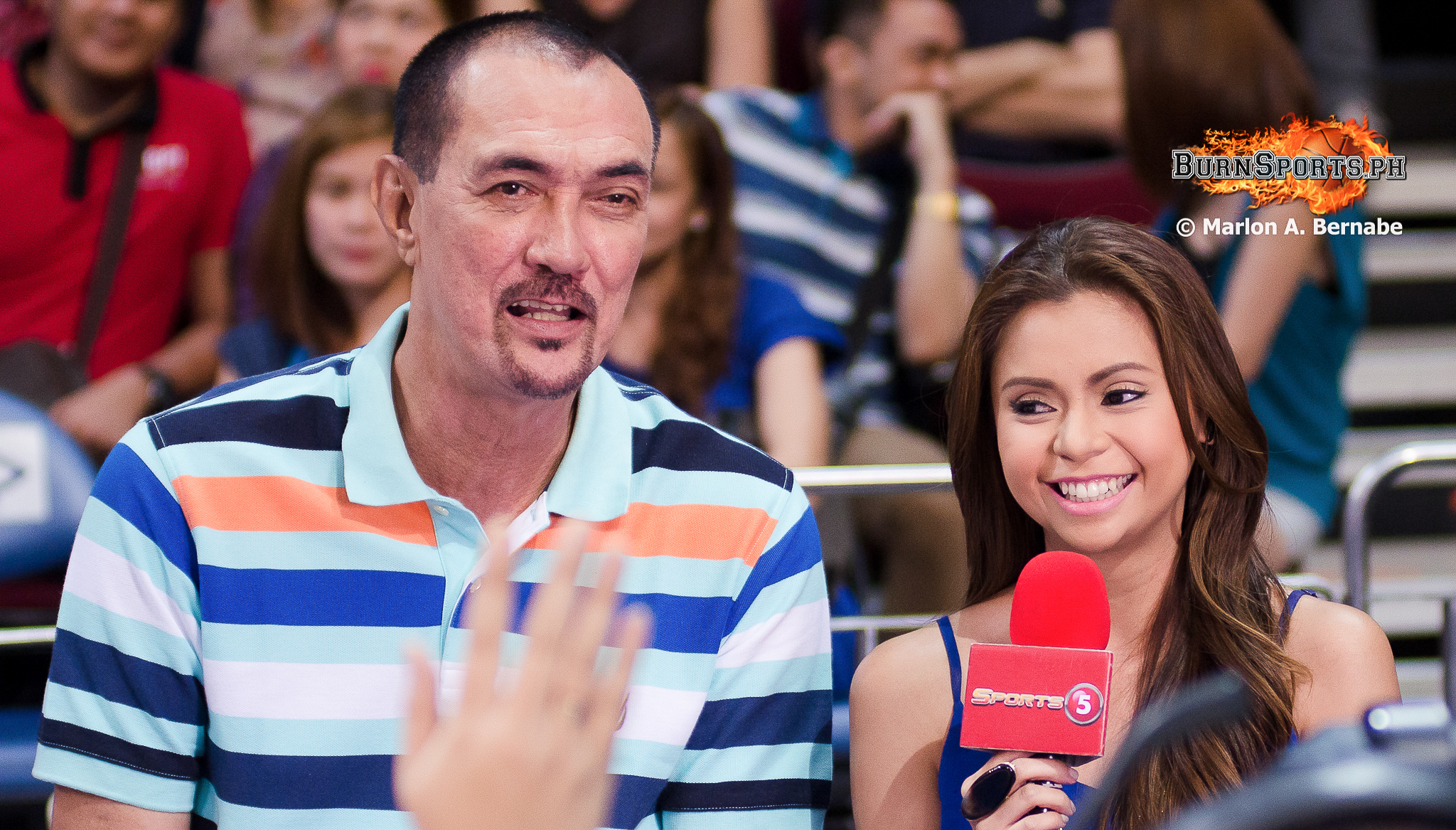 The responsibility is big but basketball legend Ramon “El Presidente” Fernandez is ready to take on the challenge.

Fernandez was appointed as chef de mission of the Philippines for the 31st Southeast Asian Games, which will be held this year in Hanoi, Vietnam.

As chef de mission, Fernandez, one of the current four Commissioners of the Philippine Sports Commission (PSC), will oversee the preparation in the country’s bid to duplicate its feat in 2019 SEA Games where it won the overall crown by amassing 149 gold medals.

“I am humbled and honored with the appointment. It’s a big responsibility in the sense that you will oversee the overall preparations but I will do my very best to live up to the challenge,” Fernandez told burnsports.ph.

Fernandez’s appointment came during the first executive board meeting of the Philippine Olympic Committee (POC), which is now headed by Abraham “Bambol” Tolentino.

Now based in Cebu City, Fernandez said plans for the SEA Games campaign will be drawn out in the upcoming POC general assembly.

Being chef de mission is something not new to Fernandez.

“We are somehow used to it because we, the four PSC Commissioners, served as deputy chef de mission to Chairman Butch (Ramirez),” said Fernandez.

Ramirez was the chef de mission when the country hosted the 2019 SEA Games.

“We don’t have to change much because Chairman Butch did great. The only challenge is that we are in the pandemic now,” said Fernandez.

The pandemic prevented the athletes to get much-needed training abroad.

“Unlike before, we were not able to send our athletes abroad to train for this year’s SEA Games. The problem really was how to keep them in tip-top shape,” Fernandez said.

Fernandez added the PSC is hoping that Filipino athletes could be vaccinated in the middle of the year for them to start preparing for the SEA Games.