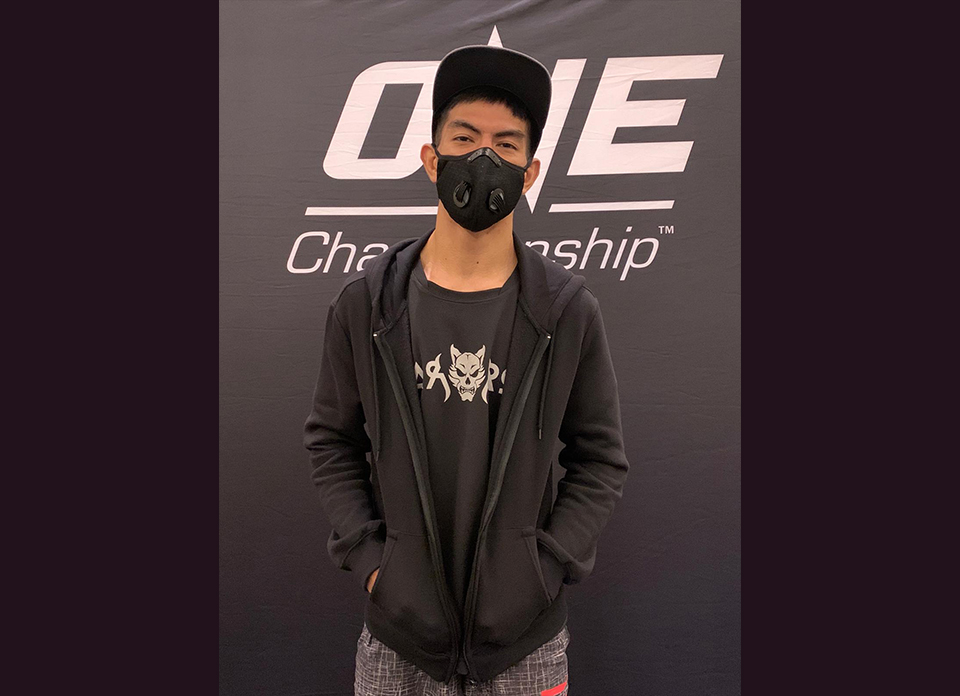 New to the promotion but fixed with a plan.

Following an impressive ONE debut, flyweight newcomer Drex “The T-Rex” Zamboanga fixed his goal on the coveted ONE Championship World Title in 2021.

“I learned that in order to continue evolving as a fighter, perfecting the game plan is the key to victory. Selecting the right team is very important,” said Zamboanga.

“My goal is to become a world champion. I won’t be satisfied until I have reached that goal. I will do everything in my power to overcome any challenge that is put in front of me.”

Zamboanga made a statement in his debut, submitting Thai flyweight Detchadin Srosirisuphathin in the second round with a rear-naked choke. On the same night, Drex’s sister Denice made quick finish of Thai Watsyapinya Kaewkhong, continuing the clean slate in her professional mma career.

Now, the Zamboanga siblings are locked in Bangkok due to travel restrictions imposed by novel coronavirus (COVID-19).

“All things considered, 2020 has been great. I had my first fight with ONE Championship and I was quite satisfied with the result. My training this year has gone great,” said Zamboanga.

“I’m going to spend some time here in Thailand with my sister. We have been away from our family for so long. There are only two of us here and other fighters at Marrok Force. They are all also away from home.”

The 31-year old fighter used the lockdown to continue training with his team in preparation for his plans in 2021. Drex also looks into moving to a higher division in the future.

“Another goal of mine is moving up to a higher weight class,” said Zamboanga

“I think any fighter in the bantamweight division is good. They are all great fighters. I’ve been training hard here in Thailand, and I can’t wait to get back in there and put on a good show for all the fans.” 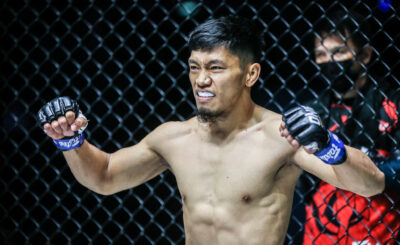 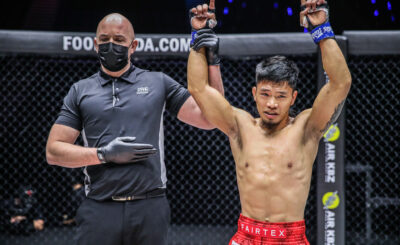